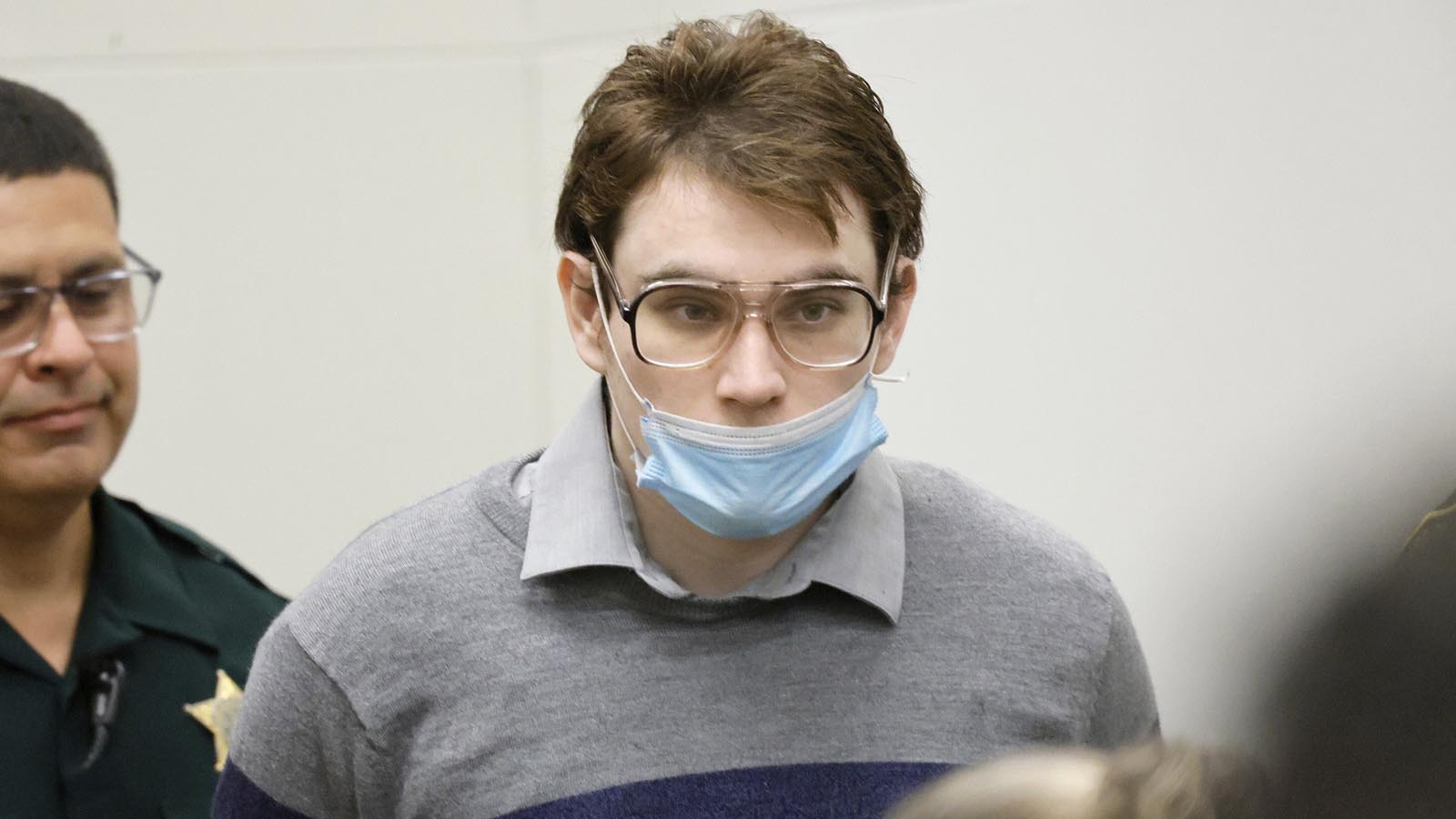 Florida school shooter Nikolas Cruz will be sentenced to life without parole for the 2018 murder of 17 people at Parkland’s Marjory Stoneman Douglas High School, after the jury said on Oct. 13 that it couldn’t unanimously agree that he should be executed.

The jury’s recommendation came after seven hours of deliberations over two days, ending a three-month trial that included graphic videos, photos, and testimony from the massacre and its aftermath, heart-wrenching testimony from victims’ family members, and a tour of the still-blood-spattered building.

Under Florida law, a death sentence requires a unanimous vote on at least one count. Circuit Judge Elizabeth Scherer will formally issue the sentence on Nov. 1.

Cruz, his hair unkempt, largely sat hunched over and stared at the table as the jury’s recommendations were read. Rumblings grew from the family section—packed with about three dozen parents, spouses, and other relatives of the victims—as life sentences were announced. Many shook their heads, looked angry, or covered their eyes.

The decision came after Cruz pleaded guilty in 2021 to all murder charges.

“We are beyond disappointed with the outcome today. This should have been the death penalty 100 percent,” Lori Alhadeff, parent of Alyssa Alhadeff, 14, one of the people Cruz killed, told reporters after the sentence was announced.

“We have a jury system for a reason. And they let us down,” Dr. Ilan Alhadeff, Alyssa’s father, added.

‘Doomed From the Womb’

“Sentencing Nicholas to death will change absolutely nothing. It will not bring back those 17 innocent victims that he viciously murdered. It won’t. You now know that Nikolas is a brain-damaged, broken, mentally ill person through no fault of his own,” she said, describing Cruz’s mother as having “poisoned” her son while he was still in the womb.

“He was doomed from the womb. And in a civilized, humane society, do we kill brain-damaged, mentally ill, broken people? Do we? I hope not,” McNeill said.

‘You’re All Going to Die’

Michael Satz, the lead prosecutor, noted that Cruz said he picked Valentine’s Day for the shooting because he “wanted to ruin it for everyone.”

“And you could tell by the evidence in the testimony you’ve been sitting here listening to everything, this plan was goal-directed. It was calculated. It was purposeful. And it was this systematic massacre.

“So he carried out his plan … and he told everybody what his plan is,” he said. “They found his phone and the cellphone with three cellphone videos on it and the one that he made on February the 11th, 2018, ‘Hello. My name is Nick. I’m going to be the next school shooter of 2018. My goal is to kill at least 20 people with an AR and a couple of tracer rounds. I think I can get it done. Location. Stoneman Douglas in Parkland, Florida. It’s going to be a big event. And when you see me on the news, you’ll know who I am. Ha, ha. You’re all going to die. Can’t wait. Can’t wait.’