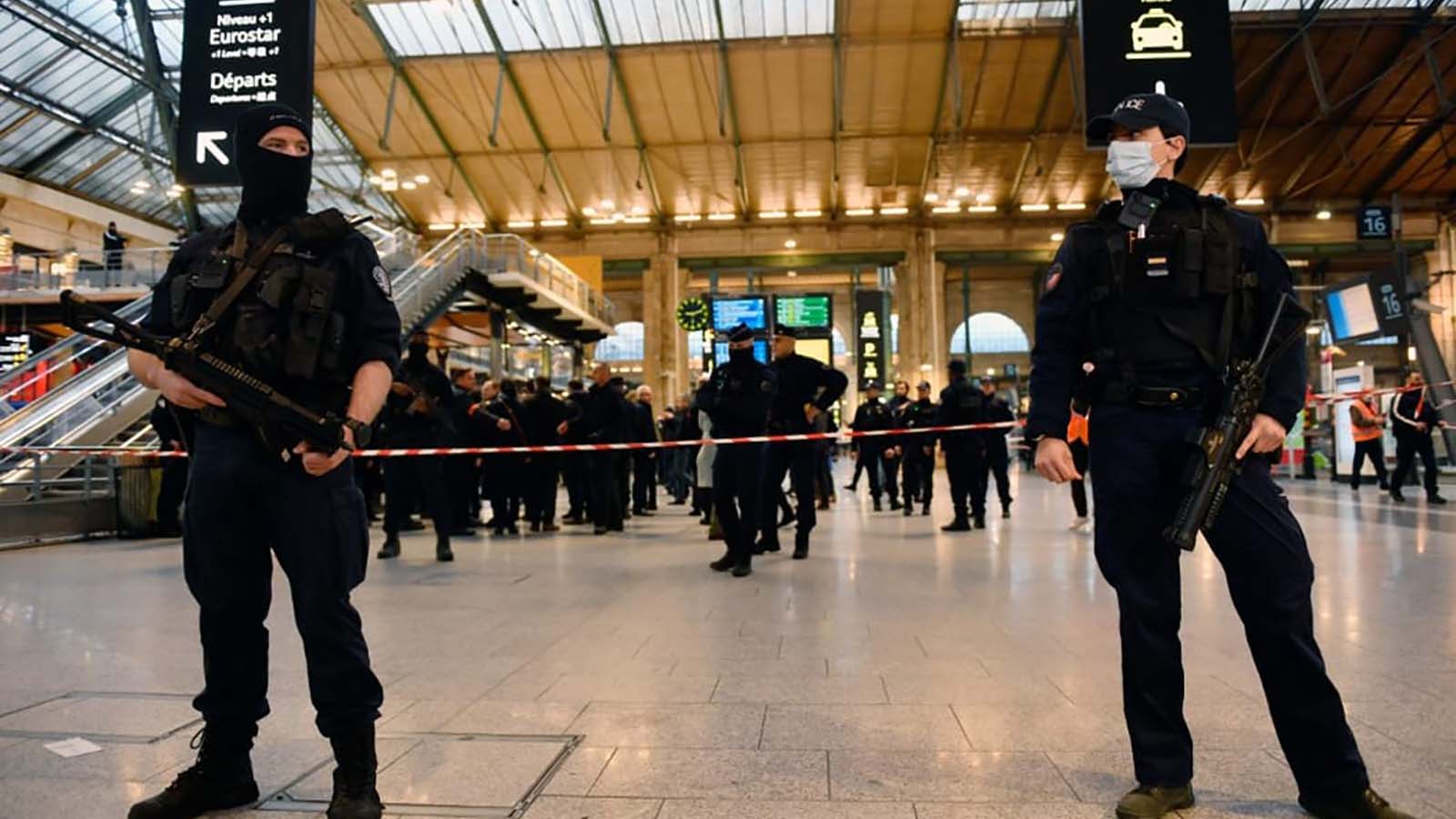 A man attacked and wounded six people at the Gare du Nord train station in Paris on Wednesday morning, leaving one with serious injuries, before being shot by off-duty police officers, authorities said.

Interior Minister Gerald Darmanin told reporters the man attacked travellers with what looked like a home-made weapon at 6:42 a.m. local time (5:42 GMT) at the entrance and inside the station. Police had earlier said the man had used a knife or blade.

Gare du Nord, one of the busiest stations in Europe, is the arrival point of the Eurostar train from London and a major gateway to the north of Europe.

He said the attacker, who has been taken to hospital with life-threatening injuries, had said nothing during the attack and had no identity papers on him. One of the six injured is a police officer, Darmanin said.

In February 2022, police killed a man who attacked them with a knife at the Gare du Nord station. In October 2017, a man who stabbed two people at the Marseille train station was shot and killed by soldiers.