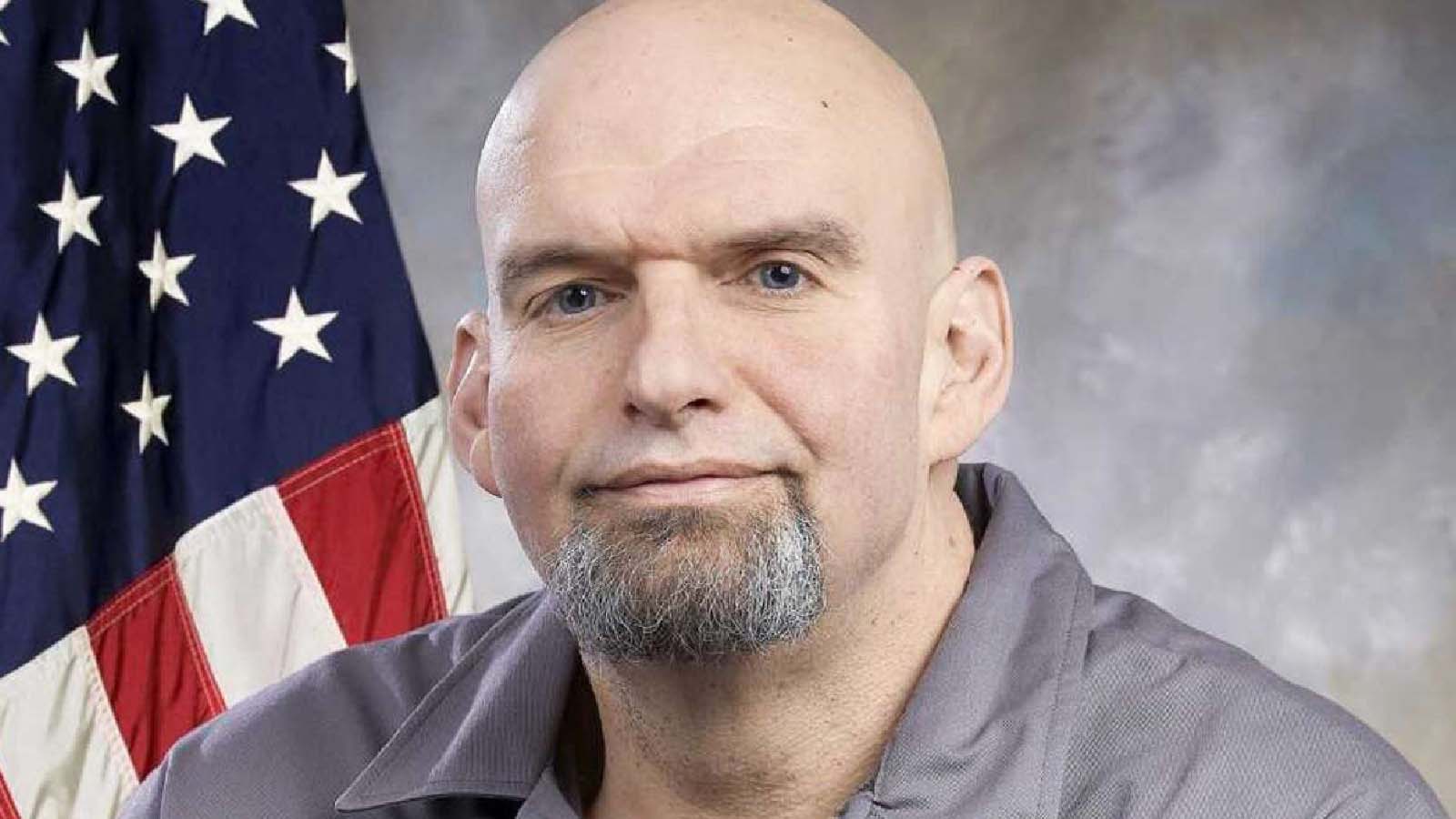 Pennsylvania Lt. Gov. John Fetterman, the leading Democrat in the state’s high-profile Senate contest, has suffered a stroke but is on his way to a “full recovery,” his campaign said on Sunday.

The 52-year-old Fetterman, who confirmed that he has been hospitalized all weekend, insisted the health emergency wasn’t slowing his campaign. But the stunning revelation, just two days before Pennsylvania’s primary election, created a cloud of uncertainty over the Democratic front-runner’s candidacy in what may be one of the party’s best Senate pickup opportunities.

In a short video released by his campaign, a seated Fetterman, speaking clearly, explained that “I just wasn’t feeling very well” on Friday and that he decided to go to the hospital at the urging of his wife. He detailed the situation further in a written statement.

“I had a stroke that was caused by a clot from my heart being in an A-fib rhythm for too long,” Fetterman said. He said the doctors were able to remove the clot, “reversing the stroke,” and got his heart under control.

“The good news is I’m feeling much better, and the doctors tell me I didn’t suffer any cognitive damage,” he said in the statement.

Questions about Fetterman’s health swirled throughout the weekend after he canceled scheduled public appearances Friday, Saturday and Sunday. His campaign cited a health issue but was not specific until Sunday.

Fetterman did not say how much longer he would be in the hospital.

“They’re keeping me here for now for observation, but I should be out of here sometime soon,” he said in the statement. “The doctors have assured me that I’ll be able to get back on the trail, but first I need to take a minute, get some rest, and recover.”

Thousands of early votes have already been cast in the race, although Pennsylvania Democrats on Tuesday will finalize their general election nominee from a four-person field that features Fetterman, three-term U.S. Rep. Conor Lamb and state Rep. Malcolm Kenyatta.

Fetterman is the strong favorite. He has led in polls and fundraising from the start, even as the party’s establishment rallied around Lamb. Despite such support, Lamb struggled to reach voters or even pierce Fetterman’s standing with primary voters.

Lamb tweeted that he was conducting a television interview when he learned of Fetterman’s stroke.

“Hayley and I are keeping John and his family in our prayers and wishing him a full and speedy recovery,” Lamb wrote.

Fetterman, who is 6-foot-8, has been open about his push to lose weight in the past. He weighed in at over 400 pounds before losing nearly 150 pounds in 2018.

His imposing stature has been a big part of his political appeal.

The former western Pennsylvania mayor has tattoos down his arms, a clean-shaven head and a goatee. He cusses on social media and wears shorts practically everywhere, even in the winter.

He vowed to press forward on Sunday despite the health setback.

“Our campaign isn’t slowing down one bit, and we are still on track to win this primary on Tuesday, and flip this Senate seat in November,” he said. “Thanks for all the support, and please get out there and vote.”