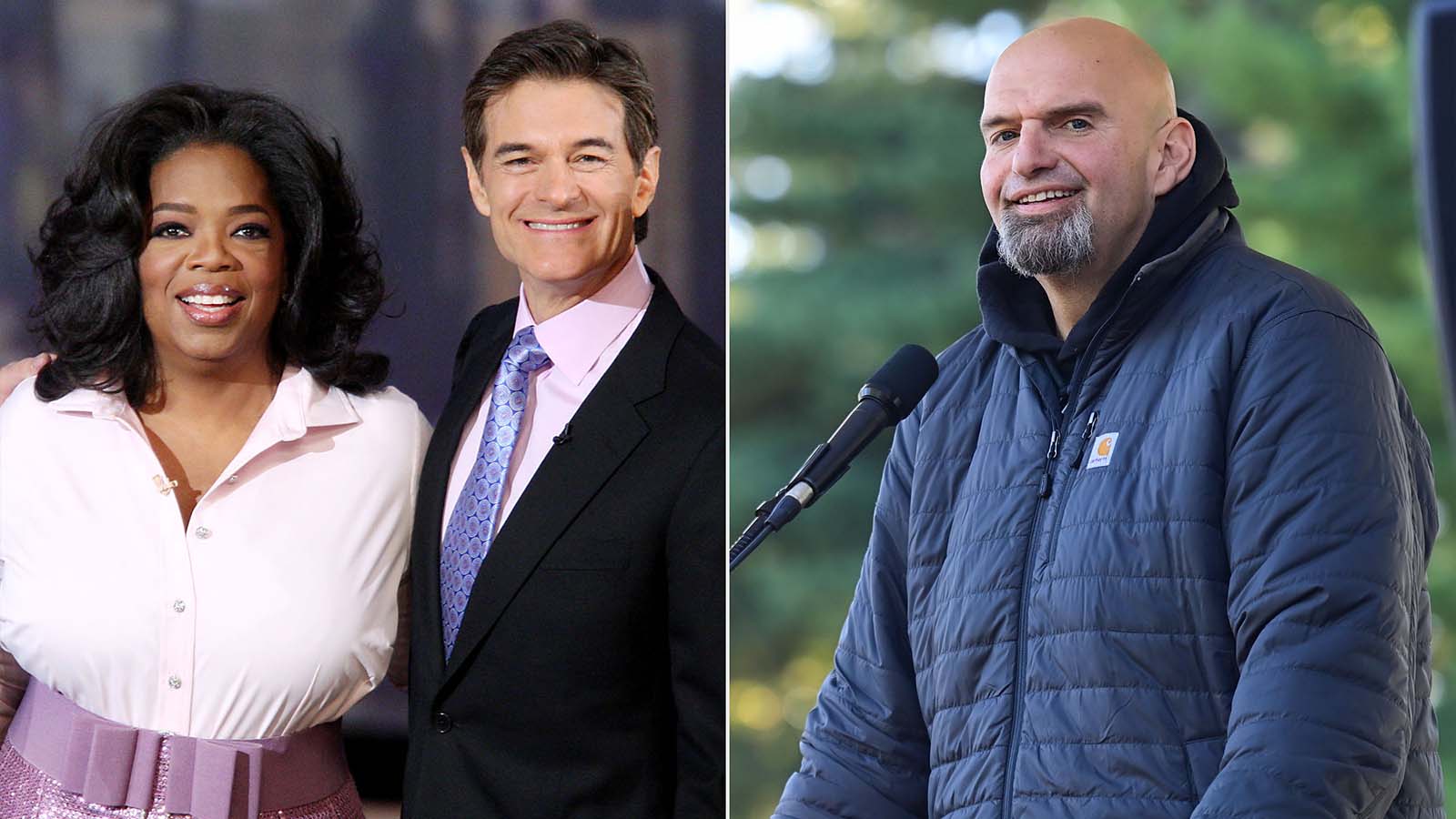 While Winfrey is a Democrat herself, it’s notable because Oz first came to prominence as a health expert on “The Oprah Winfrey Show” before he got his own talk show in 2009, which was produced her company Harpo. His show ended in January.

“I’ll tell you all this, if I lived in Pennsylvania, I would have already cast my vote for John Fetterman for many reasons,” Winfrey said during a virtual conversation with community leaders.

“Oprah is widely regarded as the person who helped launch Dr. Oz’s career, and knows him well,” the campaign said.

Fetterman called her endorsement an “honor and privilege,” saying she is a “leader on so many issues — fighting for our democracy, passing common-sense gun reform, and ensuring racial justice. I’m grateful for Oprah’s support and trust on the issues that matter to people across the country and Pennsylvania as we close out this campaign.”

Following the primaries, Winfrey previously declined to make an endorsement in the race, saying it was up to Pennsylvanians to decide.

Since then, the polls have tightened, with Fetterman’s lead having shrunk.

“That is not the only race that matters,” she said. “If I was in North Carolina, as you mentioned, Sister [Cheri] Beasley there, and if I was in Florida, I’d be supporting Val Demings. If I was in Wisconsin, it would be Mandela Barnes. In Nevada, [Catherine] Cortez Masto, and in Texas, Beto O’Rourke and Raphael Warnock and the incredible Stacey Abrams, of course, in Georgia.”

She continued, “There are clear choices out there… the values we hold dear, the values of inclusion, the values of compassion and that so many of us share… Use your discernment and choose wisely for the democracy of our country.”