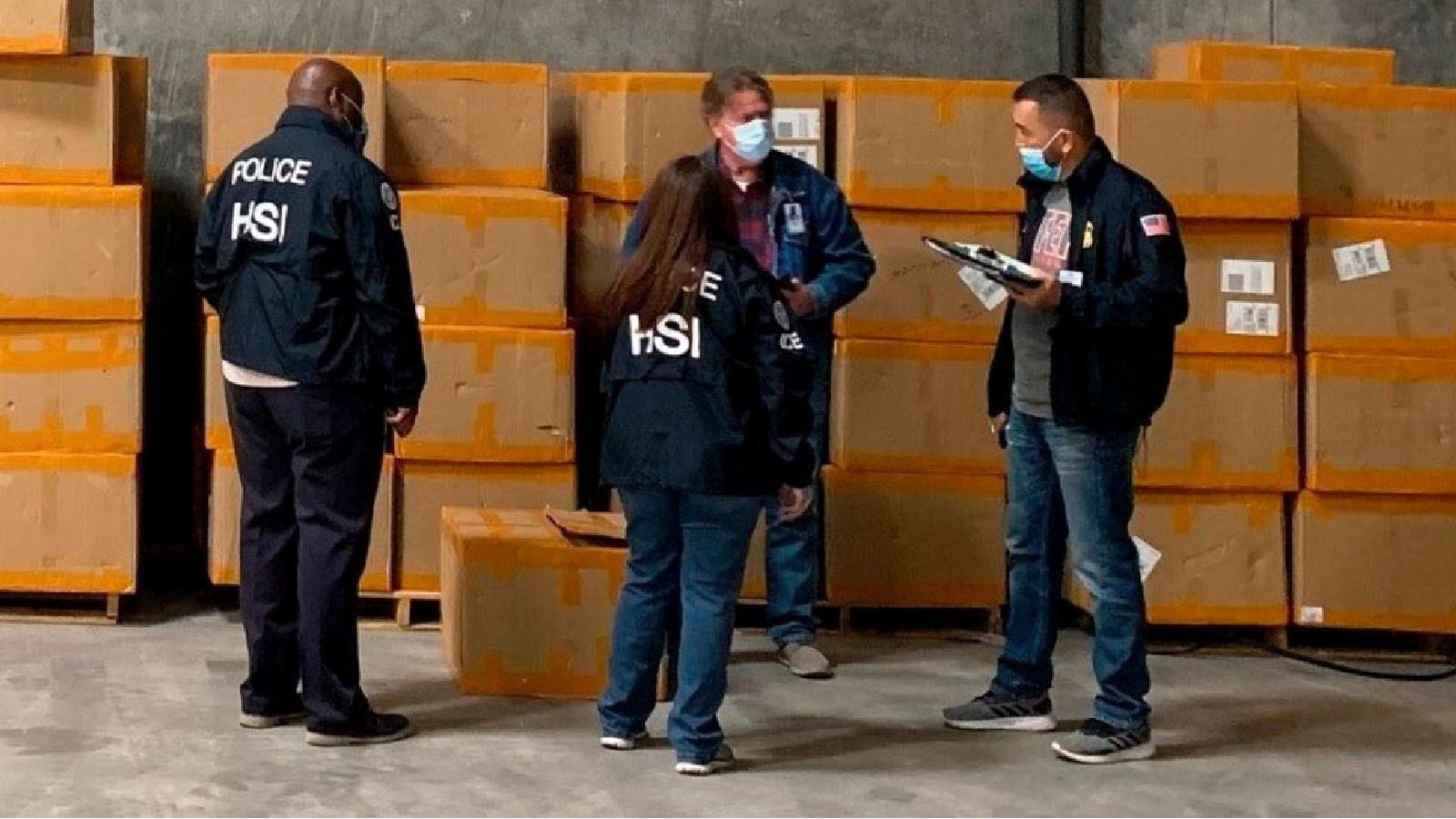 In its second year of bringing law enforcement partners together to help children, 70 missing children were recovered in a three-week operation centered in west Texas.

Homeland Security Investigations El Paso, the Texas Department of Public Safety and multiple other local, state and federal agencies worked together, according to a news release on the website of U.S. Immigration and Customs Enforcement.

Operation Lost Souls ran from the end of April through mid-May.

Within Texas, most missing young people were found in El Paso, Midland, Ector, and Tom Green counties, with some found in the Dallas-Fort Worth area.

Some children were also found in Ciudad Juarez, Mexico, while others were found in Colorado.

“Operation Lost Souls exemplifies Homeland Security Investigations’ commitment to protecting the public from crimes of victimization. In this case, we are looking out for our children — our community’s most precious resource,” HSI El Paso Deputy Special Agent in Charge Taekuk Cho said.

“HSI is committed to continue working with our law enforcement partners to locate, recover and help missing children heal, while ensuring that perpetrators are held responsible for these heinous crimes and brought to justice.”

The operation was announced last Wednesday, which is commemorated as National Missing Children’s Day.

“At the Department of Public Safety, teamwork is one of our core values,” DPS Major Matthew Mull said. “We are grateful for all of our law enforcement partners who participated in this operation and who work around-the-clock every day to protect our communities, including our youth.”

GOOD JOB. Thank you all, and Thank GOD – Heal their Pain.

Cho said that the pandemic has made it easier for children to be lured from their homes.

“You have individuals who due to the pandemic have been unable to go see their friends or travel. When you feel secluded at home, not able to go out and about, they meet people online and go meet with these individuals,” Cho said, according to WAVY-TV.

“It could be a dating site, social media sites such as Tik Tok, Tinder, Snapchat,” he said. “They meet these individuals not knowing they are trying to bring harm to them.”

Jorge Uribarri, deputy special agent in charge of HSI in El Paso, said just as the internet is the gateway for many children going missing, it is a key to finding them.

“Part of our job is to track child exploitation websites. Our undercover officers often go there to find those who attempt to recruit children for sexual exploitation,” Uribarri said.