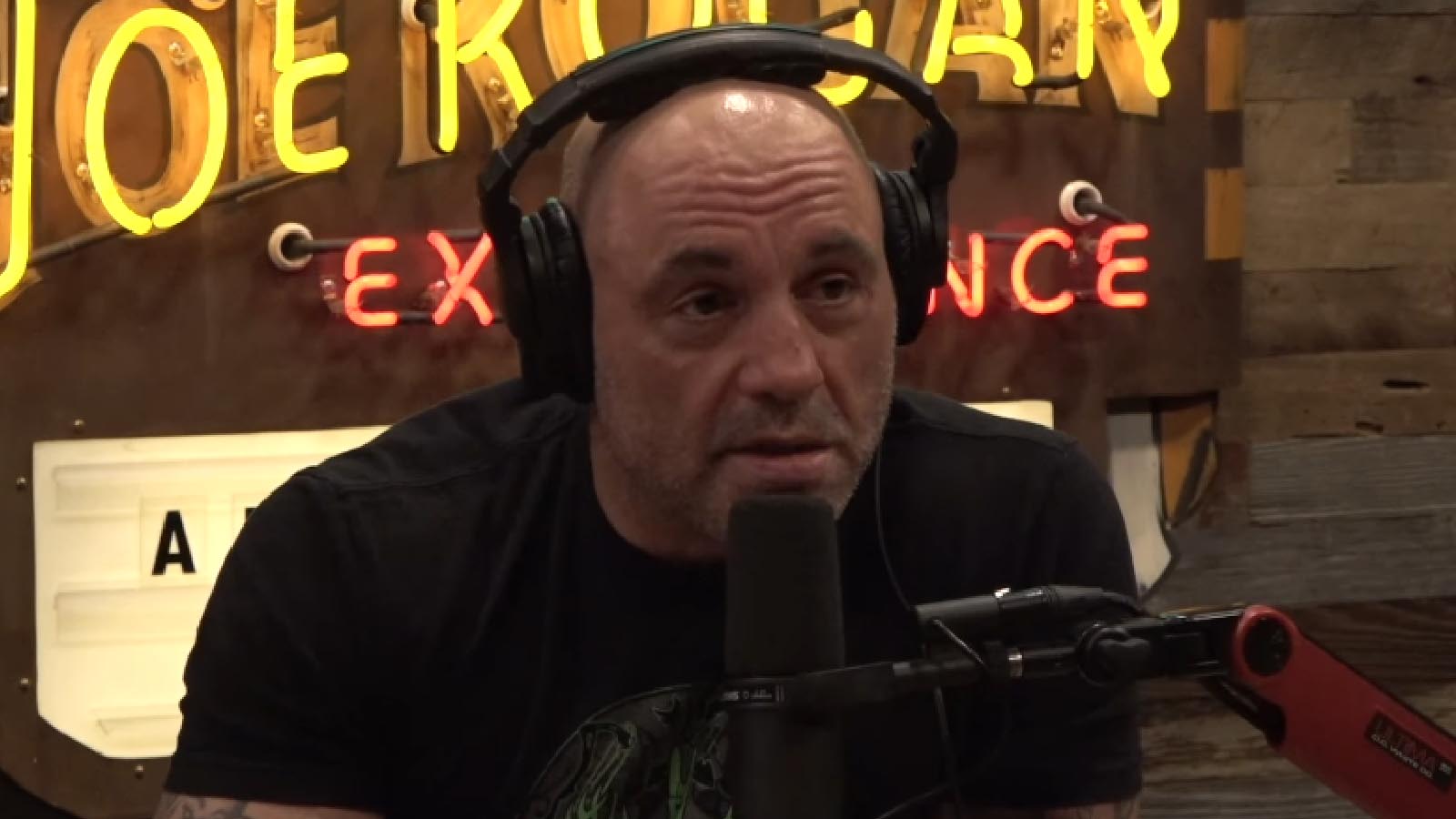 Podcaster Joe Rogan has come out against attempts to confiscate guns in the aftermath of the Uvalde, Texas school shooting, arguing that criminals will be the only ones left with firearms.

“It’s like, how do you stop that? No one knows how to stop that. What is the answer? Is the answer to take everyone’s guns? Well, they’re not gonna give their guns up. Only criminals are gonna have guns. It’s not gonna be a good situation. Is the answer to make schools these armored compounds, where you have armed guards outside of every school? … Boy, that’s not something we want either,” Rogan told guest Lex Fridman.

“I don’t think it’s wise to take all the guns away from people and give all the power to the government. We see how they are with an armed populace, they still have a tendency towards totalitarianism. And the more increased power and control you have over people, the easier it is for them to do what they do. And it’s a natural inclination, when you’re a person in power, to try to hold more power and acquire more power.”

“This Country Has a Mental Health Problem Disguised as a Gun Problem,” said the host, echoing his comments from 2013.