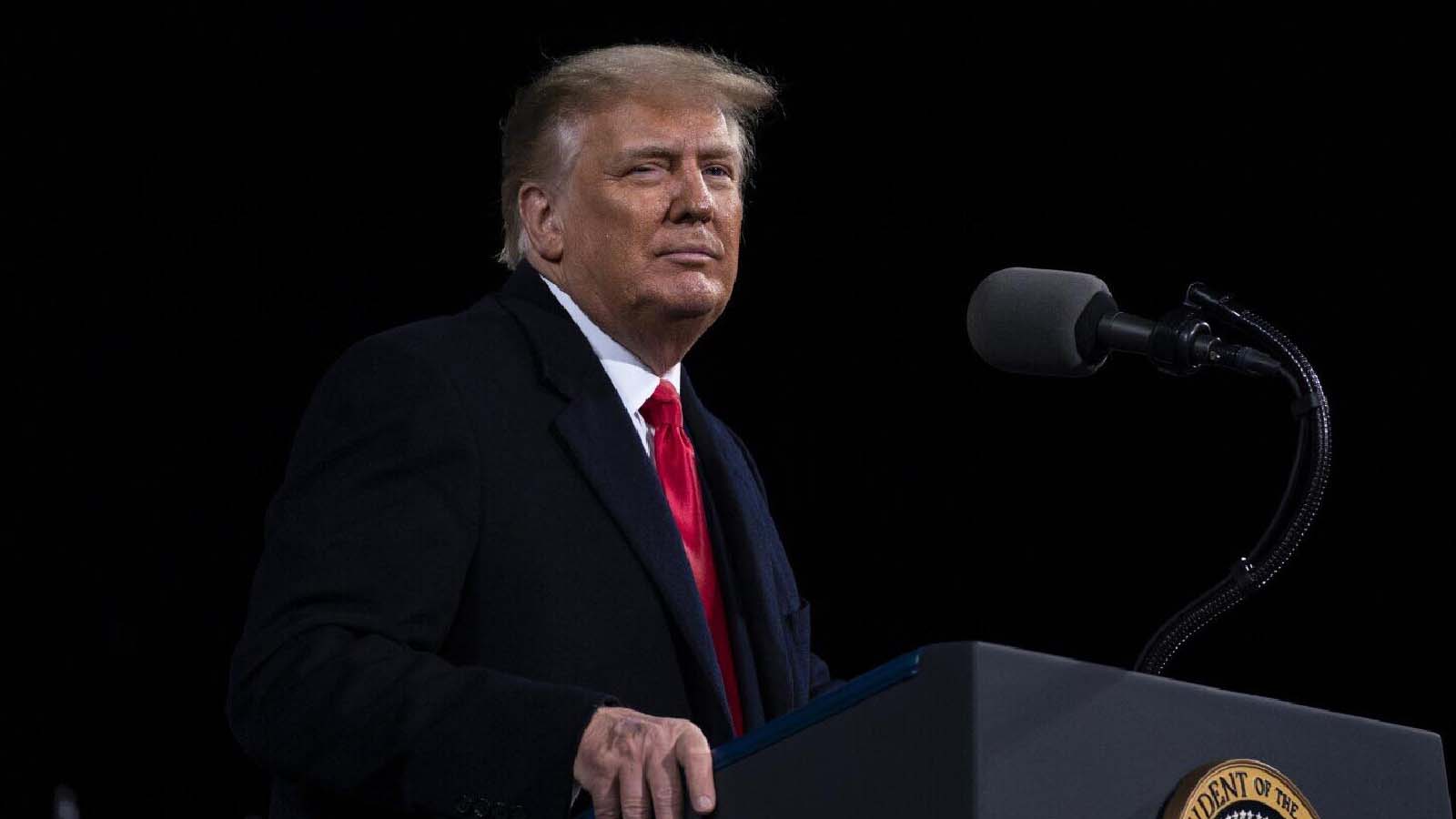 Rice lost in a recent Republican primary and the rest are not running for re-election.

Political decisions have consequences. The careers of Rice, Katko, Upton, Kingzinger and Gonzalez are examples of that.

Kinzinger of Illinois has been perhaps the most defiant. Confronted by members of his own family critical of his vote against Trump in his second impeachment, Kinzinger said conservative churches had brainwashed them, The New York Times reported.

After voting with Trump 90 percent of the time, Kinzinger took a hard position against him following the former president’s claims that the 2020 election was stolen.

Rice of South Carolina is the first of the 10 Republicans who voted for the second impeachment to be turned out of office.

Besides the four who decided not to run, the remaining five Republicans are Liz Cheney of Wyoming, Peter Meijer of Michigan, Jaime Herrera Beutler and Dan Newhouse, both of Washington, and David Valadao of California.

Prior to being defeated by Trump-backed state Rep. Russell Fry, Rice told NBC’s “Meet the Press” that Trump was “harmful” to the Republican Party.

“I think he is a narcissist. I think he craves attention and as long as he can get attention, he will try to remain the standard-bearer. But in the end I think he’s harmful for the Republican Party.”

Initially, Rice was not going to vote for the second impeachment but was displeased with Trump’s reaction to the Jan. 6, 2021, Capitol incursion, saying the president responded weakly and lacked “contrition” about the event, The Post and Courier reported.

Katko, recognized as one of the most bipartisan House members, issued a statement following the incursion that said Trump “encouraged this insurrection — both on social media ahead of January 6th, and in his speech that day.

“By deliberately promoting baseless theories suggesting the election was somehow stolen, the president created a combustible environment of misinformation, disenfranchisement, and division.”

In a statement explaining his impeachment vote, Upton of Michigan said, “Enough is enough. The Congress must hold President Trump to account and send a clear message that our country cannot and will not tolerate any effort by any president to impede the peaceful transfer of power from one president to the next. Thus I will vote to impeach.”

In a New York Times interview on his decision not to run for re-election, Gonzalez of Ohio called Trump a “cancer for the country” and described Jan. 6 as a personal “line in the sand” event.

But as each month seems to reveal more information that undercuts the establishment narrative of what happened on Jan. 6, 2021 — odd behavior by the Capitol Police, apparent FBI activity and more — one has to wonder if the 10 Republicans who voted to impeach Trump hold firm to their convictions.

While joining a Democratic effort should always be a warning that something’s not right, I won’t judge the beliefs or motives of those 10 or the five leaving office.

I can say there are political consequences suffered by the departing five. One way or another, Donald Trump remains a major force in contemporary Republican politics.

And members of the GOP base, tired of decades of being ignored or pushed around, have long memories.

Even post-Jan. 6, their numbers are growing.