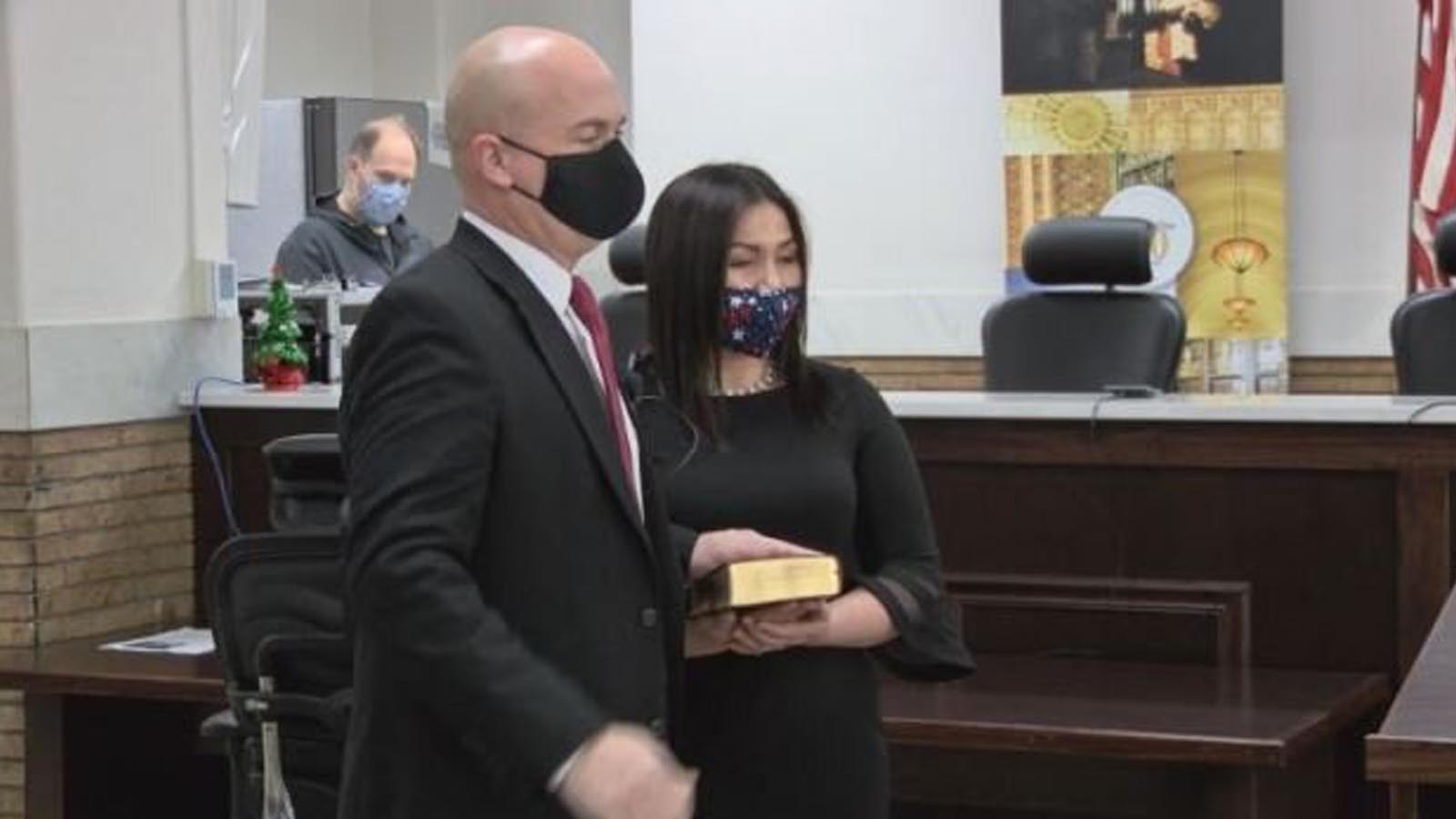 An Iowa official’s wife was arrested for committing voter fraud in the 2020 election when her husband was on the ballot.

Kim Phuong Taylor, 49, of Sioux City, is accused of scheming to generate votes in the June 2020 primary election. Her husband, Jeremy, ran unsuccessfully for Iowa’s 4th Congressional District, but won his election for Woodbury County Supervisor.

Kim Taylor is charged with submitting false information on voter registration forms, absentee ballot requests, and absentee ballots, and causing other people to do so.

Voting documents require the voter to affirm that he or she is the person named on them, according to the Justice Department’s press release.

Taylor reportedly signed documents for voters without their permission and told others they could sign for people as well.

Taylor would face a maximum of five years in prison for each count, for a total of 260 years if convicted on all charges.