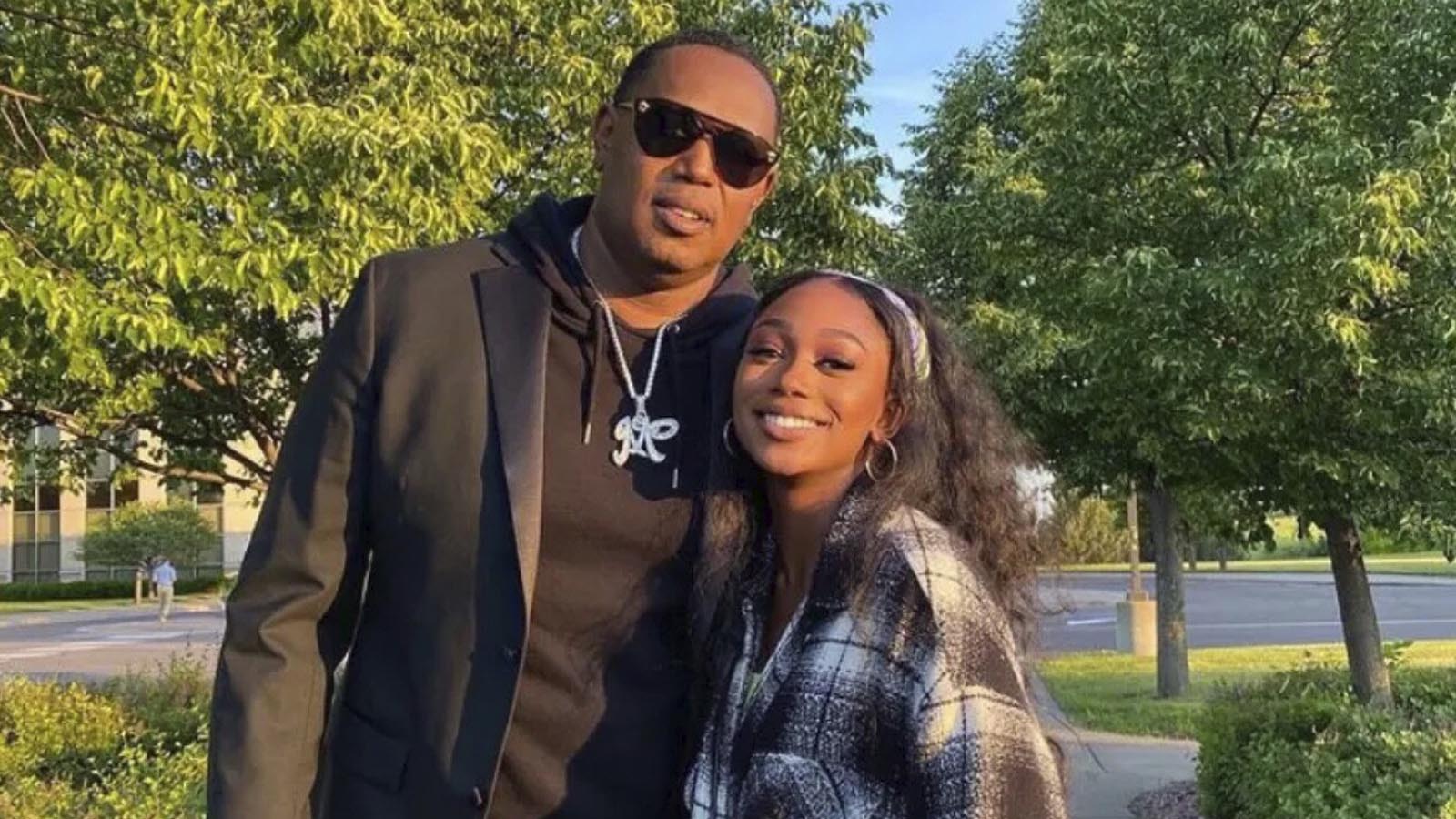 Officials released the cause of death for rapper Master P’s 25-year-old daughter Tytyana Miller this week, saying that she died of a fentanyl overdose.

Master P, whose real name is Percy Robert Miller Sr., revealed back on May 29 that his daughter had died, two days after she passed.

“Our family is dealing with an overwhelming grief for the loss of my daughter Tytyana,” he wrote on Instagram. “We respectfully request some privacy so that our family can grieve. We appreciate all of the prayers love and support. Mental illness & substance abuse is a real issue that we can’t be afraid to talk about. With God, we will get through this.”

The Los Angeles County Medical Examiner-Coroner said that Tytyana Miller died at a private residence after an accidental fentanyl overdose.

“We appreciate all of the prayers, love, and support, and although this is sad times, I’m forever grateful for the memories I did have with my amazing sister,” Romeo Miller said. “Love on your loved ones, life is short. The silver lining, I know she’s in a way better place and finally at peace and free. God Bless.”

The U.S. Drug Enforcement Administration (DEA) notes that fentanyl is a synthetic opioid that is up to 100 times more powerful than morphine. “Because of its powerful opioid properties, Fentanyl is also diverted for abuse,” the agency said. “Fentanyl is added to heroin to increase its potency, or be disguised as highly potent heroin. Many users believe that they are purchasing heroin and actually don’t know that they are purchasing fentanyl – which often results in overdose deaths. Clandestinely-produced fentanyl is primarily manufactured in Mexico.”

Fentanyl kills more young Americans than drug deaths from heroin, cocaine, meth, and all other prescription medications combined, according to the National Fentanyl Awareness Day, which adds that fentanyl causes more death in Americans under the age of 50 than any other cause of death, including heart disease and cancer.