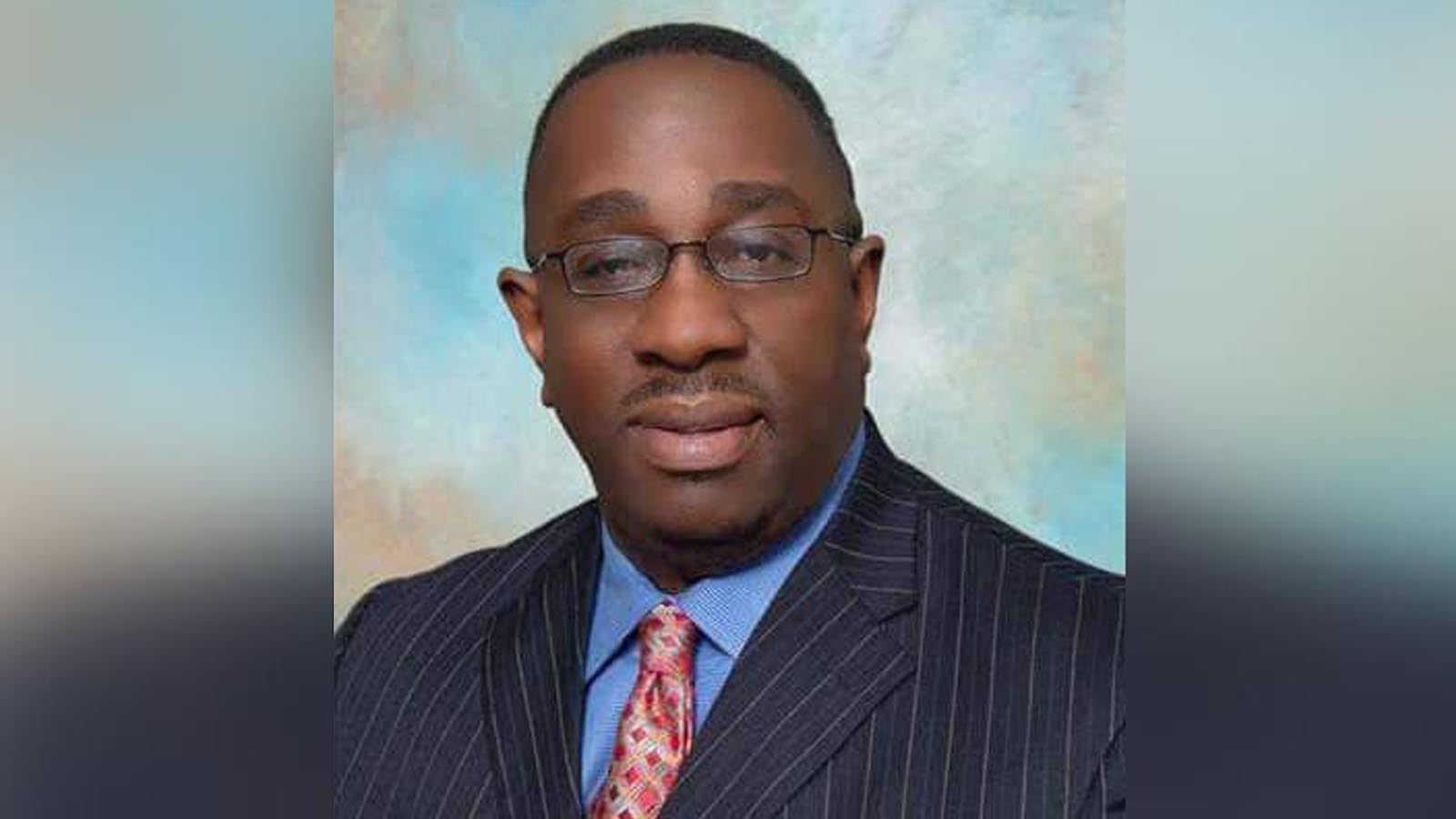 A local official in Alabama has been charged with election fraud in connection with last year’s Democratic primary election and general election.

Albert Turner Jr., chairman of the Perry County Commission, was indicted for allegedly voting multiple times in the May Democratic primary and putting multiple completed ballots into a tabulator, according to a news release from the office of the Alabama secretary of state.

Turner has been indicted on a charge of ballot harvesting in connection with the general election, the release said.

Turner has denied the charges.

Outgoing Alabama Secretary of State John Merrill, who is departing due to term limits, said in a joint release with District Attorney Michael Jackson that he would not speak to the issue of whether the votes in question impacted the results of the election.

“It is not appropriate at this time to comment because a lot of variables that factor into that decision and these matters are currently under investigation,” Merrill said.

Merrill also said he would not discuss which contests might have been affected, according to the Selma Sun.

“There could be other people involved, so it would be inappropriate to name those specific races at this point,” he said.

Jackson, the Fourth Judicial Circuit district attorney, told The Associated Press that Turner “was stuffing the machine with the ballots that he had already filled out for the folks he was supporting. He did that for a good little while, and he had some folks distracting the poll watchers.”

“He was there most of the day stuffing filled-out ballots in favor of the candidates he was supporting,’’ Jackson said, according to AL.com. “Witnesses came forward, and we felt we had enough to present to a Perry County grand jury.”

Jackson said in the news release that he has “heard the cry from the citizens and the people running for office to clean up the elections.”

Jackson is leaving office this month after losing his re-election effort to Robert H. Turner Jr., who is a cousin of Albert Turner Jr.

Turner told the AP in a text message that he has done nothing wrong.

“I am not concerned about any charge he has announced and I will not waste any energy on political theatre. It is mighty funny that Little Mike waited until he was leaving office to make his charge, because he knows he can’t prove his case,” Turner wrote.

Turner took to Facebook to issue his reply to what he wrote was a “bogus claim.” In the post, he said he learned about his indictment through “a phone call from an informant inside the DA office.”

He said there has been bad political blood between Jackson and him for years and that by 2022 “Turner had weakened Jackson’s image and the lure of defeat was within reach. Turner’s first cousin Robert Jr. had the clean-cut intelligence to make Jackson look like the buffoon he had displayed on tv over the last six years.”

After noting that his cousin won the contest, Turner added that he “is not concerned about Michael Jackson and his bogus change of ballot stuffing and mailing too many absentee ballots. if I am guilty of anything it was making sure Robert Jr. beat the hell out of Jackson and he did that.”

“Turner said he agrees with Jackson’s claim that the ballot box was stuff, not by him, but by the people of Perry County and the 4th Judicial District. The people were tired of politically motivated prosecutions by an incompetent district attorney,” Turner wrote on Facebook, summing up the indictment as “political theater at its finest.”