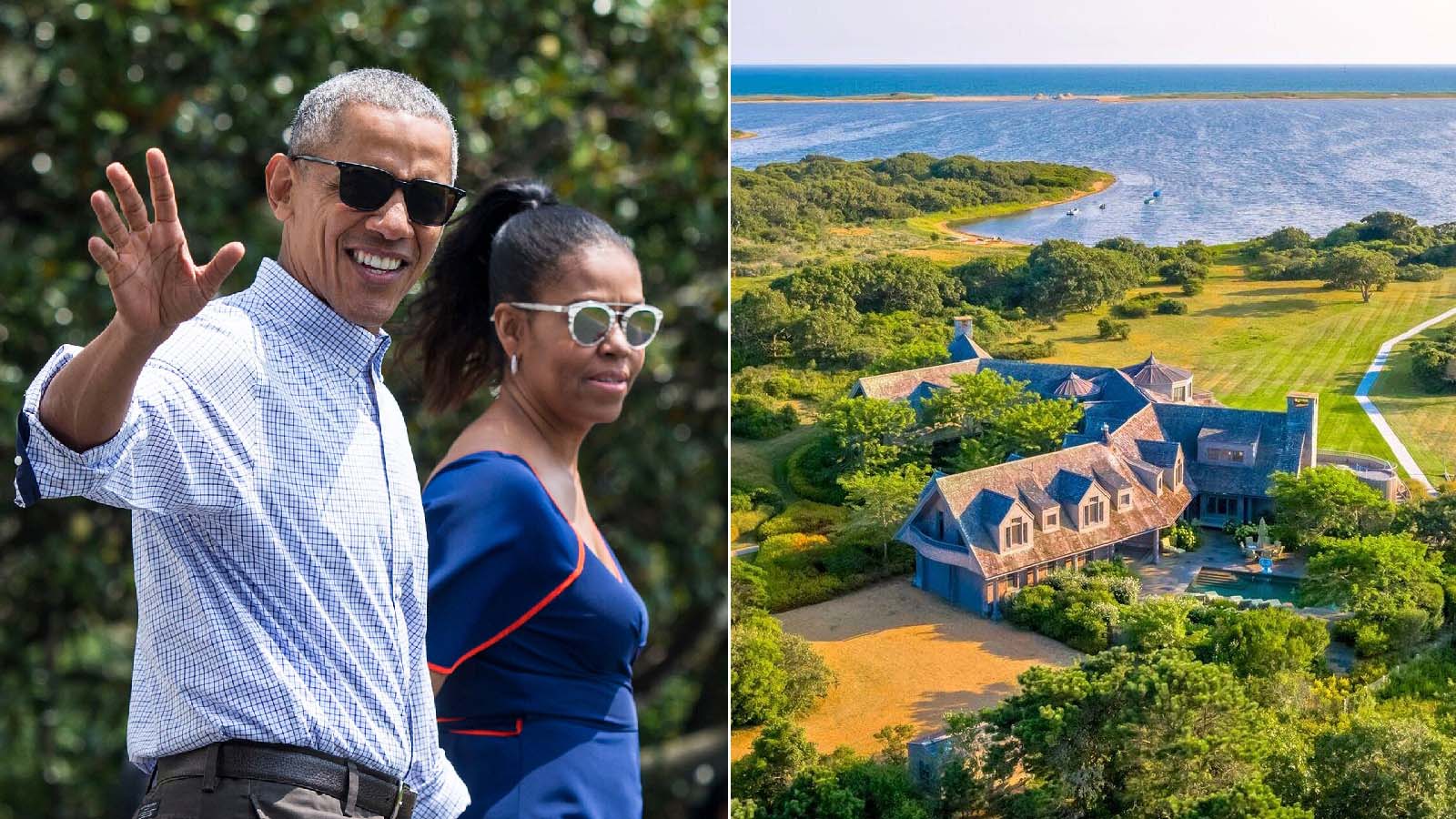 For someone who often boasts about being a climate fighter, former President Obama has done little, in fact he has done just the opposite, of combatting the so-called problem of “global warming.”

The $75,000 propane tank will sit on Obama’s swanky Martha’s Vineyard property along the “rising” seashore.

The office of the select board of Edgartown, Massachusetts told The Daily Caller that the tanks will be used for “residential purposes,” saying they were shocked at the size of the tanks.

Solar panels and windmills would have made more sense for someone who is highly concerned about the importance of combatting climate change, yet Obama is still set to install the underground tanks.

During Obama’s time in office, he hypocritically advocated for limiting the use of fossil fuel emissions, claiming that “enough has not been done.”

“No challenge poses a greater threat to our children, our planet, and future generations than climate change,” a memo from his office read, adding “that’s why under President Obama’s leadership, the United States has done more to combat climate change than ever before, while growing the economy.”

Meanwhile, national gas prices averaged $5 a gallon and is expected to go even higher as the summer months roll through, while the U.S. Energy Information Administration is warning households they can expect to pay 54 percent more due to rising energy prices.

Critics of the former Democrat president were not amused at his actions while his party continues to push for green energy down American’s throats.

Obama is installing a 2,500 gal. Commercial Propane tank for his Martha’s Vineyard home. Wind mills, solar panels, and other renewables apparently are just for the Biden suckers paying $7.00 for gas. A little hypocritical?

Obama had a $75,000 tank of propane installed at his Martha's Vineyard beach house.

You know how he knows it is safe and no one can steal any of it?

Because SS agents with GUNS are protecting it for him