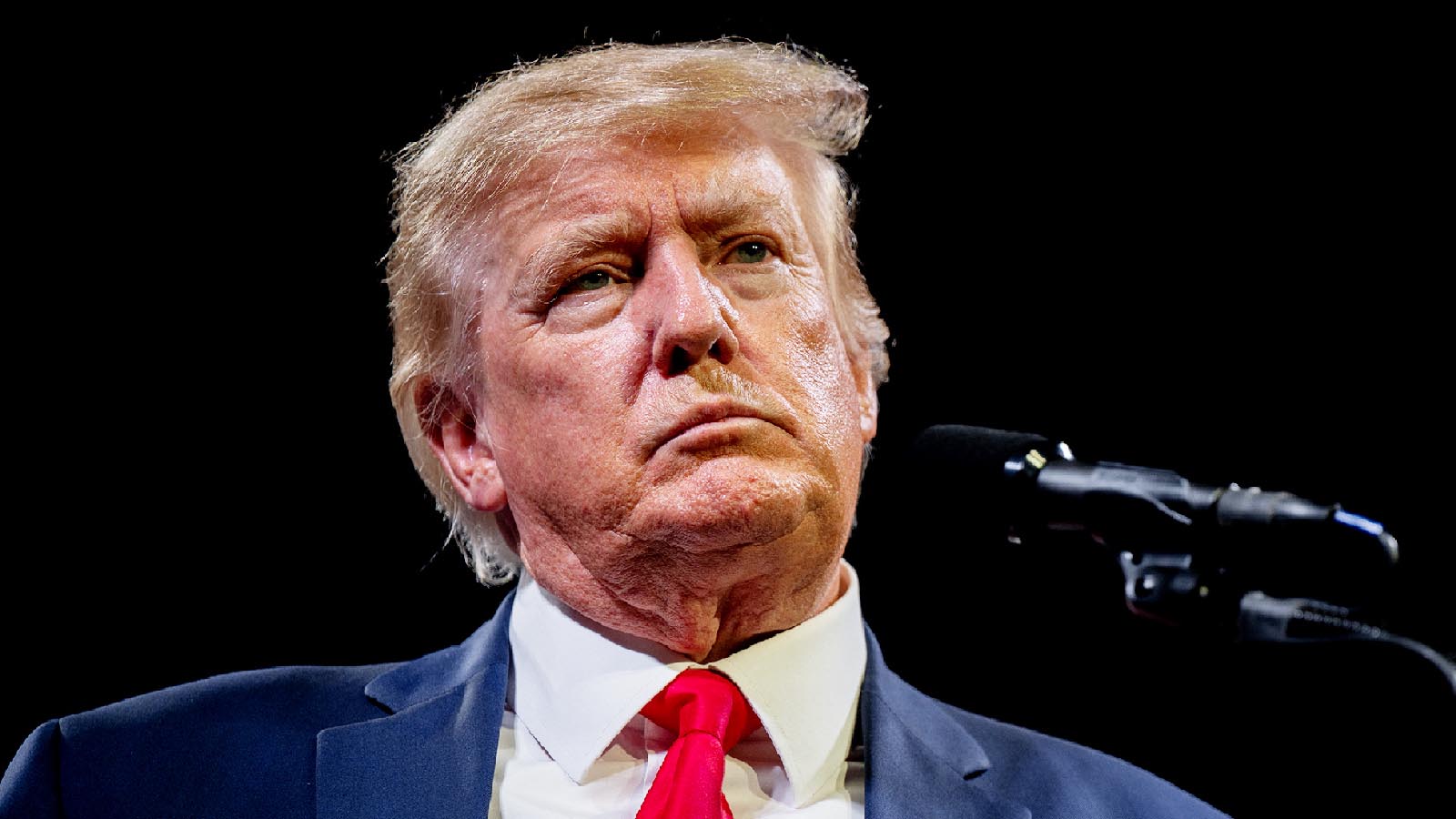 Testimony that suggested the Donald Trump-Russia claims given to the FBI by a Hillary Clinton lawyer may have been fabricated will be struck from the record, along with mention of the email that triggered the testimony, a judge has ruled.

On Tuesday, FBI agent Curtis Heide was presented with an email sent by Rodney Joffe to researchers with the Georgia Institute of Technology dated Sept. 14, 2016. Joffe discussed one of the white papers Michael Sussmann, a lawyer representing both Joffe and the Clinton campaign, later handed over to the FBI alleging a secret link between Trump and a Russian bank.

“Please read as if you had no prior knowledge or involvement, and you were handed this document as a security expert (NOT a DNS expert) and were asked: ‘Is this plausible as an explanation?’” Joffe wrote. “NOT to be able to say that this is, without doubt, but to merely be plausible.”

DNS stands for Domain Name System, or the type of information that Joffe and the researchers said linked Russia’s Alfa Bank and Trump’s business in the papers they compiled. Sussmann gave those papers to the FBI shortly after the September email.

Asked about the language in the message, Heide said that “it appears, from this email, that this report may have been fabricated.”

Sean Berkowitz, a defense lawyer, said while the jury was out of the room that the answer was “prejudicial” to his client.

“I did not want to draw attention to it. But given the parameters of the court’s prior ruling and the way that they went through that, I think that was improper to elicit, and nonresponsive,” Berkowitz said.

Jonathan Algor, a prosecutor with special counsel John Durham’s team, said asking Heide about the email was “legitimate” because it followed a series of questions from the defense about David Dagon, one of the researchers Joffe emailed, and the source for the paper in question.

U.S. District Judge Christopher Cooper, the Obama appointee overseeing Sussmann’s case, on May 24 ordered Heide’s quote struck from the record. His justification was that the answer was “at odds” with his earlier ruling that prosecutors could not delve into whether the data was concocted or “spoofed” because Sussmann was said to not be involved in the research itself.

On Wednesday, Cooper said the email itself can no longer be an exhibit.

Cooper had allowed the document to be admitted because he said it was not hearsay since it had a statement and a question.

Berkowitz, Sussmann’s lawyer, argued the “fabrication” quote from Heide had been reported by some media outlets and the only remedy would be to strike all mention of the email in addition to the email itself, as well as forbid prosecutors from bringing it up again.

“We think the probative value of that document at this stage is minimal, and I expect that if it is published to the jury and used in any way, the jurors will associate it with the fabrication comment,” he said.

While “the bell can never be unrung,” jurors “should not be reminded” of the email and the comment, he added.

DeFilippis noted that the court had cleared the document before prosecutors presented it to Heide. He also said prosecutors had never shown Heide the email prior to when it was presented, and “did not anticipate that he was going to speculate that it could be fabricated.”

“So we think the appropriate remedy here, Your Honor, is to cut off the response—the speculation—but not the document itself, which is highly probative” because of when it was sent—just days before Sussmann met with Baker, and on the same day Sussmann billed the Clinton campaign for drafting a white paper.

Cooper sided with the defense, citing how Joffe and the three researchers he emailed have not testified in the trial. Dagon and colleague Manos Antonakakis were on the prosecution witness list, but were never called. According to the judge, that means there is no basis to admit the document. He said the government, which has spent years on the investigation, had plenty of time to interview the researchers and call them as witnesses.

Cooper previously barred prosecutors from introducing emails from Fusion GPS, a firm that specializes in opposition research. Fusion operatives helped promote the Alfa Bank-Trump allegations to media outlets, and were part of the team that compiled the Trump-Russia dossier known as the Steele dossier. He also turned down a request from prosecutors to introduce other messages, including one that featured Joffe saying he was promised a position in the U.S. government if Clinton won the 2016 election.

The string of unfavorable rulings for the prosecution has led some legal observers to say the treatment of Sussmann differs from past high-profile cases, such as that against Trump national security adviser Michael Flynn.

“While the judge in Flynn’s case was eager to remove obstacles from the prosecution’s path, the judge in Sussmann’s case seems to have created a virtual obstacle course for Durham,” Jonathan Turley, a law professor at George Washington University, said in a recent op-ed. “Durham may be able to jump the legal hurdles, but he will do so without much of his evidence. To paraphrase Charles Dickens in ‘A Tale of Two Cities,’ for a prosecutor D.C. can be the best of venues or it can be the worst of venues.”