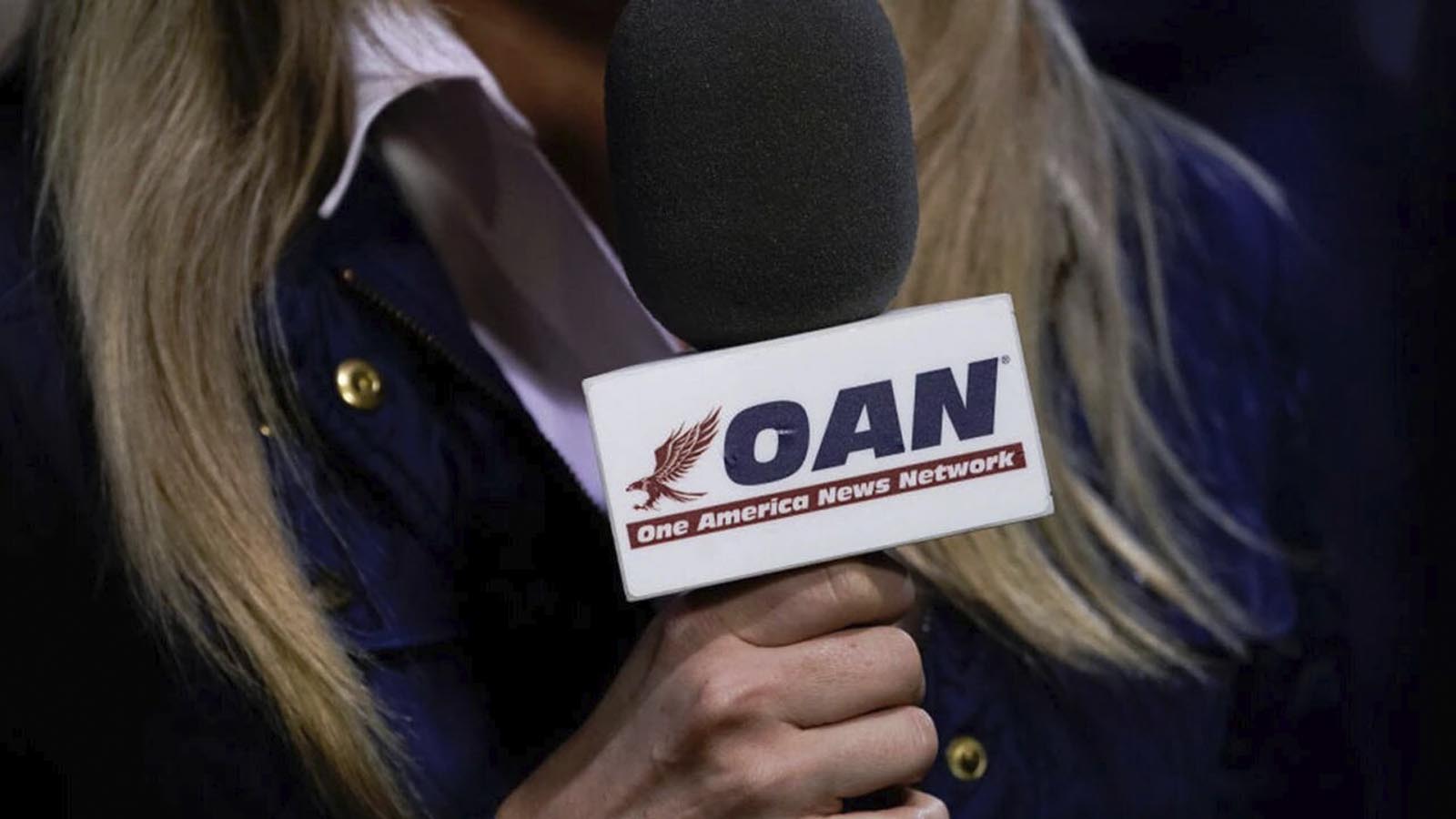 One America News (OAN) Network will be removed from Verizon’s channel lineup at the end of this month, according to media reports and statements from the telecommunications giant.

San Diego-based One America News is owned by tech entrepreneur Robert Herring and is one of three television networks favored by former President Donald Trump.

However, the network failed to reach a new carriage agreement with Verizon Fios, the last major cable operator to run the channel.

“Our negotiation with OAN has been a typical, business-as-usual carriage negotiation like those that routinely happen between content distributors and content providers. These negotiations were focused on economics, as they always are, but OAN failed to agree to fair terms,” a Verizon spokesperson said in a statement.

As Verizon was unable to reach an agreement with OAN, it will no longer have the rights to OAN after July 31, and it will be removed from the Fios TV lineup, the spokesperson explained.

“Our company has long advocated for providing customers with the ability to choose what content they want to watch, and our Fios TV platform offers a wide and diverse choice of programming options, including a la carte options, that strive to meet our millions of customers’ various content needs and preferences,” Verizon added.

That came following a push from left-wing organizations including Media Matters for America, GLAAD (formerly known as the Gay & Lesbian Alliance Against Defamation), Greenpeace USA and more, asking that AT&T, the majority owner of DirecTV, drop OAN’s channels from its lineup.

The groups took aim at OAN’s coverage of the 2020 presidential election as well as COVID-19.

“We call on you to do the right thing and demand that DIRECTV take all available means to end its relationship with OANN, so that its customers are no longer forced to subsidize hate and disinformation,” the groups wrote in a letter (pdf) to the CEOs of AT&T and DirecTV in November last year.

The letter called OAN “a purveyor of racial bigotry, conspiracy theories and calls for anti-democratic violence that endanger lives.”

OAN was sued in 2021 by two Georgia election workers over claims that they bought suitcases of illegal ballots to the State Farm Arena in Atlanta in November 2020 when they were working as ballot counters, along with other acts of fraud in an attempt to sway the results of the presidential election in Georgia.

A judge dismissed OAN from the defamation lawsuit in May after the two sides reached a settlement.

Despite being dropped by Verizon, OAN can still be livestreamed with a subscription and can also be watched via cable provider, General Communications Inc.

OAN is also available on the digital platforms Vifgo and KlowdTV.