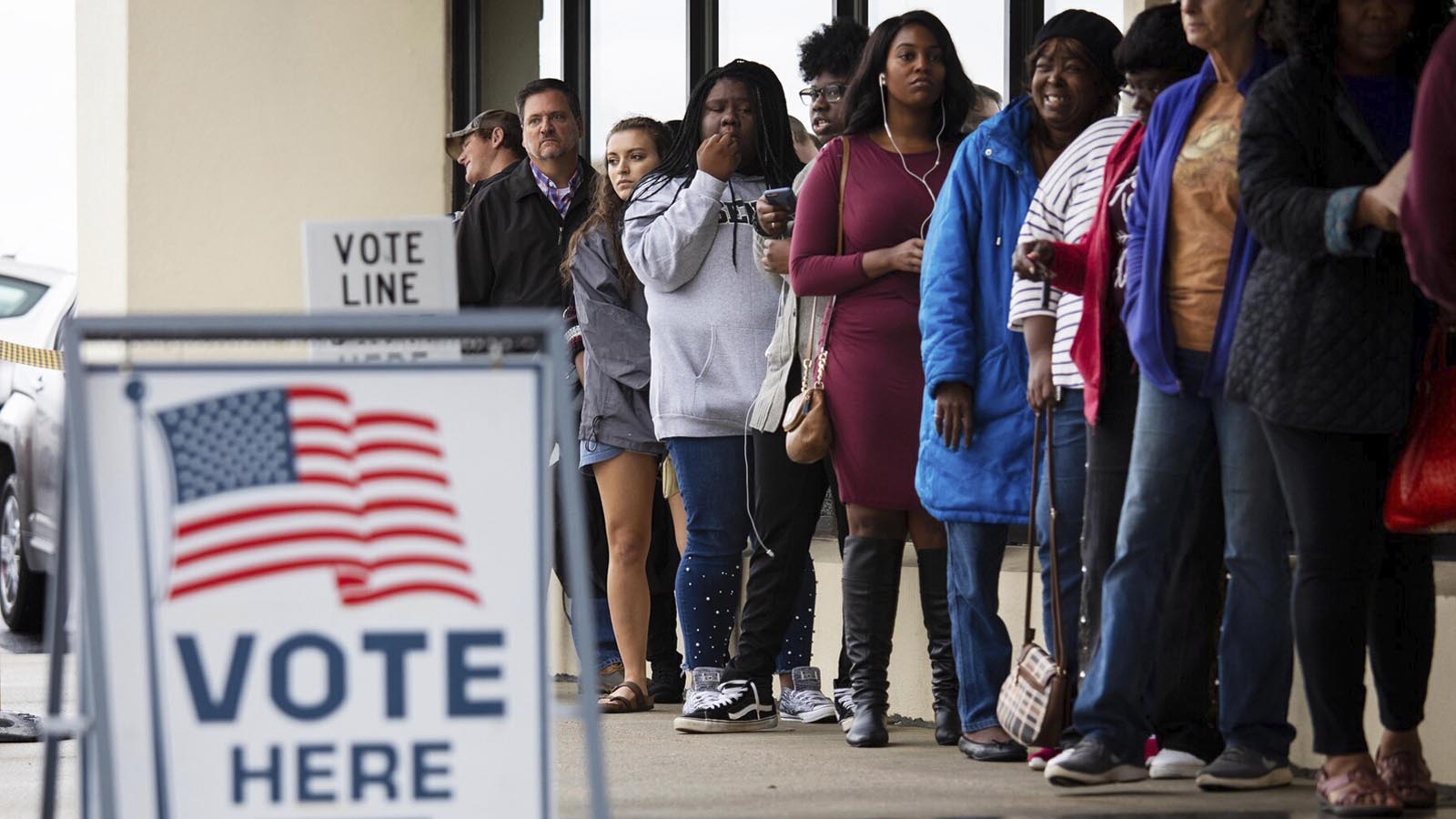 A judge in New York ruled that voting by mail over fears of the coronavirus is unconstitutional.

The 28-page ruling ordered local election boards to stop counting absentee ballots they’ve already received and to “preserve” them until after Election Day on Nov. 8 or after the resolution of a lawsuit filed by Republicans in the state. The ruling does not invalidate ballots that have already been mailed.

In 2020, delays, litigation and mistakes by election boards that faced a flood of absentee ballots led to long waits for election results. The Democratic-controlled legislature eventually passed a law allowing for early counting of absentee voting.

Republicans in the state celebrated the ruling as a win for election integrity.

“Let’s hope now that they preserve our ability to make sure that our elections are done with integrity and that voters are verified and that this system of absentee balloting – just like the voters said last November that they didn’t want no-excuse absentee voting, essentially mail-in voting – that it is held to a high standard, that way to ensure that each citizen gets one vote,” New York state Rep. Robert Smullen and plaintiff in the lawsuit said, according to WRGB.

Democratic leaders in the state appealed the ruling and are pushing for a stay.

A nonpartisan election-reform group called Common Cause New York said the ruling “might not even go into effect for this election,” the New York Post reported.

“And, even if it does, it would only affect the time and way absentee ballots are counted – you can still vote absentee as planned, and your ballot will still be counted,” the group added.