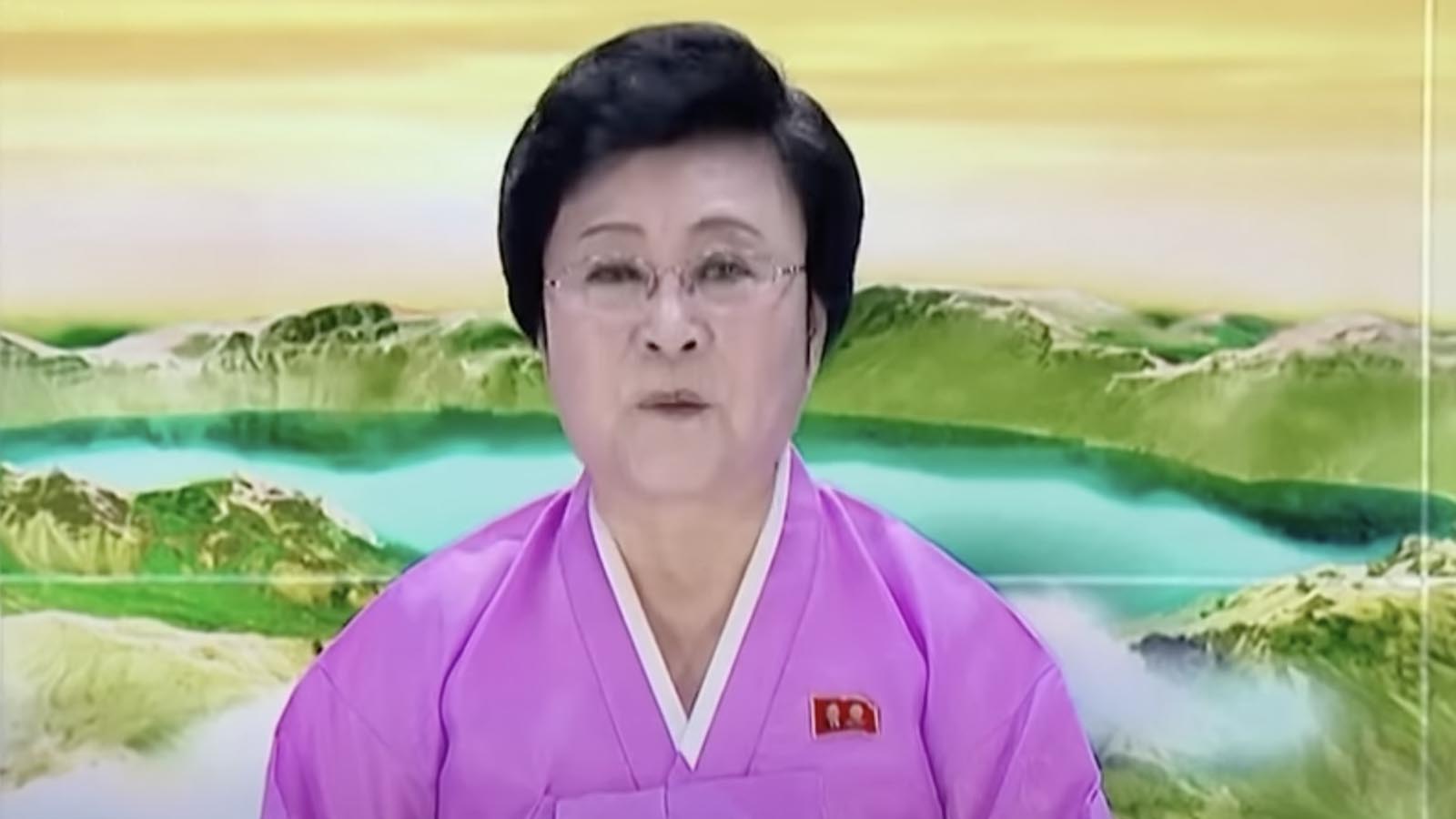 North Korea is blaming its Covid-19 outbreak on “alien things” near its border with South Korea.

We guess they haven’t quite caught up to “the science” just yet.

North Korea announced the results of an investigation into the country’s Covid origins and told its people to “vigilantly deal with alien things coming by wind and other climate phenomena and balloons in the areas along the demarcation line and borders,” according to the South China Morning Post.

While the official KCNA news agency didn’t mention South Korea by name, activists in South Korea have often flown balloons from the South with leaflets and humanitarian aid for those in North Korea, the report says.

Yet KCNA claims that one 18 year old and one 5 year old touched the materials “in a hill around barracks and residential quarters” and later showed symptoms.

Yang Moo-jin, a professor at the University of North Korean Studies in Seoul commented to the SCMP: “It’s hard to believe North Korea’s claim, scientifically speaking, given that the possibility of the virus spreading through objects is quite low.”

Meanwhile, “the science” in the West says the risk of people getting infected through these means – specifically contaminated surfaces – is “low”, but still possible.

Some believe that North Korea is blaming South Korea because they can’t put the blame on China.

“If they concluded the virus was from China, they would have had to tighten quarantine measures on the border area in a further setback to North Korea-China trade,” said Lim Eul-chul, a professor at the Institute for Far Eastern Studies at Kyungnam University.

Due to lack of testing supplies, North Korea has only been reporting the number of citizens with fevers. That number stands at 4.74 million people since April.