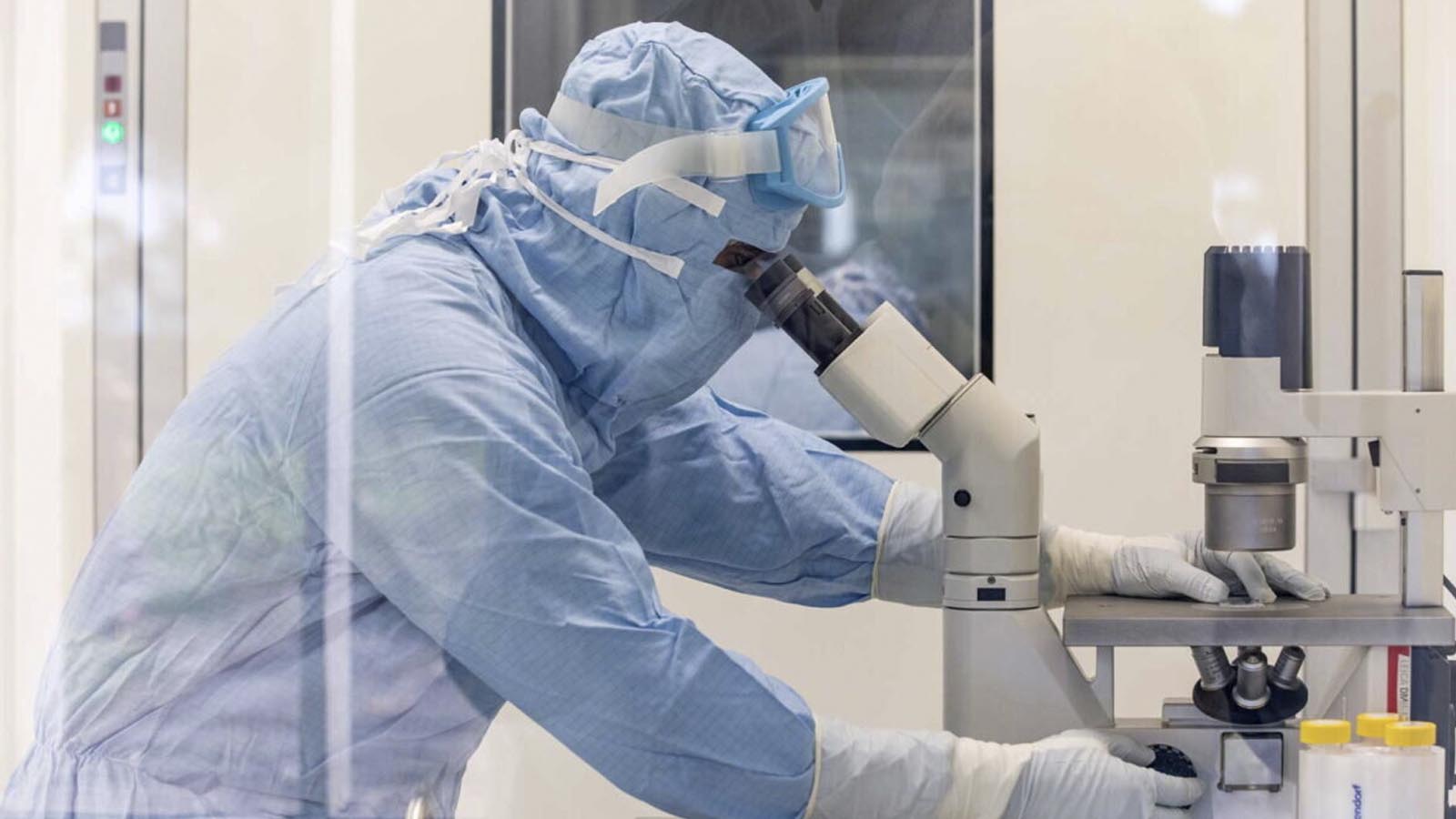 The National Institutes of Health (NIH) said it is looking into a preprint study that was carried out at Boston University that created a “chimeric” COVID-19 variant that killed 80 percent of lab mice.

The statement added that the “NIH is examining the matter to determine whether the research conducted was subject to the NIH Grants Policy Statement or met the criteria for review under the HHS [Health and Human Services] Framework for Guiding Funding Decisions about Proposed Research Involving Enhanced Potential Pandemic Pathogens (HHS P3CO Framework).”

It came after an NIAID official, Emily Erbelding, told Stat News that her agency should have been informed about the research before it was carried out. She claimed that Boston University did not disclose the exact nature of the study when it applied for a grant.

“What we would have wanted to do is to talk about exactly what they wanted to do in advance, and if it met what the P3CO framework defines as enhanced pathogen of pandemic potential, ePPP, we could have put a package forward for review by the committee that’s convened by HHS, the office of the assistant secretary for preparedness and response,” Erbelding told Stat News.

The official said that they are “going to have conversations over upcoming days” about the research.

When contacted by The Epoch Times for comment, a Boston University spokeswoman pointed to a statement issued on Tuesday that refuted the NIH’s claims.

It also refuted claims made by Erbelding and NIAID in the STAT News articles, saying that it “fulfilled all required regulatory obligations and protocols,” and “following NIAID’s guidelines and protocols, we did not have an obligation to disclose this research for two reasons.”

“The experiments reported in this manuscript were carried out with funds from Boston University. NIAID funding was acknowledged because it was used to help develop the tools and platforms that were used in this research; they did not fund this research directly,” the statement said.

After reports of the study were published online, it drew criticism.

“History has taught us that viruses have managed to escape even the most secure labs. This is not a risk that scientists alone should be able to take without concurrence from the American public. This research must stop immediately while the risks and benefits can be investigated,” Sen. Roger Marshall (R-Kan.) said in a statement.