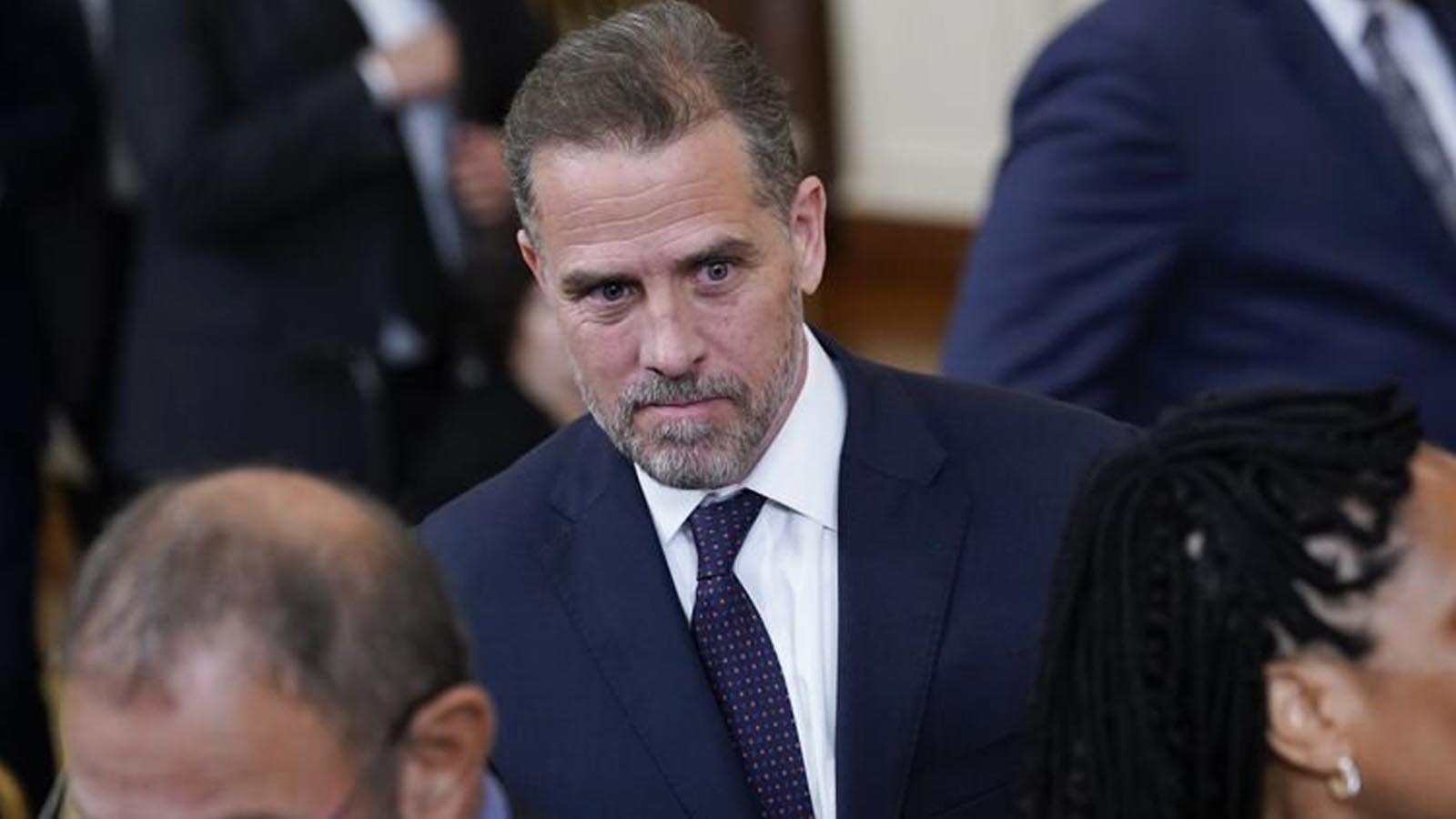 As RedState reported on Saturday night, hackers on 4Chan have cracked Hunter Biden’s iCloud backups. Multiple sources are now confirming they are real, and boy, do they contain some questionable stuff.

The world wants to know: Who exactly is “Pedo Peter?” 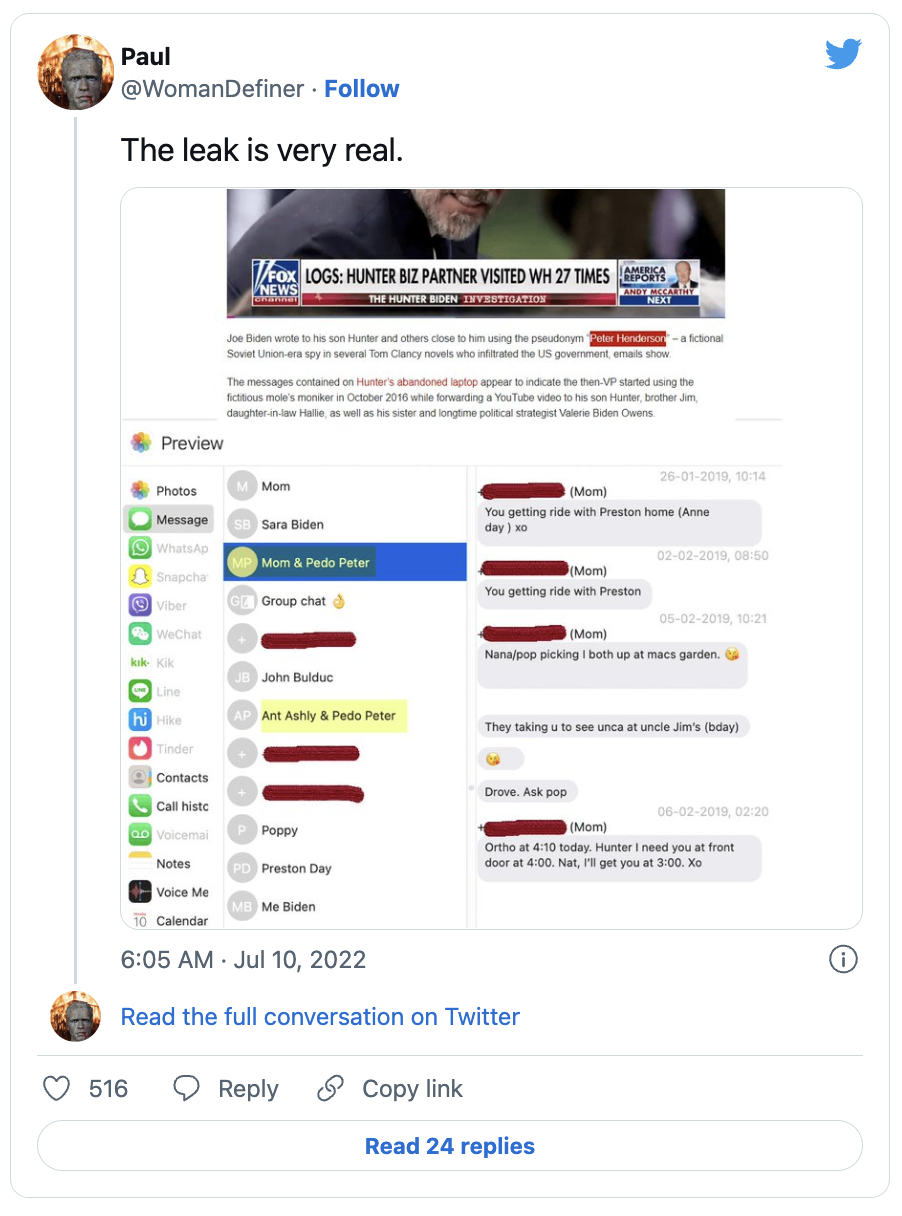 There are two possibilities being bounced around, and I won’t venture to try to solve the riddle in this article. I’ll just note that people examining the data seem to believe it’s either Joe Biden or Hunter Biden.

Those in the former camp believe it’s a play on an email pseudonym that Joe Biden used named Peter Henderson. Apparently, that name derives from a Tom Clancy novel about a Soviet spy who infiltrated the US government. That alone is weird enough. Still, others believe that “Pedo Peter” is actually Hunter Biden’s number saved under the title on different devices because the iCloud backup is shared.

Regardless, this raises all sorts of wild questions. No matter which Biden it is, why is the word “pedo” being used to describe one of them? Given the president was implicated in some rather disturbing stuff contained in his daughter Ashely Biden’s diary, you can bet speculation will run wild. And you don’t even have to use your imagination to consider why Hunter Biden might fit the description. This is a guy who was recently exposed for his alleged involvement in a Russian human trafficking ring.

Boiling all this down to one main point, I’ll just say this: The Biden family is incredibly screwed up. We are so far from the media proclamations of the 2020 presidential campaign asserting that the Bidens would represent a return of wholesome normalcy to the White House. On the contrary, Joe and Jill Biden appear to lead one of the most dysfunctional, disturbed families in presidential history.