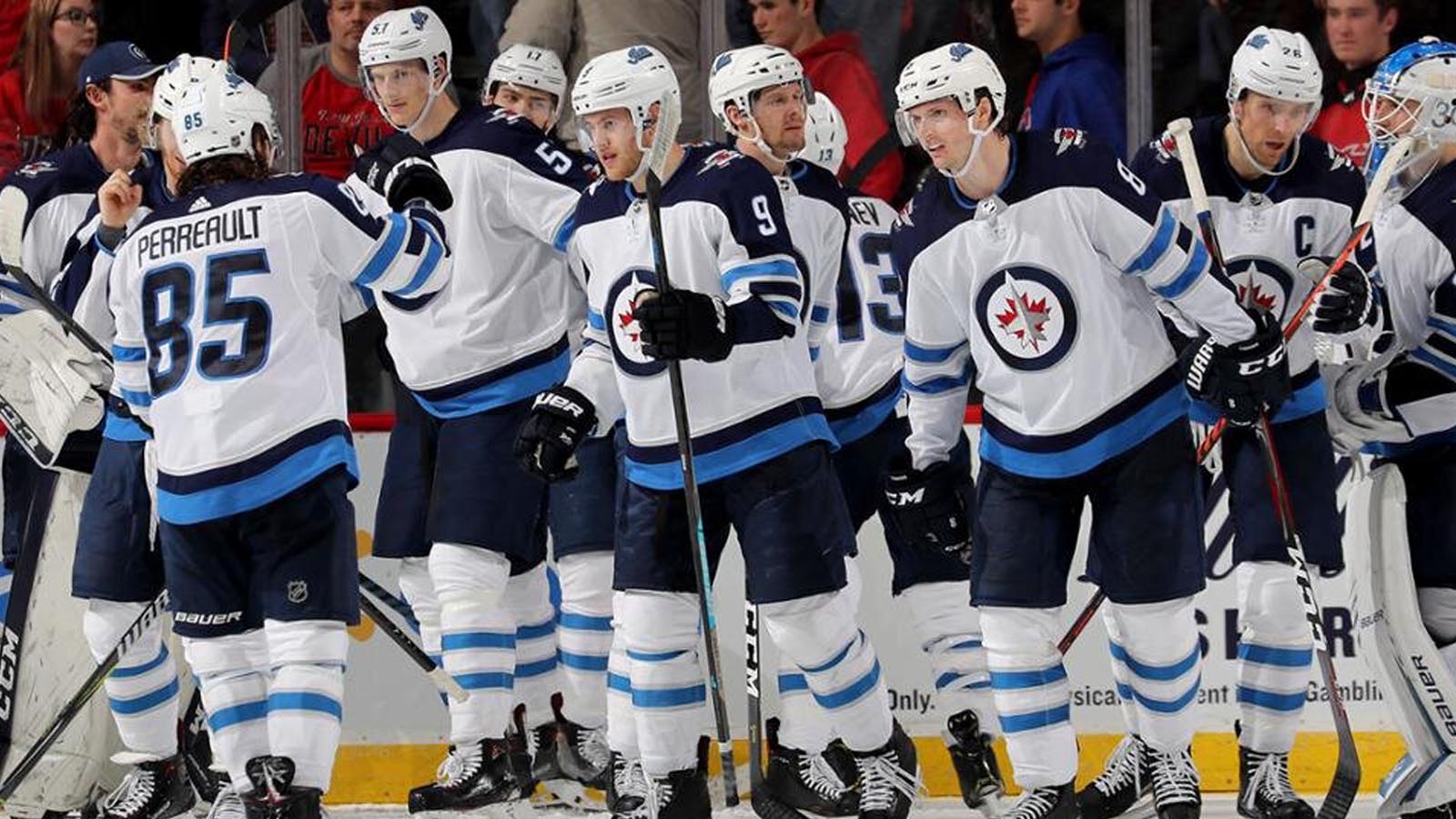 The NHL launched an initiative to recruit “people of color” and improve how underrepresented communities feel about hockey after conducting an internal demographic study that found the majority of the league’s workforce is comprised of white men.

According to the National Hockey League’s “Diversity & Inclusion” report on Strategies, Initiatives, and Progress released Tuesday, 83.6 percent of the NHL’s workforce is white. More than 90 percent of players and nearly all coaches are white.

The race and gender report was produced by the University of Central Florida’s Institute for Diversity and Ethics in Sport, which assesses the racial and gender makeup of players and hiring practices of sports leagues by producing Racial and Gender Report Cards. Sixty-seven percent of all employees (4,200 people) participated in the NHL’s voluntary anonymous survey.

The NHL's first internal demographic study found its workforce to be overwhelmingly white.

Kim Davis, NHL EVP of social impact, growth and legislative affairs, says seeing the numbers is a first step toward fixing the problem.

The NHL will used data collected in the 24-page race and gender report to overhaul its hiring practices.

The data will be used to cultivate policies “that will produce the greatest impacts in the years to come,” Commissioner Gary Bettman said.

But the leagues will not only focus on recruiting people of color to work for the NHL.

The NHL must improve how minority communities feel about hockey and lay out a course of action to diversify its fan base, argued Davis argued.

““A number of those steps are already in progress,” she said. “You can’t expect to recruit (Black, Indigenous and people of color) folks to work in the league if you don’t at the same time have your stadium fan code of conduct underway so people feel like the sport is really serious about growing the fan base. You also have to make sure that you are reaching out to the communities from a youth participation perspective, so all of those efforts are underway.”

Davis was hired by the NHL to develop “diversity” and “inclusion” strategies in 2017.

The NHL and Davis ramped up its inclusion efforts in 2019 after Akim Aliu, a Nigerian-born hockey player, claimed a coach in the minors used racist language toward him a decade prior.

After Aliu’s leveled the allegations of racism and George Floyd’s was murdered, Aliu and minority hockey players founded the Hockey Diversity Alliance in the summer of 2020.

Earlier this month, a member of the group, Minnesota’s Matt Dumba, who repudiated the NHL’s “old boy’s club and them dictating who is and who isn’t welcome.”

Davis said he and Dumba met to discuss racism in hockey last week.

“We talked about (how) there may be different ways of thinking about this work, but at the end of the day we are all in service of the same outcome and that is to grow the sport and to make sure that folks that look like him and me feel comfortable and welcomed in the sport,” Davis said. “We both agreed that that was the goal.”

The Hockey Diversity Alliance issued a statement to the Associated Press blasting the NHL’s discriminatory hiring practices following the publication of the report card on race:

“A lot of patting themselves on the back. Nothing tangible. A lot of words without much substance. Half of the report is about attracting the BIPOC community and youth engagement. It’s literally what we are doing as current and former players of the league,” wrote Aliu, referring to the HDA launching a pilot program to promote hockey to under-served communities in Toronto this spring.

“We all know there is a major issue in this game, when most of us are saying there are major issues and massive change is needed,” Aliu added. “But (when) a few of you on the inside are saying everything is ok, it confuses the general public on who to support. Until we are all successful and progressing, none of us are.”