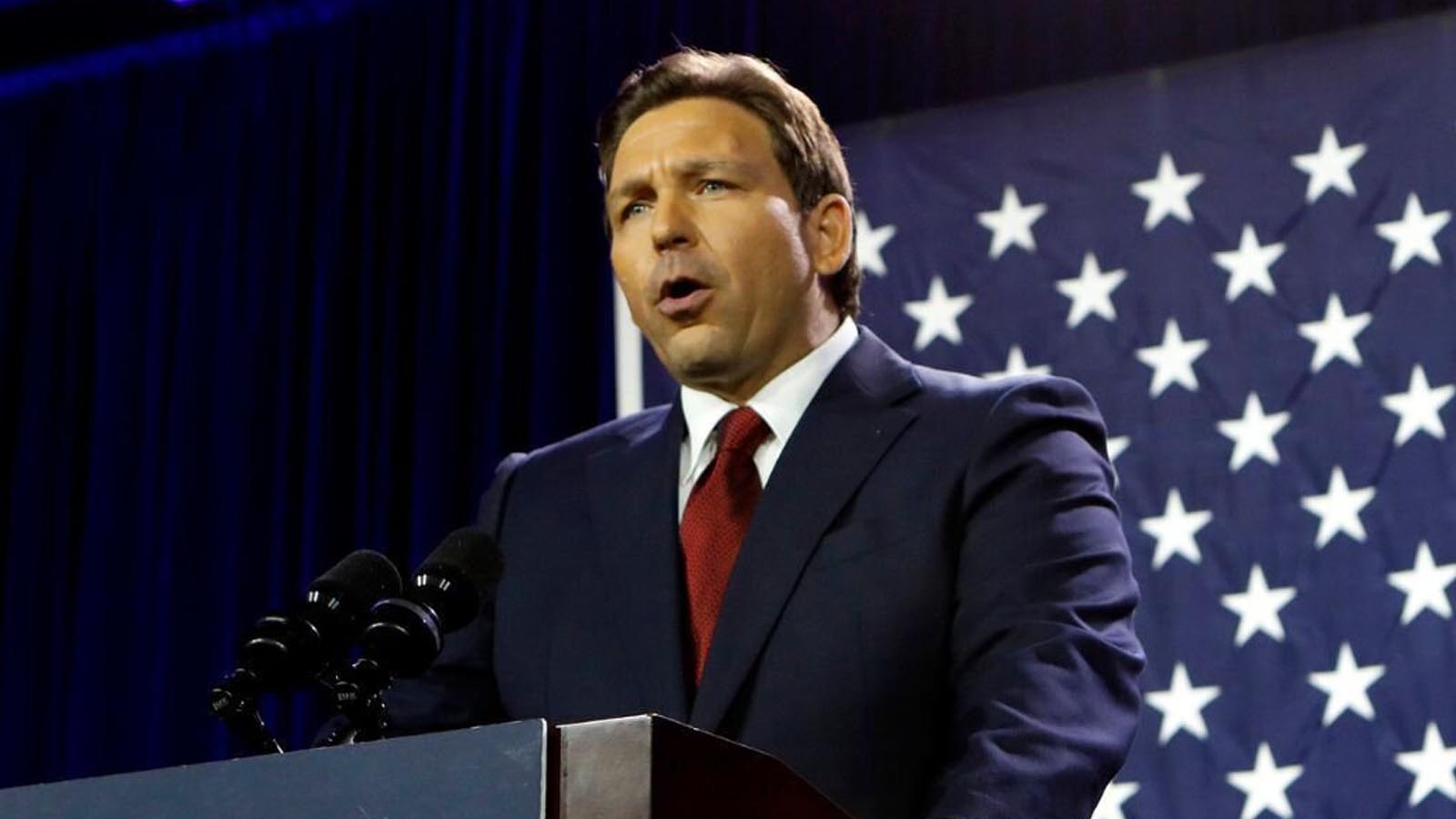 The National Hockey League (NHL) reversed course late this week over a controversial job fair that was deemed “discriminatory” after Florida Republican Governor Ron DeSantis warned that it would not be tolerated in the state of Florida.

The job posting was for the NHL’s first “Pathway to Hockey Summit” that is scheduled to take place on February 2 during the league’s All Star festivities in South Florida.

“The Pathway to Hockey Summit is a career event for diverse job seekers who are pursuing careers in hockey,” the NHL said in the now-deleted job posting on LinkedIn. “The day will be filled with guest speakers and panelists, networking opportunities, and more!”

“If you are looking for your opportunity to meet with recruiters from the NHL League Office and at least 10 of our NHL teams, we welcome you to register,” the posting continued. “Participants must be 18 years of age or older, based in the U.S., and identify as female, Black, Asian/Pacific Islander, Hispanic/Latino, Indigenous, LGBTQIA+, and/or a person with a disability. Veterans are also welcome and encouraged to attend.”

The NHL claimed in a statement to Fox News that the original wording of the posting was “not accurate,” adding that the event “is an informational and networking event designed to encourage all individuals to consider a career in our game – and, in particular, alert those who might not be familiar with hockey to the opportunities it offers.”

The league said that the event was open to anyone who wanted to attend as long as they were at least 18 years old.

The league’s reversal came after Bryan Griffin, a spokesman for the governor, responded to the job fair in a statement, saying that this type of discriminatory job posting would not be tolerated in the state of Florida and that the league needs to “immediately remove and denounce the discriminatory prohibitions it has imposed.”

“Discrimination of any sort is not welcome in the state of Florida, and we do not abide by the woke notion that discrimination should be overlooked if applied in a politically popular manner or against a politically unpopular demographic,” DeSantis’ office said in a statement. “We are fighting all discrimination in our schools and our workplaces, and we will fight it in publicly accessible places of meeting or activity.”

“We call upon the National Hockey League to immediately remove and denounce the discriminatory prohibitions it has imposed on attendance to the 2023 ‘Pathway to Hockey’ summit,” the statement continued.