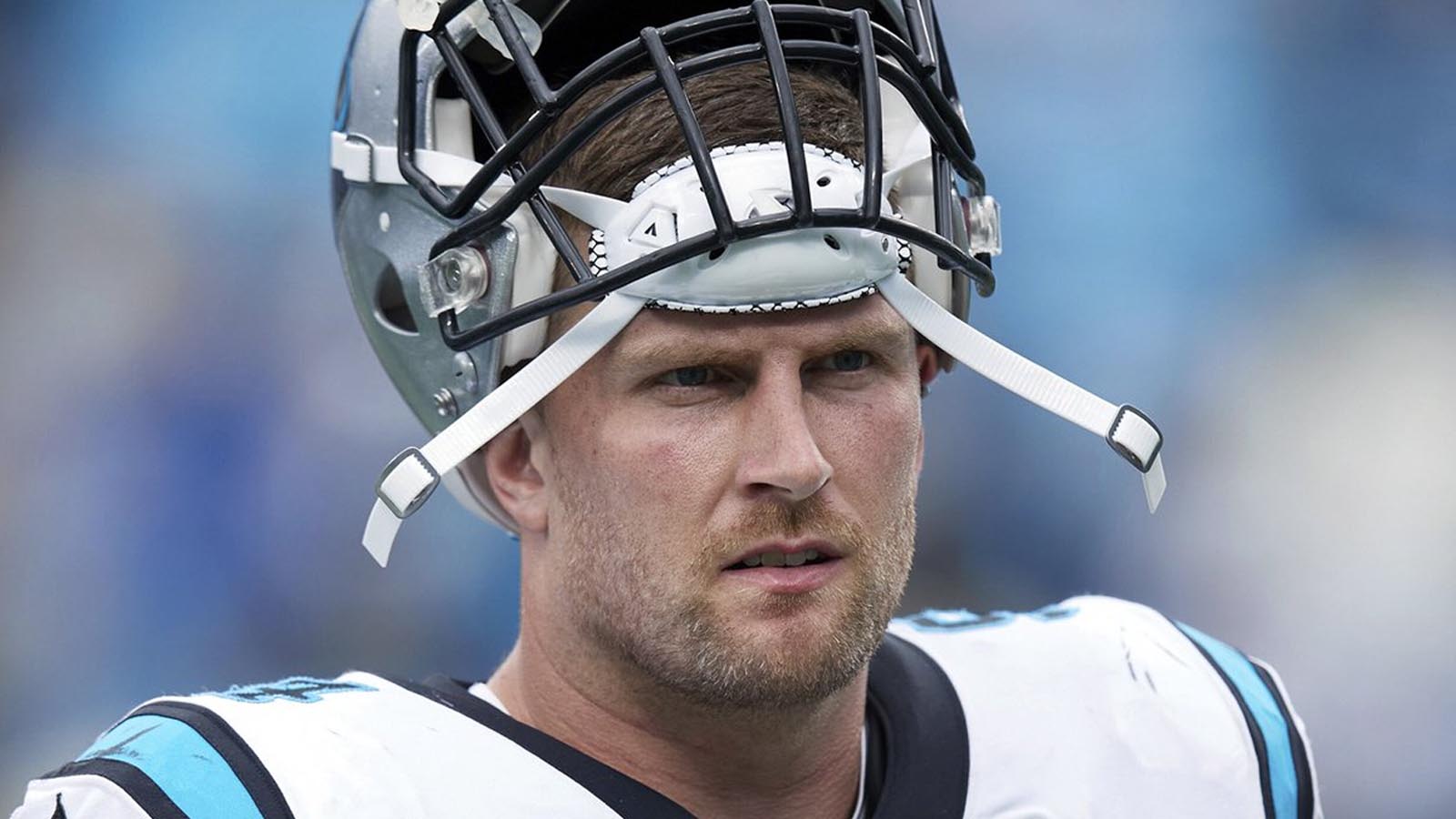 On Wednesday, Carolina Panthers defensive end Henry Anderson revealed the reason why he missed the Week 7 matchup with the Tampa Bay Buccaneers back on Oct. 23.

The 31-year-old player was at home with his wife on Oct. 22 when he began experiencing numbness in his legs and arms, and his speech became blurred.

“It was a stroke, so it’s basically like a blood clot in your brain,” Anderson said after Wednesday’s practice session.

“It was a blood clot in the brain, that’s what the issue was,” he added. “We got it resolved pretty quickly.”

Anderson’s 21-day window to return from the NFL’s non-football illness list was opened by the Panthers on Wednesday.

According to ESPN, this came after he went through numerous tests with local and national medical experts and failed to determine the cause of his stroke.

“I’m a football player,” he said. “If I’m cleared to play, I want to be out there and play football because that’s what I love to do. I’ve been injured several times throughout my career, and it’s always kind of overwhelming when you’re injured and not with the team, so if the doctors say I’m good to go and I’ve got clearance I want to be out there with my guys and playing with my brothers,” Anderson said.

Anderson said he didn’t know much about clots before he had the stroke, but learned through doctors that other professional athletes have had then and continued playing.

“I’m glad that I was kind of oblivious to what happened because there would have been a lot more panic,” Anderson said. “I’m definitely lucky.”

Anderson said he immediately knew something was wrong the day before the Bucs game when his legs and other extremities went numb. He called the Carolina medical staff and soon afterward was taken to a Charlotte hospital where he spent several days undergoing tests after the clot was removed.

Teammates weren’t immediately told details other than Anderson would not play against the Bucs the next day.

“I just kind of remember him not being at the meeting for personal reasons,” defensive end Brian Burns said. “They didn’t tell us right away what happened. Once you found out, yeah, it was a little scary.”

Anderson said he underwent every test imaginable to determine what caused the stroke.

“Every test we ran came back negative,” he said. “It was just something where I just kind of got unlucky, honestly.”