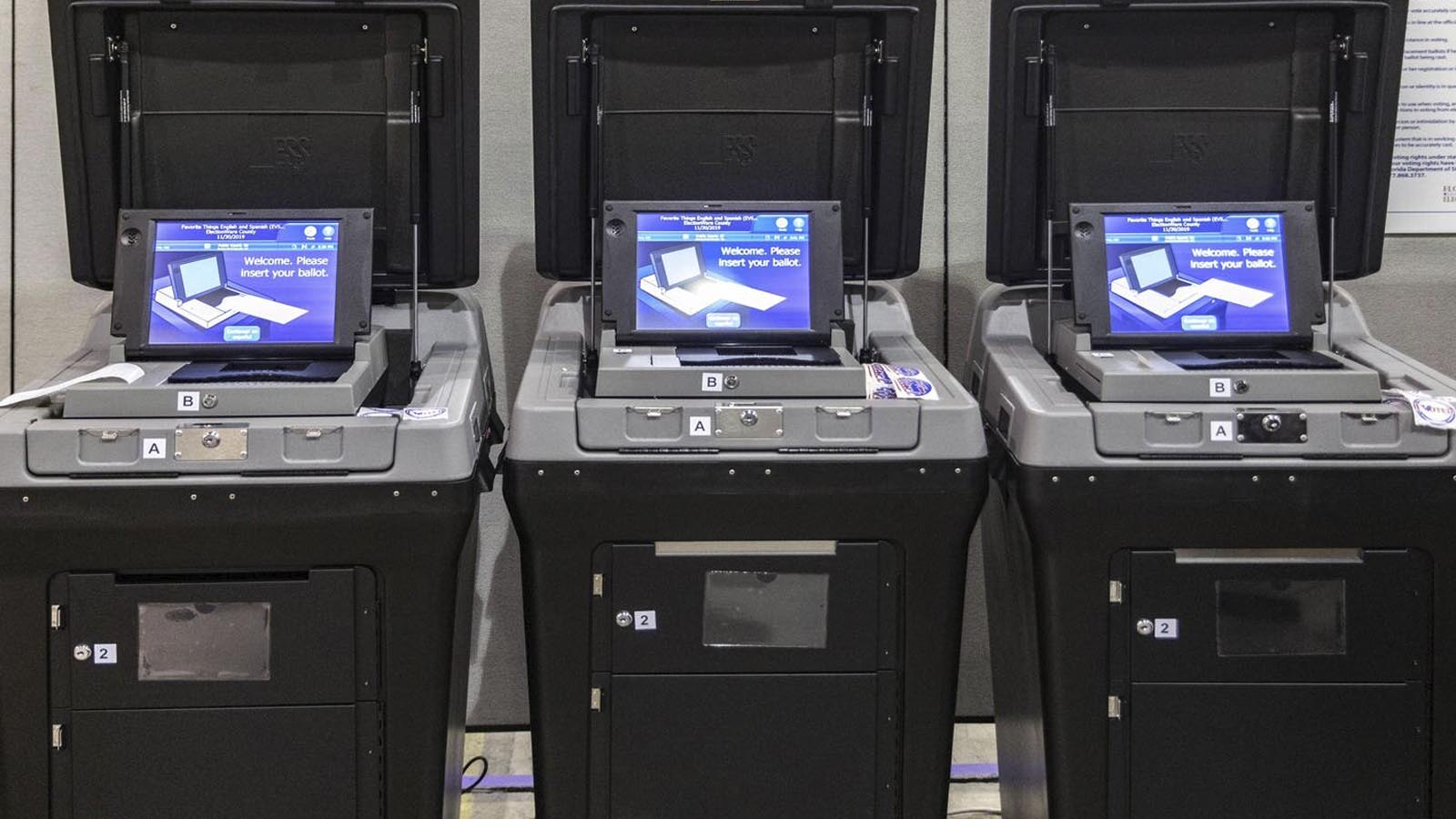 The writer Ralph Waldo Emerson once famously made a sly quip about those who look guilty by trying too hard to not to look guilty: “The louder he talked of his honor, the faster we counted our spoons.”

This adage applies to the reaction to a mistake made by at least two Michigan television stations last week. Kalamazoo television station WWMT, a CBS affiliate, published the results of the primary elections, listing the winners and losers.

The problem is, the election is not until Aug. 2.

WWMT News Channel 3 released a statement explaining the mix-up. “In advance of Michigan’s Tuesday, Aug. 2 primary election, News Channel 3 was conducting a test of its election systems last week. In doing so, the station inadvertently published mock results on WWMT.com. The numbers used were randomly generated and did not reflect actual results.

“’Despite this regrettable human error, we remain committed to accuracy, transparency, and fairness in our reporting,’ said News Channel 3 News Director, Matt Johnson.”

It is not clear when the phony results were published, or how long they remained up. Michigan news site MLive reported that at least one other station made a similar error. “At least two Michigan television stations published the data sent out by the Associated Press to the news outlets to test election systems over the weekend,” according to the site.

The MLive report quoted NBC affiliate WOOD-TV News Director Stanton Tang as saying that his station encountered a problem similar to that at WWMT.

WOOD “conducts data tests ahead of every election cycle to ensure that computer system updates or replacements do not interfere with the receipt of the data stream on election day, according to a statement published Monday afternoon.

“Tang said the test election data cannot be accessed on the website’s navigation menu or in any recent election reports. But over the weekend, readers found the test data results page, which was possible through an internet search or by following a link to the page in an article about a previous election, he said.

“In no way does a standard data test either affect or predict the results of any election,” Tang wrote, according to MLive. “Test data does not represent any editorial slant or desire to affect the outcome of the election.”

The erroneous election outcomes have been removed from WWMT’s news site, and appear to be unavailable to review. It would have been interesting to analyze the candidates the news station picked as the winners.

Government officials raced to put out statements decrying misinformation. Not the misinformation by the TV stations that published supposed election tallies a week in advance, but by anonymous others who might use the error to question election integrity.

FACT CHECK: Supposed "results" of the upcoming Michigan primary election on Google are the result of a testing error by a media organization and are not true https://t.co/GKEZu1HhTn pic.twitter.com/z7D4j6o5iO

The “fact check” tweeted out by Michigan Department of State contained a sternly worded criticism. “Online sites that regularly spread conspiracy theories, misinformation and other falsehoods have unsurprisingly seized on this as evidence of something nefarious when it is nothing more than human error by an organization that has nothing to do with election administration.”

Fox News 47 assisted with building the narrative. They referenced Michigan’s Department of State Director of Media Relations Tracy Wimmer, reporting her concerns that “this mistake has been used as a tool to spread misinformation and discredit the security of Michigan’s election process.”

Malachi Barnett of the news site Bridge Detroit echoed the message: The real problem, he said, are those who notice media malpractice during election season.

WWMT and Sinclair providing the REAL news viewers need: Whether panhandlers are actually truthful when asking for money.https://t.co/xOoaMwfcO7

It’s ironic someone from Detroit, long considered a hub of election corruption, expressed concerns about the discrediting of Michigan’s election process.

It’s understandable the media would need to test their equipment before an important event like an election. It is odd that the results were allowed to go live and get distributed.

Five years ago, this would have been less of a story. The elites, however, have earned distrust through their own attitudes and actions.

After the disastrous hostility and mismanagement unleashed by swamp politicians and the establishment media during Trump’s first term and the 2020 election, we need to be more, not less, skeptical of the official version of events.