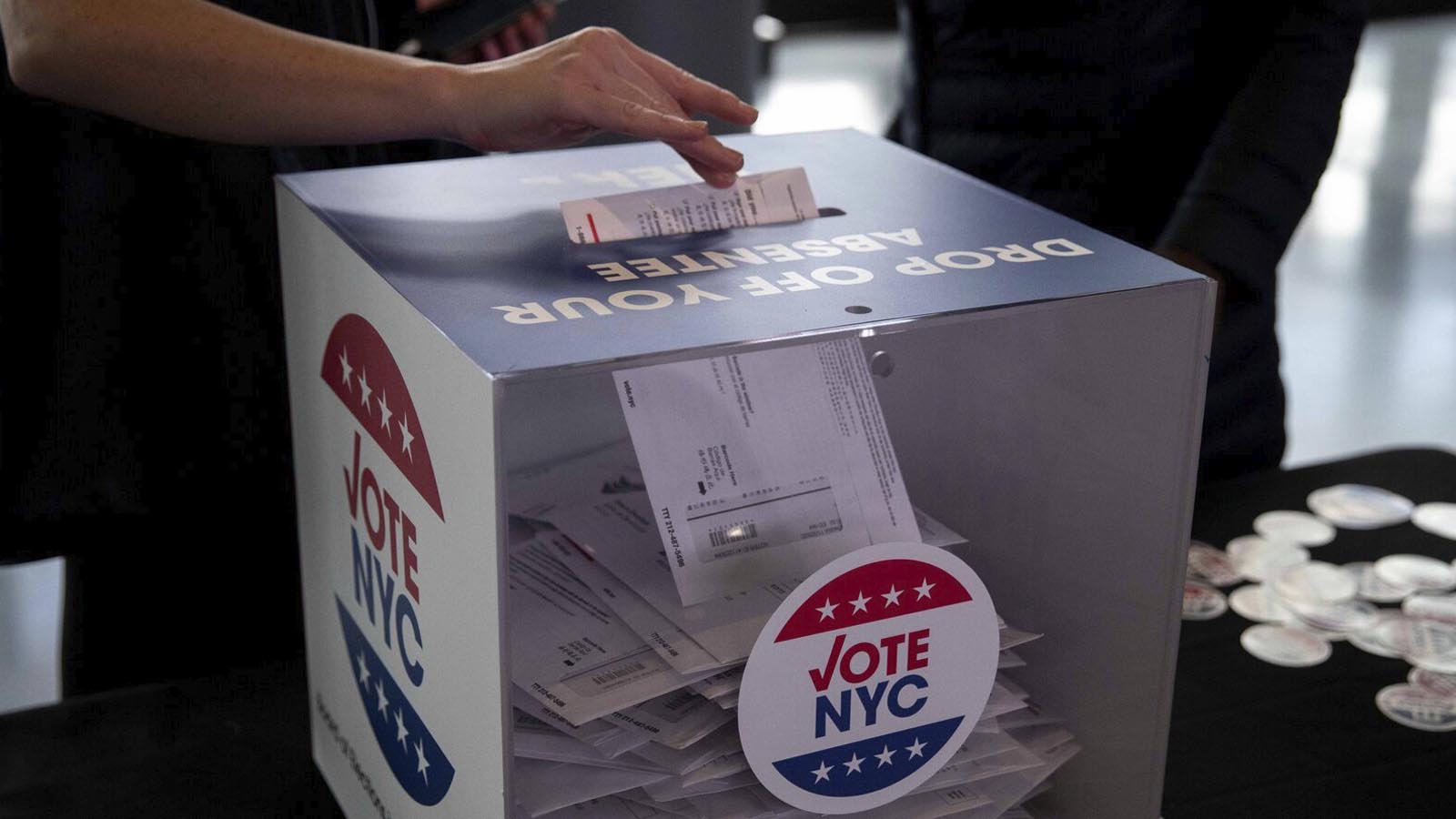 A New York man has been arrested after obtaining more than 100 absentee ballots in the names of several prominent people without their permission over the last two years, police said.

Louis Koch, a registered Democrat, was arrested on July 8 on charges of using false information in voting and identity theft after requesting several absentee ballots to be delivered to his home, according to a criminal complaint filed in federal district court. The ballots were requested for several well-known politicians, journalists, and lawyers and collected by Koch “as a hobby,” the complaint states.

“We take ballot security very seriously,” Vincent Ignizio, the deputy executive director of the elections board, told the New York Times. “We’re proud we uncovered a potential vulnerability, and we’ll continue to tighten up the process in order to ensure that security is paramount.”

It’s not clear how many ballots Koch ordered, but records show he requested at least 95 in the last week of May for “recognizable politicians, media personalities and lawyers,” the complaint states.

None of the fraudulent ballots was cast in an election, according to the complaint, and Koch told FBI agents it was not his intent to sway any races. His motive remains unclear.

However, the incident suggests flaws in how the state allows residents to request absentee ballots because Koch was able to receive the ballots by submitting their identifying information, such as names, dates of birth, counties of residence, and ZIP codes, that can be researched online. He then directed the board of elections to deliver the ballots to his apartment in Manhattan or a family home in New Jersey, according to the complaint.

Election officials first detected the unusual activity in early June after a state official running for reelection informed the board of election that his name was on a list of people who had requested an absentee ballot despite him not doing so.

The FBI then searched Koch’s two residences on June 30 and found more than 100 absentee ballots registered in the names of other people from New York, California, and Washington, D.C., according to the complaint. Koch told agents he has engaged in the practice since 2020 and “understood it was ‘foolish’ to continue ordering ballots, but he continued doing it anyway,” the complaint said.

Koch was arrested earlier this month and has since been released on a $250,000 bond pending further legal action.