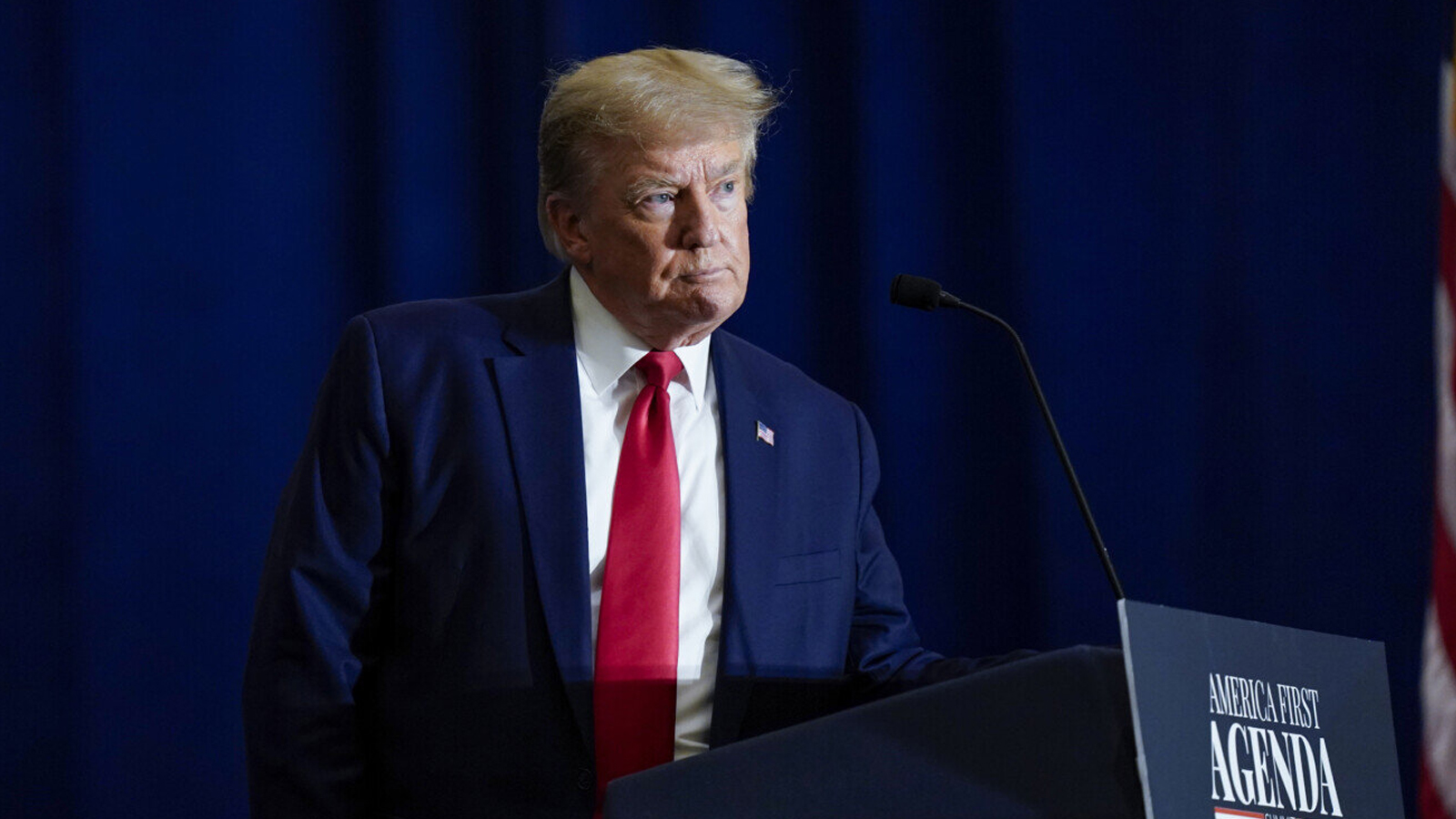 Letitia James in September announced a lawsuit against former President Donald Trump and his family.

AG James has been investigating whether the Trump Organization inflated values of some of its properties.

“Today, I filed a lawsuit against Donald Trump for engaging in years of financial fraud to enrich himself, his family, and the Trump Organization.” Letitia James said on September 21.

Letitia James said her office is seeking to:

“With the help of Donald Jr., Eric, Ivanka, and other defendants, Trump variously unlawfully inflated and deflated his net worth by billions to obtain and satisfy loans, get insurance benefits, and pay lower taxes. In short, he lied to gain massive financial benefits for himself,” Letitia James said in September.

“We found that Trump, his family, and the Trump Org used fraudulent and misleading asset valuations over 200 times in 10 years on his annual financial statements. These statements were then used to obtain hundreds of millions of dollars in loans and insurance coverage,’ she added.

A New York judge on Friday said former U.S. President Donald Trump must face a lawsuit by the state’s attorney general accusing him of fraudulently overvaluing his namesake real estate company’s assets and his own net worth.

Attorney General Letitia James had sued Trump, his adult children Donald Jr., Eric and Ivanka and the Trump Organization last September over an alleged scheme to inflate Trump’s assets by billions of dollars through a decade of lies to banks and insurers, in what she called a “staggering” fraud.

Justice Arthur Engoron of the state Supreme Court in Manhattan rejected defense claims that James waited too long to sue, fell short of establishing fraud, and should have better justified the $250 million of damages she is seeking.

He also said Ivanka Trump could be sued despite her claims she had not falsified valuations and not worked for the Trump Organization since 2017, saying she could be liable for participating in “continuing wrongs.”

“Today, I filed a lawsuit in Florida State Circuit Court against the corrupt Attorney General of New York State, Letitia “Peekaboo” James. New York State is one of the most crime-ridden places on earth with murders, robberies, drug deals, and every other form of crime setting records on a weekly basis. While James does nothing to protect New York against these violent crimes and criminals, she attacks great and upstanding businesses which have done nothing wrong, like the very successful, job and tax producing Trump Organization that I have painstakingly built over a long period of years.” Trump wrote on Truth Social.

“Crooked and highly partisan James now thinks it is the business of the State of New York to go after my revocable trust and pry into my private estate plan, only to look for ways to recklessly injure me, my family, my businesses, and my tens of millions of supporters…” Trump added.

“If I were not elected President of the United States, and now leading in the polls by substantial margins against both Democrats and Republicans, this would not be happening. We have to stand up for our Country, fight against illegal persecution, and Make America Great Again!” he wrote.