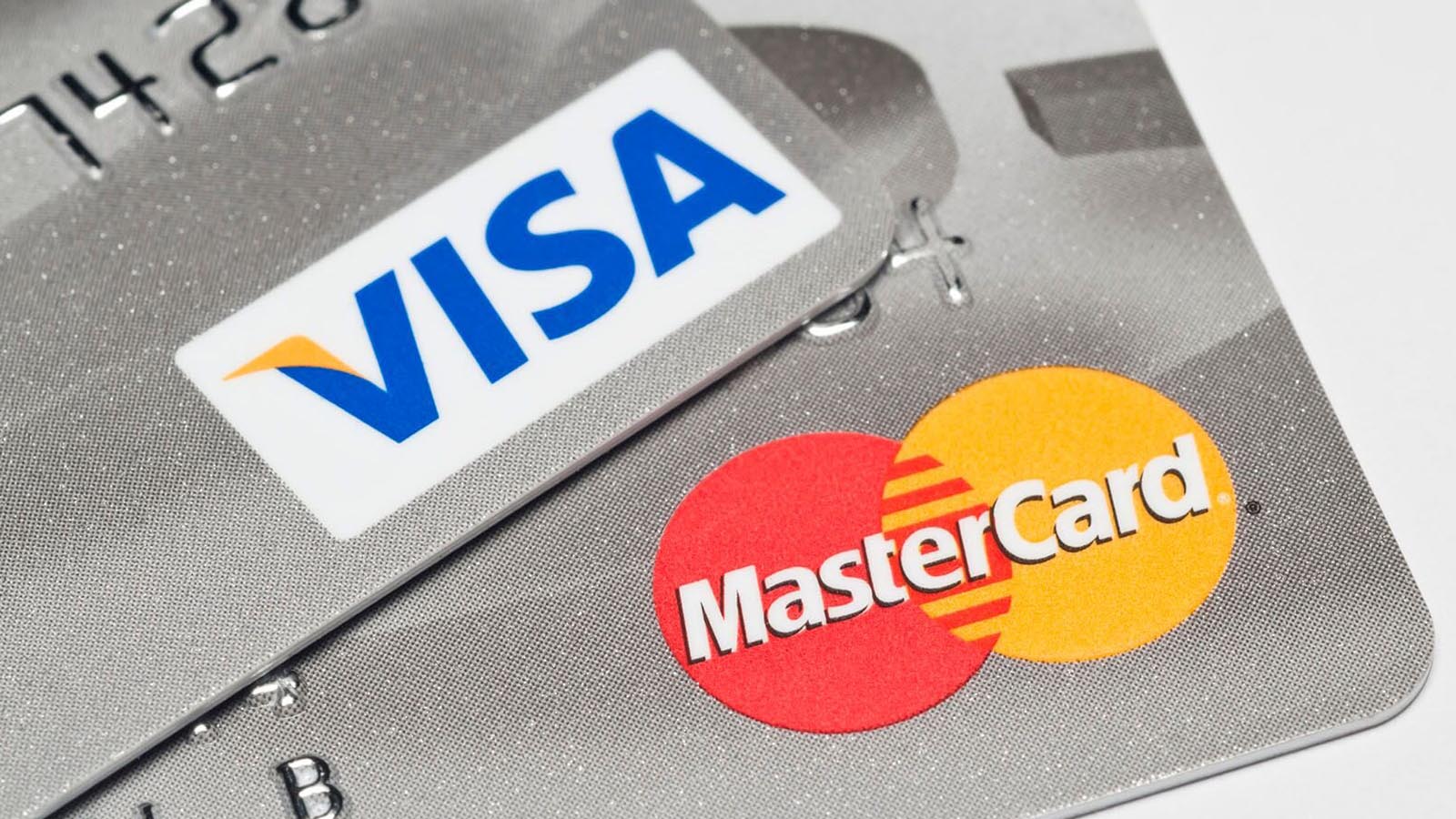 On Oct. 19, Vancity announced that it will be “the first financial institution in Canada to offer its individual and business members a way to estimate the CO2 emissions that come from their purchases.” Vancity said its carbon counter, which is attached to Visa credit cards, was developed with ecolytiq, one of Europe’s leading climate engagement technology companies.

This will be the first carbon counter program for Visa holders. Mastercard already provides a CO2 emissions-tracking card, developed with technology from Swedish company Doconomy. The Visa credit card technology developed by ecolytiq also provides “education and behavioral nudging” so that card users are not only informed about the CO2 emissions of their buying activity but also told how to reduce them.

According to ecolytiq, “the financial industry will play a major role in fighting climate change. Our Sustainability-as-a-Service solution enables financial institutions to offer their customers environmental footprinting as well as personalized impact offsetting and ESG investments.”

While this technology was ostensibly developed to fight climate change, many worry that is a first step toward personal social credit scores and could be used to track other types of behavior besides carbon emissions. For example, credit card companies Visa, Mastercard, and American Express announced in September that they would begin tracking purchases made at gun stores.

At the same time, the Biden administration is moving forward with an initiative to create a Central Bank Digital Currency (CBDC), which could ultimately replace the U.S. dollar. In place of bank deposits, a CBDC would be a digital currency issued directly by the federal government that people or banks would hold in digital wallets, similar to bitcoins. But by contrast to bitcoins, a CBDC would be controlled by either the Federal Reserve or the U.S. Treasury Department.

Biden took a first step in March toward creating a U.S. CBDC, directing his administration to report to him by October on how it would create a digital currency.

Biden stated, “My administration places the highest urgency on research and development efforts into the potential design and deployment options of a United States CBDC.” Other countries are also in the race to develop their own digital currencies. Among the priorities that Biden set for the CBDC were fighting climate change and “financial inclusion and equity.”

Biden also instructed his attorney general, Merrick Garland, to determine whether or not he will need Congressional approval to launch a CBDC, or whether the Biden administration could do it on its own. That report has since been delayed.

In February, however, the Boston Fed completed the first phase of Project Hamilton, a CBDC simulation it developed with MIT’s Digital Currency Initiative. And on Nov. 21, the Fed launched a pilot program to test a digital dollar through its New York Innovation Center.

The Fed stated that “the New York Innovation Center (NYIC) is participating in a proof-of-concept project along with members of the private sector to explore the feasibility of an interoperable network of digital central bank liabilities and commercial bank digital money.” This program is being done in collaboration with BNY Mellon, Citibank, HSBC, Mastercard, PNC Bank, TD Bank, Truist, U.S. Bank, and Wells Fargo.

Among the world’s major economies, the China’s ruling communist regime was among the first to issue a CBDC. In 2020, it introduced the e-CNY or digital yuan. By the end of 2021, the digital yuan had 260 million users, representing about one-fifth of China’s population, according to the People’s Bank of China. China’s CBDC gives its central bank access to, and control over, every digital yuan transaction.