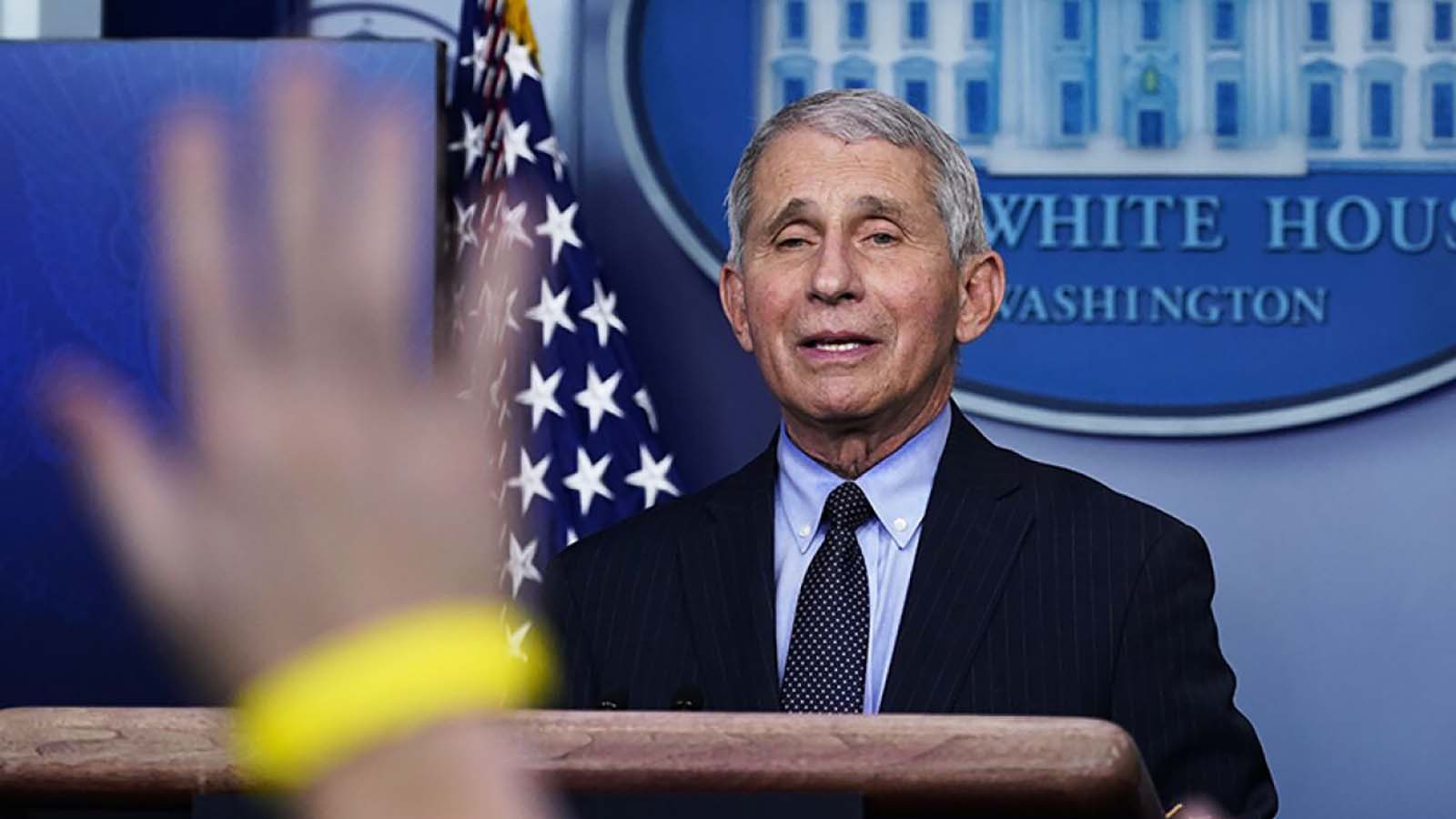 The latest installment of the Twitter Files reveals how the federal government worked to censor and quash debate about the COVID-19 pandemic, including information about the disease’s origins and the efficacy of vaccines.

On Monday, the details were revealed.

– By censoring info that was true but inconvenient to U.S. govt. policy
– By discrediting doctors and other experts who disagreed
– By suppressing ordinary users, including some sharing the CDC’s *own data*

3. What we have yet to cover is Covid. This reporting, for The Free Press, @thefp, is one piece of that important story.

5. Internal files at Twitter that I viewed while on assignment for @thefp showed that both the Trump and Biden administrations directly pressed Twitter executives to moderate the platform’s pandemic content according to their wishes.

8. When the Biden admin took over, one of their first meeting requests with Twitter executives was on Covid. The focus was on “anti-vaxxer accounts.” Especially Alex Berenson: pic.twitter.com/yBNeF2YbD3

10. Berenson sued (and then settled with) Twitter. In the legal process Twitter was compelled to release certain internal communications, which showed direct White House pressure on the company to take action on Berenson.

12. Culbertson wrote that the Biden team was “very angry” that Twitter had not been more aggressive in deplatforming multiple accounts. They wanted Twitter to do more. pic.twitter.com/lZTQV3yKeZ

14. But Twitter did suppress views—many from doctors and scientific experts—that conflicted with the official positions of the White House. As a result, legitimate findings and questions that would have expanded the public debate went missing.

The list goes on, with more coming next week.

Much more to The Twitter Files: Covid Editon than this introductory thread.

But Twitter wasn’t the only social media platform to censor information related to the pandemic. More specifically, questions about Dr. Anthony Fauci’s role in the frankensteining of viruses at the Wuhan Institute of Virology, which the NIH heavily funded under his watch.

In spring 2020 Fauci worked with Facebook to eliminate any mention of the lab leak theory on the platform.

A newly surfaced email from CEO Mark Zuckerberg, which was obtained through a Freedom of Information Act request from Buzzfeed, may explain why Facebook was censoring the information.

“Tony: I wanted to send a note of thanks for your leadership and everything you’re doing to make our country’s response to this outbreak as effective as possible. I also wanted to share a few ideas of ways we could help you get your message out but I understand you’re incredibly busy, so don’t feel a need to reply unless these seem interesting,” Zuckerberg wrote in an email to Fauci on March 15, 2020, adding that he wanted to help get “authoritative” information out to the masses.

Fauci responded to Zuckerberg directly and worked with him on a number of messaging projects for the platform.

After a year of suppression and proof the lab leak theory was true, Facebook issued a mea culpa.

“Facebook will no longer take down posts claiming that Covid-19 was man-made or manufactured, a company spokesperson told POLITICO on Wednesday, a move that acknowledges the renewed debate about the virus’ origins.”

“Facebook’s policy tweak arrives as support surges in Washington for a fuller investigation into the origins of Covid-19 after the Wall Street Journal reported that three scientists at the Wuhan Institute of Virology were hospitalized in late 2019 with symptoms consistent with the virus. The findings have reinvigorated the debate about the so-called Wuhan lab-leak theory, once dismissed as a fringe conspiracy theory.”