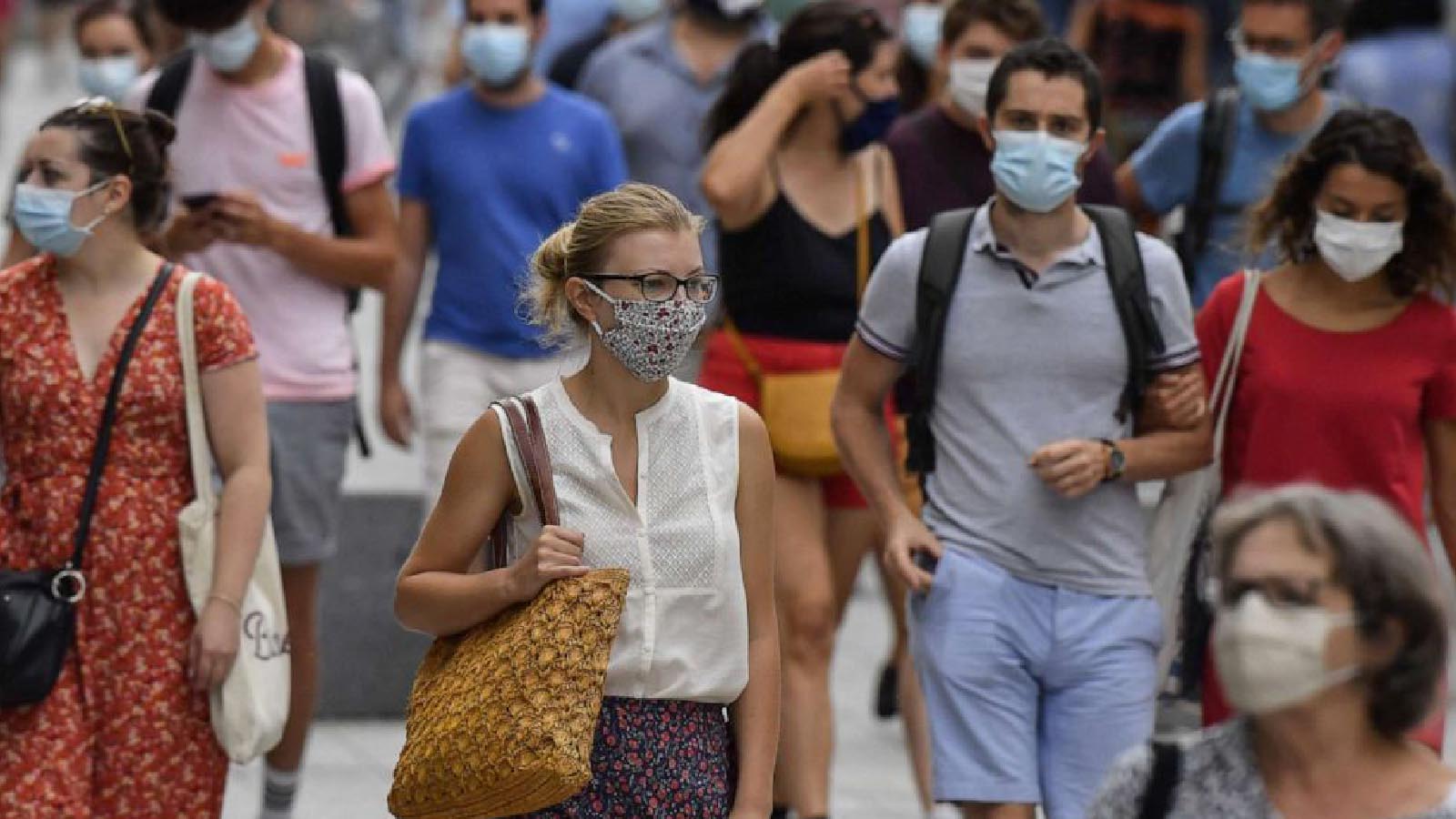 A bombshell new medical journal report comparing Covid-19 fatality rates across Kansas counties during the height of the pandemic alleged that mask mandates could be associated with higher death rates from the virus.

From The National Pulse:

The observational study – “The Foegen Effect: A Mechanism by Which Facemasks Contribute to the COVID-19 Case Fatality Rate” – was published in Medicine in February 2022, authored by German doctor Zacharias Fögen.

The paper analyzed “whether mandatory mask use influenced the case fatality rate in Kansas” during the time period of August 1st, 2020 to October 15th. Kansas was used for comparison because the state allowed each of its 105 counties to decide whether or not to implement mask mandates, with 81 counties deciding against the measure.

“The most important finding from this study is that contrary to the accepted thought that fewer people are dying because infection rates are reduced by masks, this was not the case,” summarized the paper.

“Results from this study strongly suggest that mask mandates actually caused about 1.5 times the number of deaths or ∼50% more deaths compared to no mask mandates.”

The paper went on to theorize that the so-called “Foegen effect,” whereby hypercondensed droplets caught by masks are re-inhaled and introduced deeper into the respiratory tract, could be responsible for the increased mortality rate. The possibility was echoed by Dr. Aaron Kheriaty while discussing the study during a Saturday night appearance on Fox News’ “Unfiltered” with Dan Bongino:

“There is emerging evidence, a study out of Kansas recently that suggested that the case fatality rate with Covid is higher where there are mask mandates,” Kheriaty said. “Once you get infected, if you are wearing a mask, this study suggested that your chance of having a bad outcome, of dying from Covid was higher. And that probably has to do with rebreathing these kind of condensed droplets that have a lot of virus in them.”

While several recent reports, including this University of Louisville study, have shown mask mandates to have had no discernable effect on Covid-19 case rates through the pandemic, the possibility that widespread and prolonged mask usage could actually have negative consequences has largely been ignored by researchers until recently.

Of course, those of us with a lick of common sense and the ability to follow evolving data knew this the entire time. Still, it’s nice to see the research finally beginning to catch up!