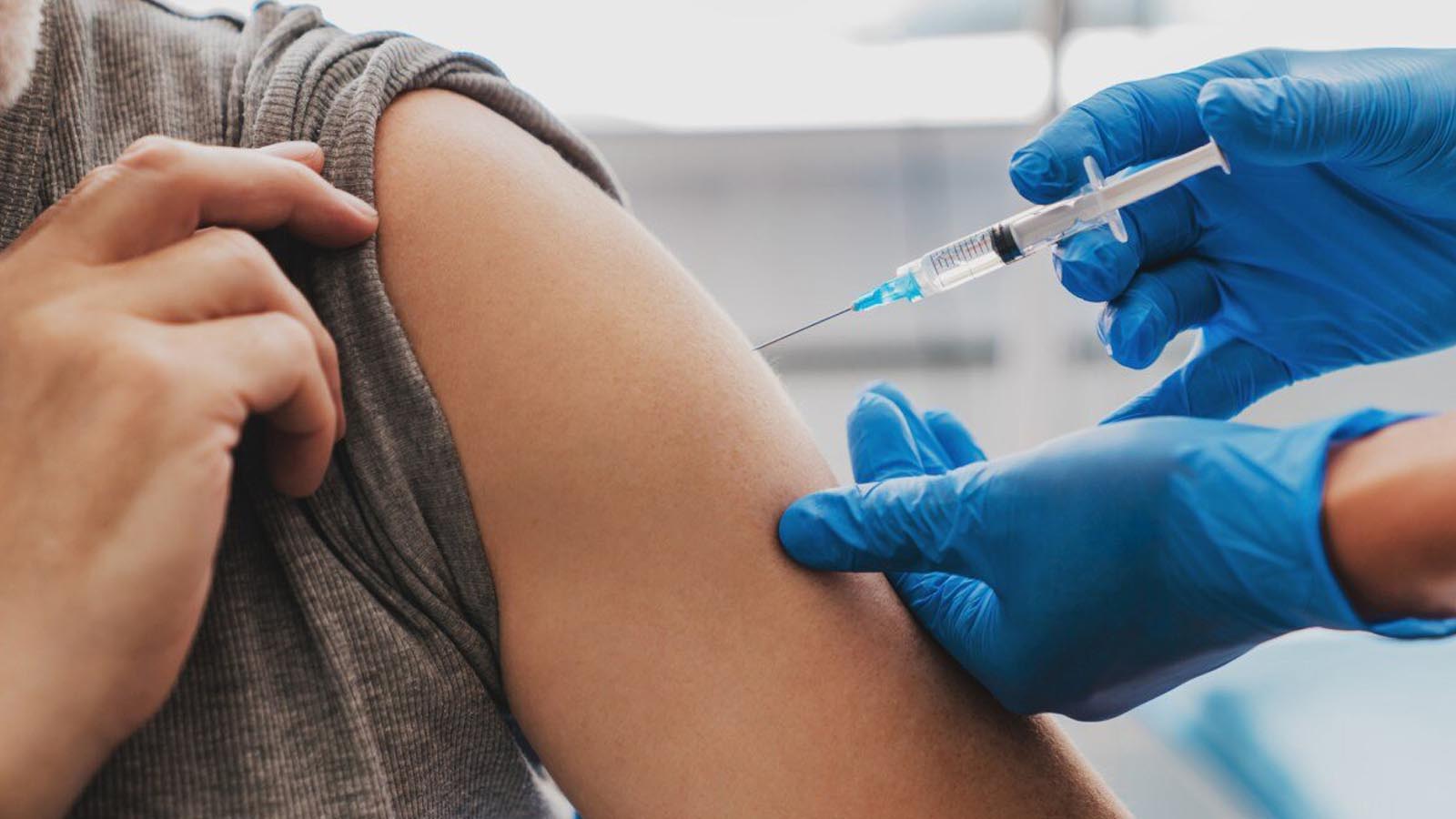 The risk of myocarditis is 800 times higher for vaccinated than unvaccinated young adults, according to a recent Swiss study that is now gaining traction in the press.

The results were based on the presentation by Prof. Christian Mueller (Basel, Switzerland) at the European Society of Cardiology Congress in August 2022: “Myocardial Inflammation/Myocarditis After COVID-19 mRNA Booster Vaccination.” According to the presentation at the conference:

“We know that there are potentially serious side effects to the COVID 19 mRNA vaccine such as myocarditis,” the authors state. “In retrospective data, the main cardiac complication is myocarditis, which remains rare with an incidence of 0.0035% and mainly affects young men under 18 years of age.”

“However, there is a selection bias because only serious cases requiring hospitalization are reported,” the authors continue. “The true incidence of myocardial damage would therefore likely be much higher in the general population. Moreover, due to the need for repeated doses and the large number of people to be vaccinated, even this rare complication is not anecdotal.”

The researchers then reveal how they conducted their study.

“A total of 835 patients were included, including 777 who received troponinemia assay on D3, among these patients 40 had increased troponinemia,” the researchers note. “In 18 of them, causes other than the vaccine were identified that could explain the elevated troponinemia, and in the remaining 22 no cause other than the vaccine was implicated. The population studied was mainly composed of women (69%), the average age was 37 years and the patients overwhelmingly received their 3rd dose ( 92%). Less than 2% of them had a cardiovascular history.”

“The results of the study found that 2.8% of the vaccinated population had myocardial lesions, 3.7% in women and 0.8% in men.”

“In addition, it can be noted that the troponinemia in the vaccinated population seems higher than in the control group without the statistical test having been carried out,” the authors add.

“The comparison with the control group found no significant difference apart from the history of myocardial infarction and peripheral atheromatous disease,” the authors added.

Dr. Vinay Prasad, a professor at the University of California at San Francisco, discussed the findings on his podcast channel. (You can watch Dr. Prasad’s entire discussion on Youtube here.)

“This is an elegant figure,” Dr. Prasad notes about the figure above. “This is sort of a waterfall figure as we’re used to an oncology, but presented for troponin where troponins are shown in descending order. And what they’ve done here, for every man and every woman in this study, they have found a comparable control that is covariate match. Now, covariate matching isn’t perfect and we can, we can talk about that, but this is, you know, the best available technique matching. You can listen to his talk to see how he did it.”

“What is he trying to show you here?” Dr. Prasad asks about Mueller’s study. “The controls are the light gray and the dark gray. The dark gray black basically is the people there followed after the booster. And what he’s showing you is it’s not just the tip of the distribution that has elevated high sensitive troponin, it’s that the entire distribution is right-shifted. Everybody’s having a little bit of elevation in high-sensitive troponin.”

Dr. Prasad also discusses why the findings on troponin levels and subclinical myocarditis in recipients of the Covid-19 shots and boosters are so much higher in Mueller’s study than is being detected through “passive surveillance” in the United States.

“The US system is incredibly flawed and many cases are slipping through the cracks and that’s very likely the reason why our estimates are slightly less frequent than the Israeli estimates and the estimates that come from Nordic countries where they are much better at tracking outcomes,” he says. “He says that this is ‘mostly mild.’ There’s no major adverse cardiac-vascular events that occur within 30 days. I think that’s fair to say. We’re not worried that this is going to be that detrimental, just one shot here or there. But we do know that kids who present with clinical myocarditis, actually they don’t do so well. You can go check that Lancet paper. Many are still taking furosemide and beta blockers and I know people say that they have fully recovered, but if I was 22 and I have to take furosemide, I would consider that’s not fully recovered.”

Then Dr. Prasad proceeds to discuss how the CDC’s fixation on one-size-fits-all solutions to Covid-19 are causing it to ignore that patients have widely diverging risk factors.

“All roads lead to Covid-19. Okay?” he says. “There may be more risk from the Covid-19 with less and less shielding with less and less vaccine in you. That might have a higher risk of bad outcomes. But as you get more and more doses in you, the risk of severe disease is going to fall. I mean, of course it’s going to fall. We have multiple data that shows that. But every time you get an additional dose of vaccine, you have some risk of myocarditis. And the Katie Sharff paper suggests that it’s about one in 10,000 from the booster. Does it have a floor? We don’t know if it has a floor and there’s subclinical myocarditis to pair with it. That’s the Mueller paper. So at some point, this trade off is likely to be unfavorable and it’s very likely to be different from an 80-year-old woman to a 18-year-old man. We have to acknowledge that.”

“We have to acknowledge that the CDC is playing a stupid game,” Dr. Prasad continued. “This is what they just did. Everyone five years and older should get an updated booster. You can get it at least two months after your last dose of booster for 20-year-old man. We don’t know if two months is safe or not safe, and we do have a failure here.”

The US government did not take this safety signal seriously,” he added. “We should have made the company do randomized trials of different doses, different spacing between the doses, lowering the doses, different strategies for men, randomized trials in people who’ve had and recovered from Covid-19 versus those who have not had it to their knowledge and who are zero-negative. We need different customized recommendations. A 20-year-old boy who got three doses and had Omicron may not benefit from the bivalent booster the same way an 80-year-old woman who’s in a nursing home who’s gotten four doses and has never had Omicron to her knowledge might — this could be very different. The risk benefit profile could be fundamentally different.”

“Their zealotry for a one-size-fits-all solution is threatening the very institution of public health,” he added. “They have lost their minds.”

“The worst decision making I’ve ever seen,” he added.