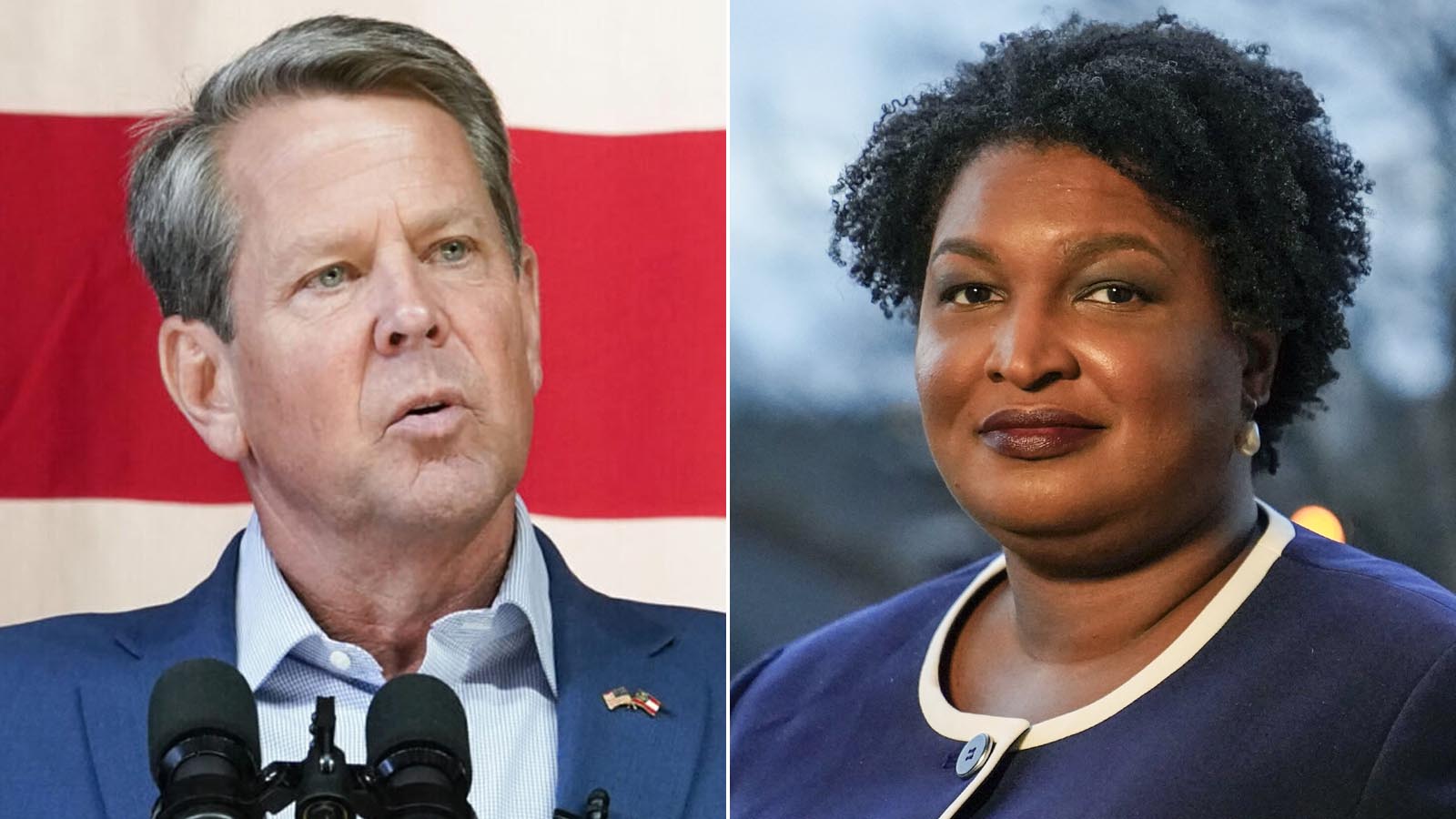 Incumbents in two of Georgia’s most heavily watched midterm races for governor and Senate are pulling ahead of their competitors with less than two months to go before Election Day, according to a Fox News poll.

Democratic Sen. Raphael Warnock has slightly widened his lead over Republican challenger Herschel Walker. The poll, released Wednesday, shows Warnock up 5 percentage points over Walker, 46% to 41%, slightly better than his 4-point lead in July, though his lead still falls within the poll’s margin of error. About 13% of those surveyed said they remain undecided or would vote for someone else in the Senate race.

Walker has taken hits lately from a barrage of bad news, including claims he did not honor a pledge of donating 15% of his profits to charities when he ran a food distribution company, allegations of domestic violence, as well as picking two questionable “county captains” for his campaign. One of those “captains” had been part of the Jan. 6 Capitol attack, and the other was a fake elector who tried to overturn the 2020 election in then-President Donald Trump’s favor.

The poll also found that 95% of Democrats surveyed support Warnock as opposed to 82% of Republicans who threw their weight behind Walker.

In the governor’s race, Republican incumbent Brian Kemp now has a 7-point advantage over challenger Stacey Abrams, according to the Fox poll. Kemp is up 3 points since July polling figures.

Kemp was once the target of tirades from Trump, who accused him of being disloyal for refusing to interfere in the 2020 presidential election. Kemp was constantly harassed by Trump’s Make America Great Again base, though the tides may have turned. According to the poll, 94% of Republicans support him, including 97% of MAGA supporters.

Abrams’s popularity among black voters has dipped. A 2018 Fox News voter analysis poll found that 94% of black voters supported her compared to only 80% in the latest Fox poll.

Kemp and Abrams went head-to-head in the governor’s race four years ago.