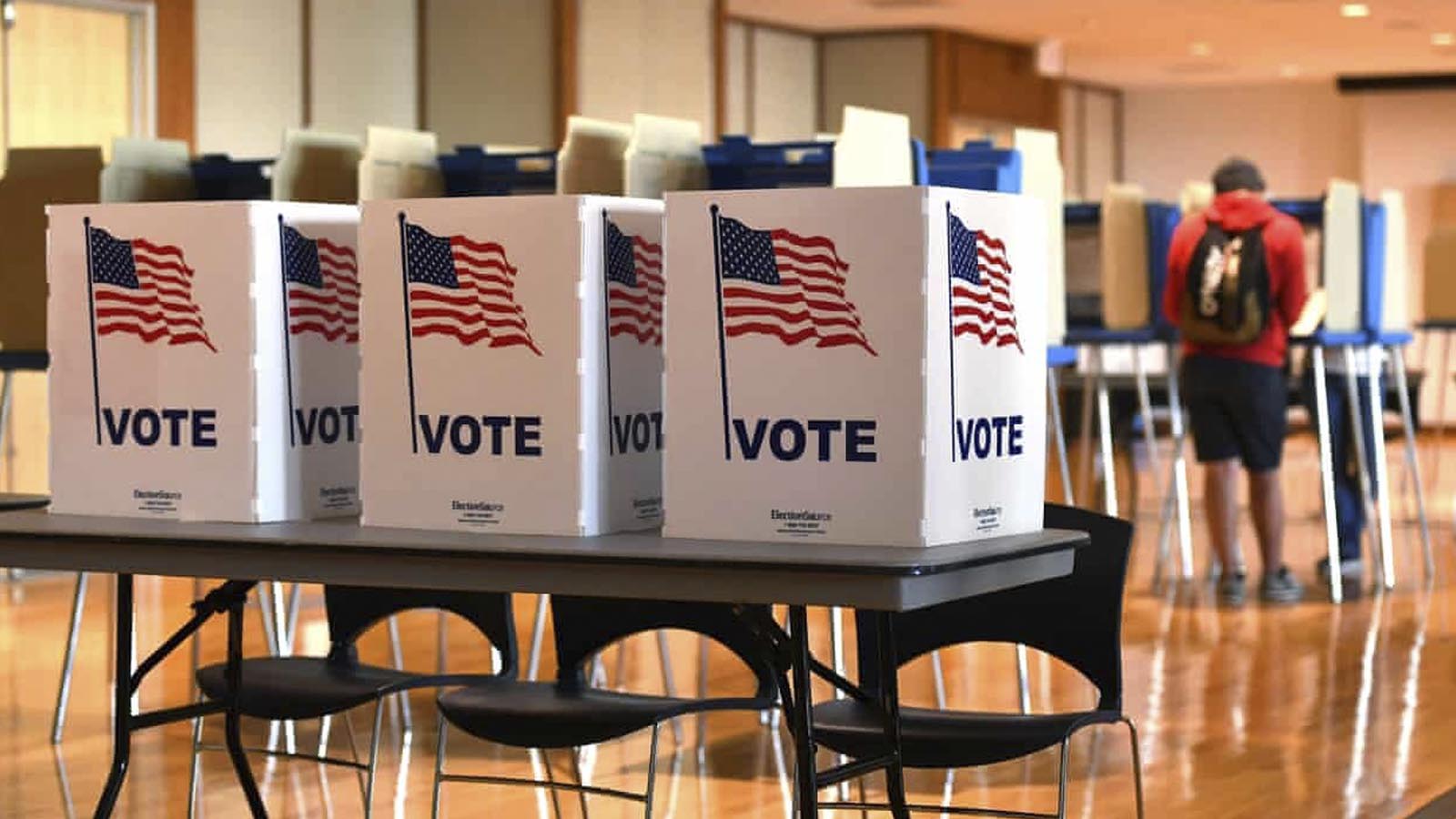 The GOP operative class was looking to order vast casks of whiskey by the middle of summer. The abortion protests were having an impact on the voter concern list. The Democrats passed their August spending bill, and Joe Biden’s approval rating was creeping. As we often do, conservatives overreacted to the threat, not counting on voters seeing how their paychecks were cannibalized by the inflationary measures pushed by the Biden White House.

That happened late August, with the consumer index report that was abjectly brutal—we’re also in an economic recession. The hysterics over abortion subsided, with independent women drifting into the GOP camp. They’re pro-choice, but they’re not stupid—being homeless and the dismal economic climate are more important than abortion rights. The Democratic Party is heading into the 2022 midterms with no advantage among women voters. The red wave that was in doubt a month ago is back—and it’s no longer a wave; it’s a tsunami. Most of the stories regarding the control of the U.S. Senate were geared toward what was happening in Pennsylvania and Georgia.

We’ll get to how Democrats are in trouble across the country but did Republicans forget what’s happening up north? I’m talking about Granite State. New Hampshire is often a political mirage for Republicans. Gov. Chris Sununu opted to run again for governor, and he will win that re-election contest handily, but what about the races for U.S. Senate and the first congressional district? New polls show that Republican Senate candidate Don Bolduc is tied with Democratic incumbent Sen. Maggie Hassan, and Karoline Leavitt, the Trump-backed congressional candidate, is also surging (via NH Journal/InsideSources):

All three Democrats in New Hampshire’s federal delegation are fighting for their political lives in the latest New Hampshire Journal/Coefficient poll.

At the same time, incumbent Democrat Sen. Maggie Hassan is tied with her opponent, retired Gen. Don Bolduc 45-45 percent, with seven percent of voters saying they were undecided.

“Since day one, General Bolduc has campaigned the New Hampshire way. After every event, every town hall, we are hearing the same thing from Granite Staters, inflation is crushing them and Sen. Hassan is to blame,” said campaign spokeswoman Kate Constantini. “This polling is a true testament that the momentum is with us and Granite Staters are sick and tired of Maggie Hassan’s disastrous record. It’s time to send an outsider to Washington, D.C.”

In the First Congressional District, newcomer Karoline Leavitt is in a margin-of-error race with two-term incumbent Chris Pappas, trailing him 48-44 percent. According to sources close to the Leavitt campaign, its internal polling shows she has already caught Pappas and continues to gain momentum.

In Georgia, Herschel Walker shocked many by having a somewhat decent debate performance against Democratic incumbent Sen. Raphael Warnock. The slew of abortion stories about the college hall of fame football player hasn’t made much of a dent. Walker is accused of paying for an ex-girlfriend’s abortion, which may make him look hypocritical, but it’s not illegal. No one seems to care, and Warnock has, up until recently, refused to go near this story, not wanting the race to devolve into a character debate since he can’t win that one. Warnock has many skeletons in his closet, the latest being that his church, where he serves as a senior pastor earning almost $8,000/month in living expenses, is tossing out poor people from an apartment complex they own. The evictions occurred during the height of the COVID lockdowns. The latest polling shows that Walker has surged in the polls as the climate for Republicans has improved. Maybe that’s why Warnock is getting more personal in the attack ads, but it might be too late in a state where the undecided pool is profoundly tiny.

Out west, Democrats seem poised to let Nevada and Arizona’s elections slip away, losing both Senate seats and keys to the governor’s mansions. Kari Lake is surging in Arizona’s gubernatorial election, and she could carry Republican Senate candidate Blake Masters with her. In Nevada, the Latino hesitancy to get behind incumbent Democratic Sen. Catherine Cortez Masto has Nevada liberals soaking with sweat. Clark County’s teachers’ union refused to endorse Democratic Gov. Steve Sisolak, who also received a vote of no confidence from the state’s police union. Labor union support in Nevada is the life’s blood for the political machine the late Sen. Harry Reid established in 2008-9. Without it, Democrats must tread water with an anchor tied around their ankles.

With less than two weeks to go, momentum is on the GOP’s side, which is invaluable at this stage. There’s no time to retool a messaging package or rework a campaign narrative. Democrats wasted those precious moments on abortion, which failed, leaving them owning an economic mess, high inflation, and a president with approvals in the high-30s. No doubt, if Election Day were held on November 15, the odds would be better. I worry that the GOP surge in New Hampshire might have begun too late, but we’ll see.