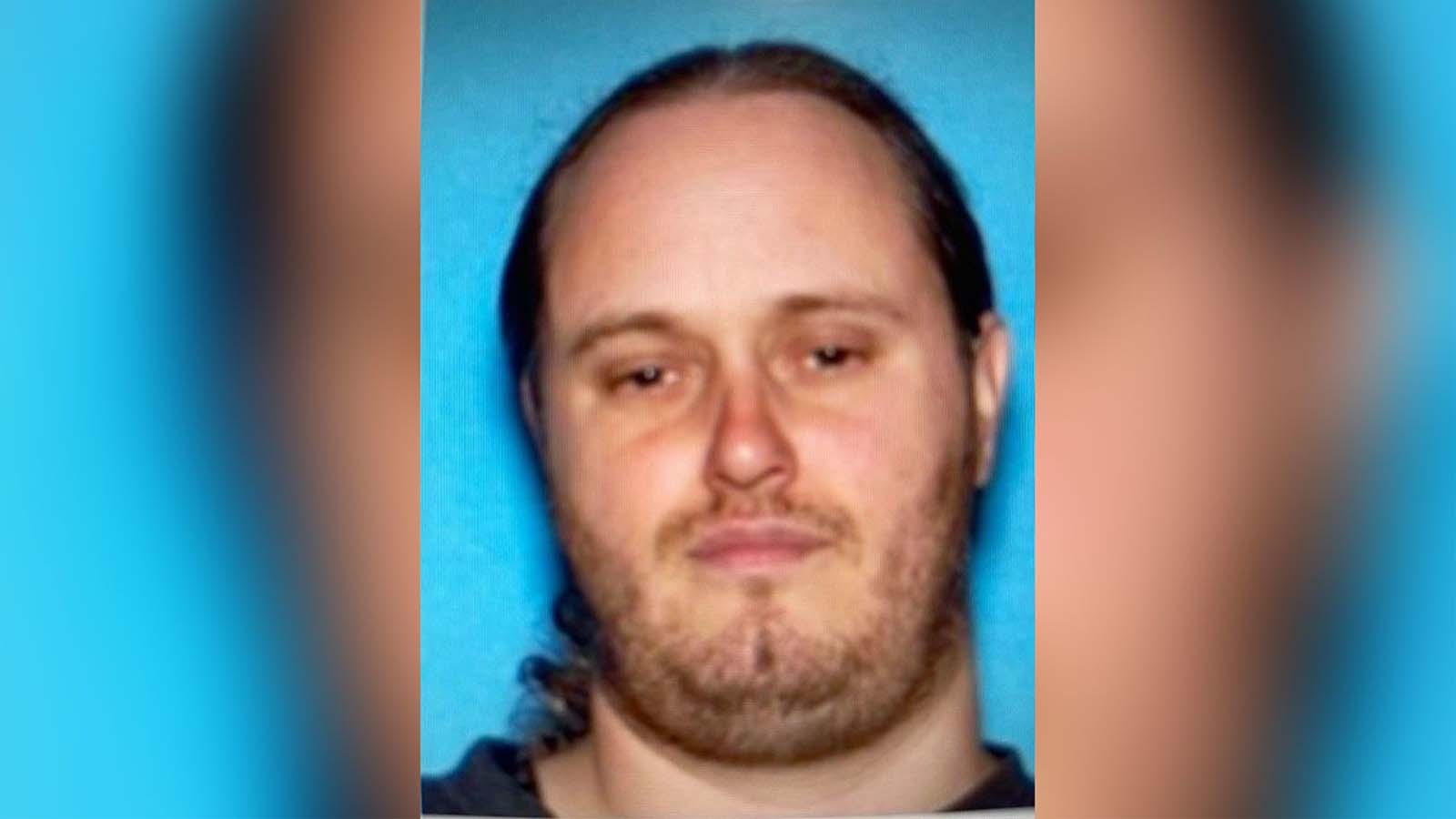 As reported in a breaking report, Paul Pelosi’s attacker, David DePape, has been indicted on federal charges of attempted kidnapping and assault with intent to retaliate against a federal official by threatening or injuring a family member. The criminal complaint filed by FBI agent Stephanie Minor sheds some light on the sequence of events and brings forward a lot of new information – but it also raises more questions.

The complaint references interviews with one SFPD officer, with Paul Pelosi, and with David DePape. It also details efforts to determine DePape’s residence.

SFPD Officer Colby Wilmes’ statement essentially conforms with what’s been reported, but conveniently leaves out any description of who opened the door.

At 2:31 a.m., San Francisco Police Department (“SFPD”) Officer Colby Wilmes responded to the Pelosi residence, California and knocked on the front door. When the door was opened, Pelosi and DEPAPE were both holding a hammer with one hand and DEPAPE had his other hand holding onto Pelosi’s forearm. Pelosi greeted the officers. The officers asked them what was going on. DEPAPE responded that everything was good.

Officers then commanded DePape to drop the hammer, and apparently they weren’t in the home yet at that point.

DEPAPE pulled the hammer from Pelosi’s hand and swung the hammer, striking Pelosi in the head. Officers immediately went inside and were able to restrain DEPAPE. While officers were restraining DEPAPE, Pelosi appeared to be unconscious on the ground.

There was one witness who saw DePape walking on the street before entering the Pelosi home, a private security officer keeping watch on a different home.

SFPD Officer Colby Wilmes was able to interview a witness, Witness 1, who saw an individual in all black, carrying a large black bag on his back, walking near the Pelosi residence where Witness 1 was parked. Witness 1 was working private security at an address nearby. Witness 1 then heard what sounded like banging on either a door or car and then heard the sirens within a minute or two.

Paul Pelosi was able to speak to officers in the ambulance, and said he’d never see DePape before.

Pelosi also told the officer that DePape had a hammer with him, and that the hammer did not belong to the Pelosis.

After being Mirandized, DePape gave an interesting narrative to investigators – and what he planned to do to Nancy might explain the presence of the hammer. (Emphasis mine)

DEPAPE stated that he was going to hold Nancy hostage and talk to her. If Nancy were to tell DEPAPE the “truth,” he would let her go, and if she “lied,” he was going to break “her kneecaps.” DEPAPE was certain that Nancy would not have told the “truth.” In the course of the interview, DEPAPE articulated he viewed Nancy as the “leader of the pack” of lies told by the Democratic Party. DEPAPE also later explained that by breaking Nancy’s kneecaps, she would then have to be wheeled into Congress, which would show other Members of Congress there were consequences to actions. DEPAPE also explained generally that he wanted to use Nancy to lure another individual to DEPAPE.

Given that this is San Francisco, it’s entirely possible that by viewing Nancy as the “leader of the pack” of lies told by the Dem party, that he’s viewing her as not radically liberal enough. And that last sentence is curious. What other individual did DePape want Nancy to lure to him?

Although many have speculated that the glass door at the back of the house was broken from the inside, DePape allegedly told investigators that he did it – from the outside.

Then DePape was tired, so he wanted to tie Paul Pelosi up so he could sleep (emphasis mine).

DEPAPE stated that he broke into the house through a glass door, which was a difficult task that required the use of a hammer. DEPAPE stated that Pelosi was in bed and appeared surprised by DEPAPE. DEPAPE told Pelosi to wake up. DEPAPE told Pelosi that he was looking for Nancy. Pelosi responded that she was not present. Pelosi asked how they could resolve the situation, and what DEPAPE wanted to do. DEPAPE stated he wanted to tie Pelosi up so that DEPAPE could go to sleep as he was tired from having had to carry a backpack to the Pelosi residence. Around this time, according to DEPAPE, DEPAPE started taking out twist ties from his pocket so that he could restrain Pelosi. Pelosi moved towards another part of the house, but DEPAPE stopped him and together they went back into the bedroom.

DePape, though, says that he was the one who answered the door when SFPD came to the house. The remaining statements from DePape don’t seem to come from a person capable of logical thinking.

DEPAPE remembered thinking that there was no way the police were going to forget about the phone call. DEPAPE explained that he did not leave after Pelosi’s call to 9-1-1 because, much like the American founding fathers with the British, he was fighting against tyranny without the option of surrender. DEPAPE reiterated this sentiment elsewhere in the interview.

DEPAPE stated that they went downstairs to the front door. The police arrived and knocked on the door, and Pelosi ran over and opened it. Pelosi grabbed onto DEPAPE’s hammer, which was in DEPAPE’s hand. At this point in the interview, DEPAPE repeated that DEPAPE did not plan to surrender and that he would go “through” Pelosi.

DEPAPE stated that he pulled the hammer away from Pelosi and swung the hammer towards Pelosi. DEPAPE explained that Pelosi’s actions resulted in Pelosi “taking the punishment instead.”

While the criminal complaint does not mention DePape’s immigration status (previous news reports say DePape was born and raised in British Columbia, and came to the United States as an adult), DHS sources told RedState over the weekend that DePape was not in the country legally. Fox News’ Bill Melugin reported the same Monday, particularly mentioning that DePape had a visa originally but was a longtime visa overstay.

NEW: Per ICE source, David DePape, the suspect accused of beating Paul Pelosi in his home with a hammer after breaking in, is currently in the U.S. illegally as a “longtime” visa overstay. @FoxNews