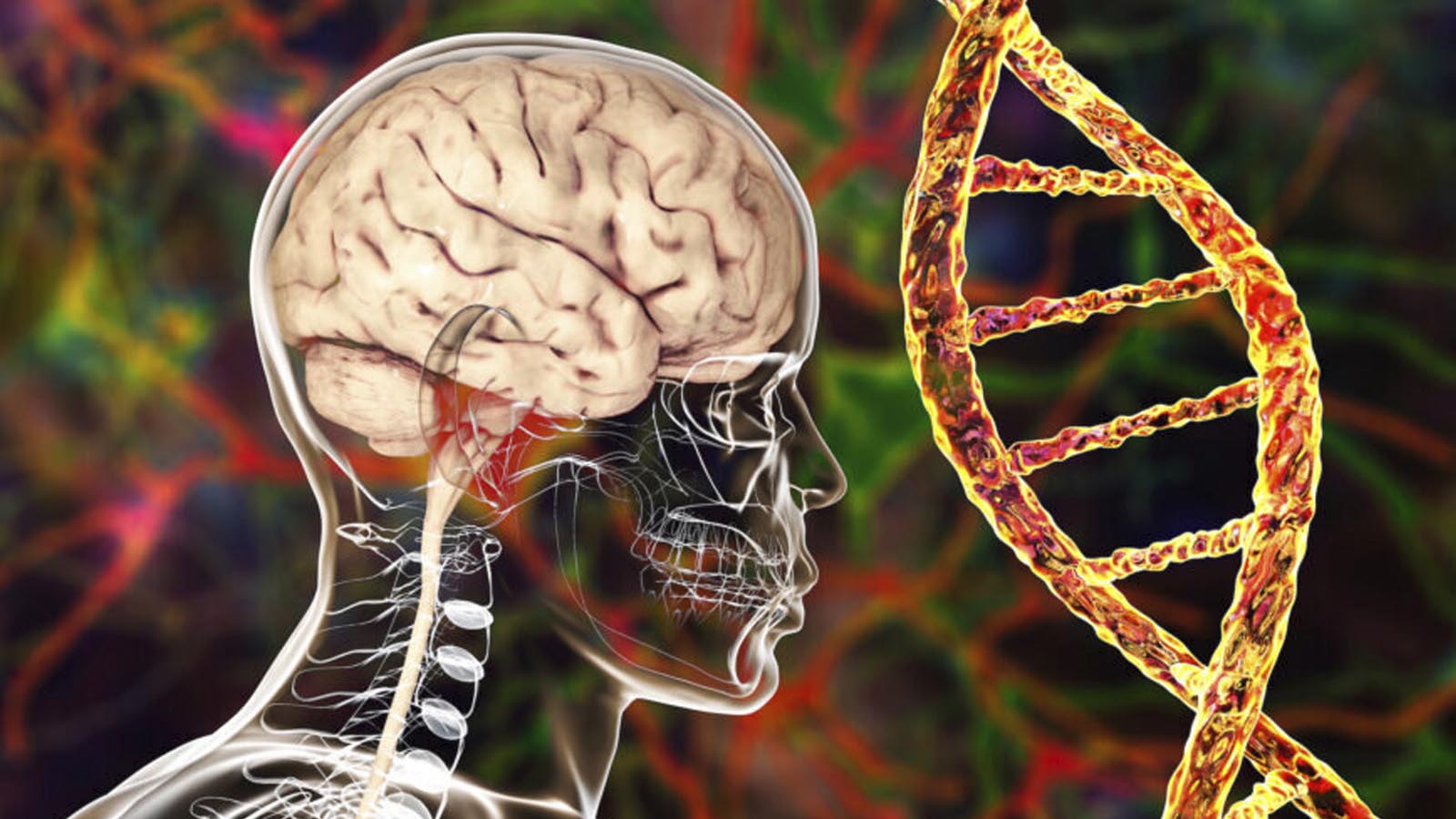 A 56-year-old roofing contractor and friend of the family had his first ever seizure while working on the rooftop of a hotel building. His coworker used all his might in a harrowing rescue maneuver to keep the helpless seizing man from falling further over the edge to his death many stories below.

As a result of this neurological event, the contractor had a prolonged severe concussion, broken ribs, and underwent countless x-rays and scans during a hospitalization and follow-up clinic visits. He went on temporary disability and his small business was shut down. Months later he had difficulty controlling high blood pressure and felt weak and dizzy. After an exhaustive diagnostic evaluation there was no explanation for the seizure.

He reached out to ask, “could this have been caused by my COVID-19 vaccine?” Fan and coworkers from Taiwan reported a 22-year-old man who had his first seizure six days after the second Moderna shot.[i] 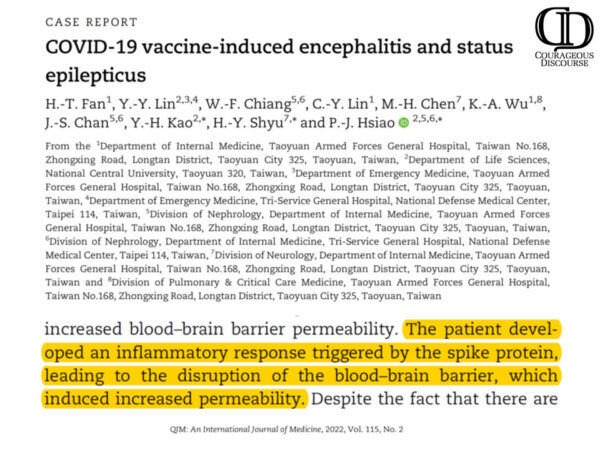 Sriwastava and colleagues, from Department of Neurology, Rockefeller Neuroscience Institute, West Virginia University, in a review article, felt seizures were well within the realm of neurologic side effects from the COVID-19 vaccines. [ii]

Kaculini et al, from the University of Texas Health Science Center at San Antonio, wrote in a 2021 historical review [iii]: “Epilepsy is an ancient disease, which has fascinated and frightened scientists and laymen alike. Before the working knowledge of the central nervous system, seizures were shrouded in mystery. In antiquity, this disease was accredited to gods and demonic possession, causing those with epilepsy to be feared and isolated. Epilepsy patients continued to face discrimination through the mid-20th century. This discrimination ranged from lack of access to health insurance, jobs, and marriage equality to forced sterilizations. Despite the strides that have been made, there are still many misconceptions globally regarding epilepsy. Studies show that patients with epilepsy in communities that understand the pathology and cause of seizures are generally more successful in social and educational environments.”

So, if someone in your circles has been diagnosed with epilepsy or new onset seizures in the past few years with no obvious source (head trauma, neurosurgery, radiation, meningitis, etc) ask if they took one of the COVID-19 vaccines.

Vaccination can be quickly ruled out if the answer is “no.” However, if COVID-19 vaccination is in the medical record, consider this possible etiology for seizures and take appropriate action.

Emergency room physicians and neurologists should be alerted to COVID-19 vaccine induced seizures at initial presentation. While the prognosis is unknown given the novelty of these genetic products, provided no more injections are taken, I would expect that seizures would be progressively less frequent, better controlled, and potentially resolve with enough time.

Let this be a lesson learned, genetic material loaded on lipid nanoparticles is a terrible concept for a vaccine since it will go everywhere in the body including the brain where there can be inflammatory injury, disability, and sadly in some victims–death.