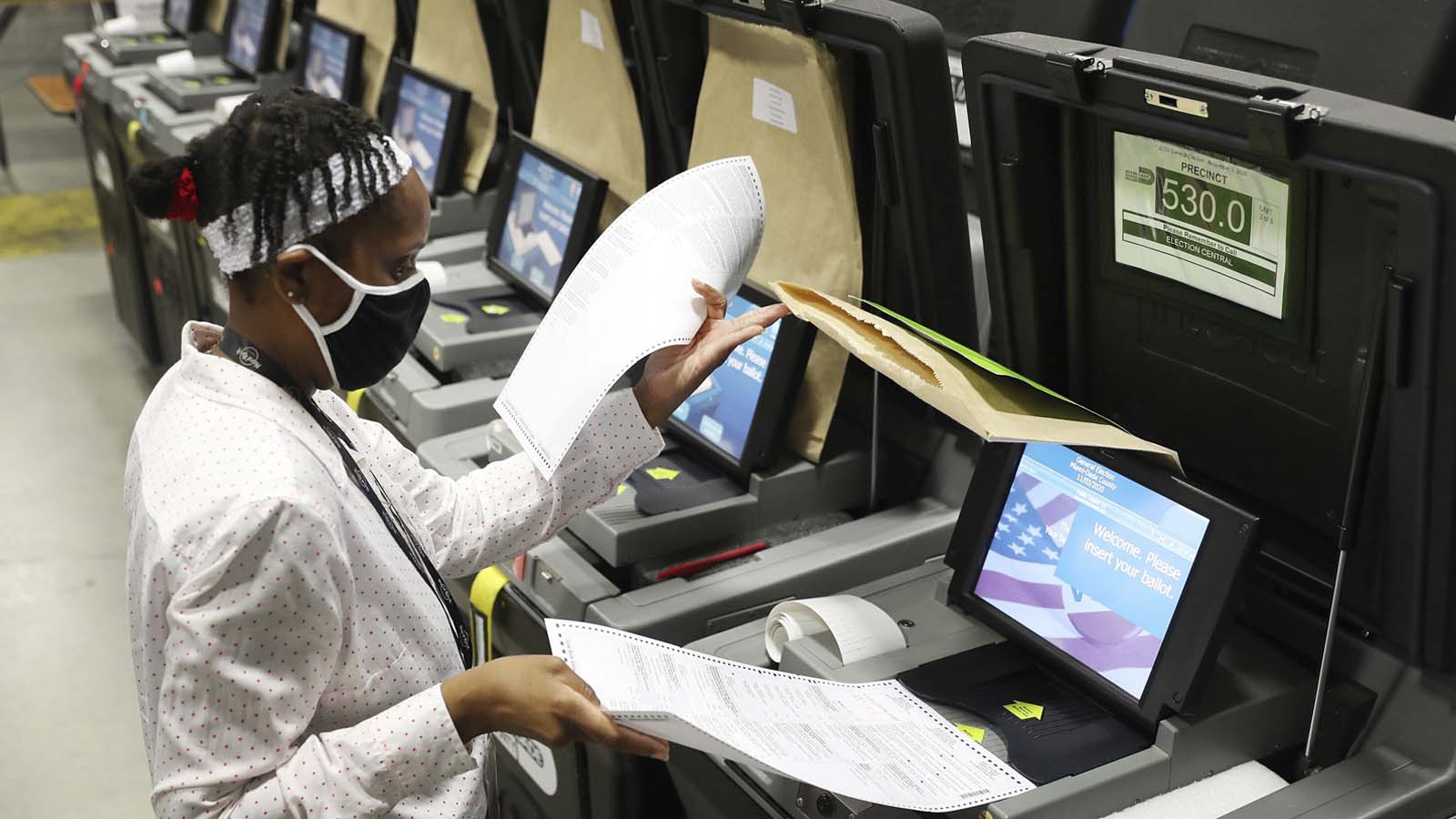 A local school board race in New Jersey has appeared to flip after electronic voting machine errors were discovered during an investigation into election irregularities.

The tabulation errors occurred in Monmouth County where Steve Clayton initially prevailed over Jeffrey Weinstein by 20 votes in the initial count in the race for a school board seat in Ocean Township. According to the new tally, Weinstein actually won by one vote.

The errors, which involved double counting of votes across four municipalities, were discovered while the Board of Elections investigated another alleged issue during the election, according to the New Jersey Globe.

In the initial count, Clayton had 3,523 votes in comparison to Weinstein’s 3,503. Monmouth County’s voting machine vendor, Election Systems and Software (ES&S) has reportedly “acknowledged” that mistake in their system, according to the Globe.

ES&S scans and counts election ballots in over 30% of New Jersey counties. The errors could change vote totals in Belmar, Fair Haven, and Tinton Falls, but are not expected to flip any races.

Sussex County Clerk Jeff Parrott said he was “disappointed” that the state’s attorney general’s office has not notified him or any other clerks of the errors discovered in Monmouth County.

“Nobody has brought it to my attention. I’m disappointed and dismayed,” Parrott said. “It’s unacceptable to me.”

The race between Weinstein, who had served as school board president, and Clayton was tight on Election Day, as the two were only separated by 25 votes with mail-in-ballots left to be counted.

“I will wait for all remaining ballots to be counted,” Clayton said at the time. “I am very grateful for all the support I received, and if my lead holds, I look forward to working with my fellow board members on behalf of our students.”