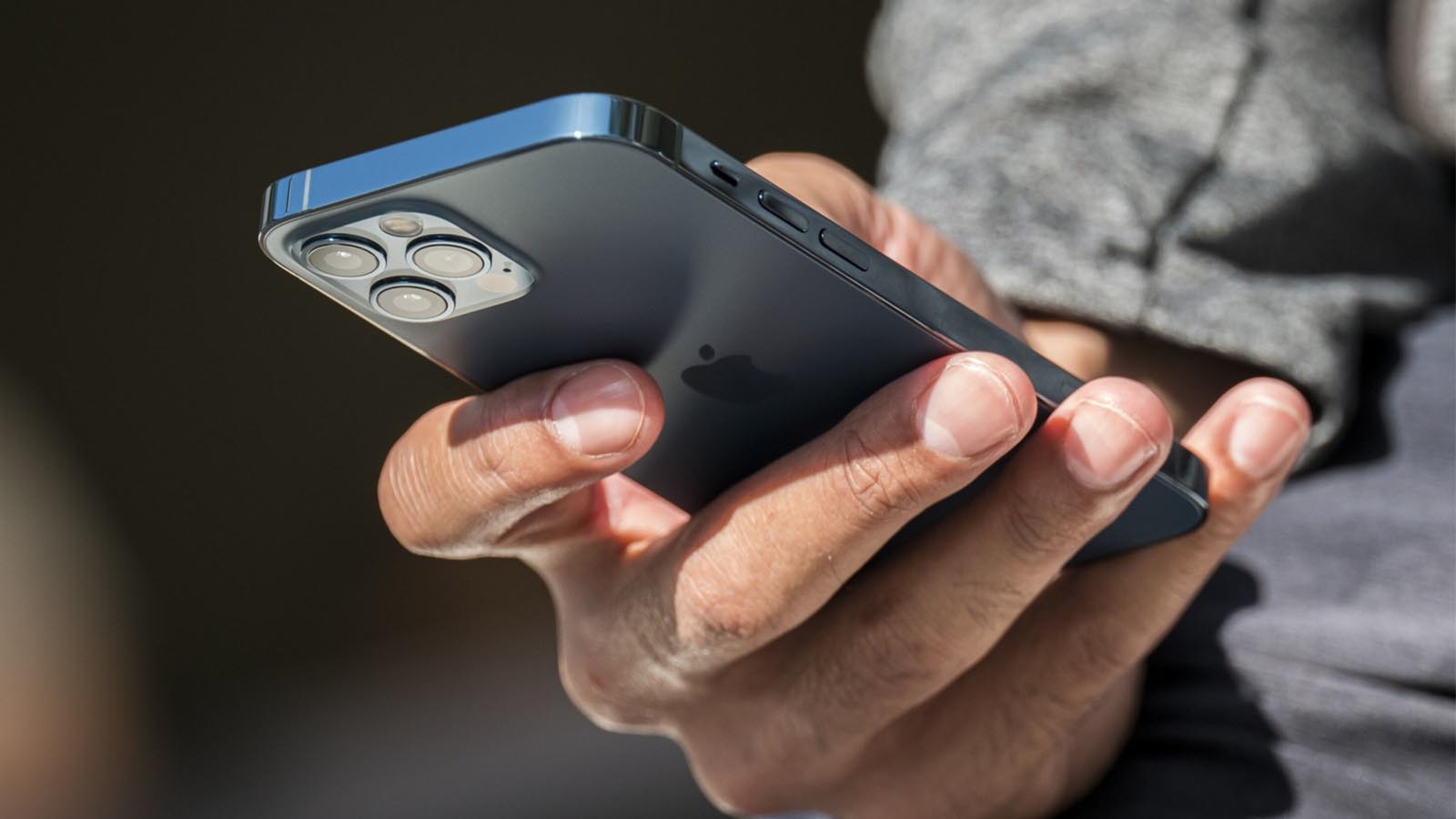 Going to an amusement park has the potential to get a person unwanted attention from legal authorities.

Many people enjoy the thrill-seeking aspect of going to amusement parks and riding roller coasters.

However, for those who own the new iPhone 14, roller coasters have the potential to cause a problem, according to The Wall Street Journal.

The iPhone 14 has a crash safety feature that a user would likely hope to never need, but at the same time, may someday be grateful to have.

The crash safety feature on iPhone 14 is always on by default, according to Apple.

The idea is that if a person is ever in an auto accident, the phone is able to automatically sense it through an axis gyroscope and high G-force accelerometer, according to CNET.

Phone sensors are able to detect severe crashes from the front, side, rear and rollover situations.

Once an impact has been detected, the phone’s owner will see an alert about the crash detection and has 20 seconds to cancel the emergency phone call.

If there isn’t any response to the alert after 20 seconds, 911 services will automatically be contacted.

It seems like a great idea that can add a sense of safety and security.

The problem is that the sensor is so sensitive to the environment that riding a roller coaster can set off the crash alert, causing 911 to be called.

In fact, that actually has happened several at Kings Island amusement park outside of Cincinnati and also at Six Flags Great America near Chicago, according to the Journal.

The good news is that those who enjoy roller coasters don’t need to avoid riding them.

The feature can be silenced by putting the phone in airplane mode before riding the coaster. Another option is that iPhone 14 owners can simply choose to avoid taking their phones on rides.

Most people feel safer because of the conveniences and safety features that many cell phones offer, according to PewResearch Center.

However, it’s also important that cell phone users keep in mind the importance of implementing phone features that can help keep the personal information on their phone secure in the event it is ever lost or stolen, according to Consumer Reports.

In addition, it’s important to be aware of the fact that a certain amount of privacy is lost because of the tracking devices many cell phones have, which are typically touted as features of benefit to the phone owner’s personal safety.