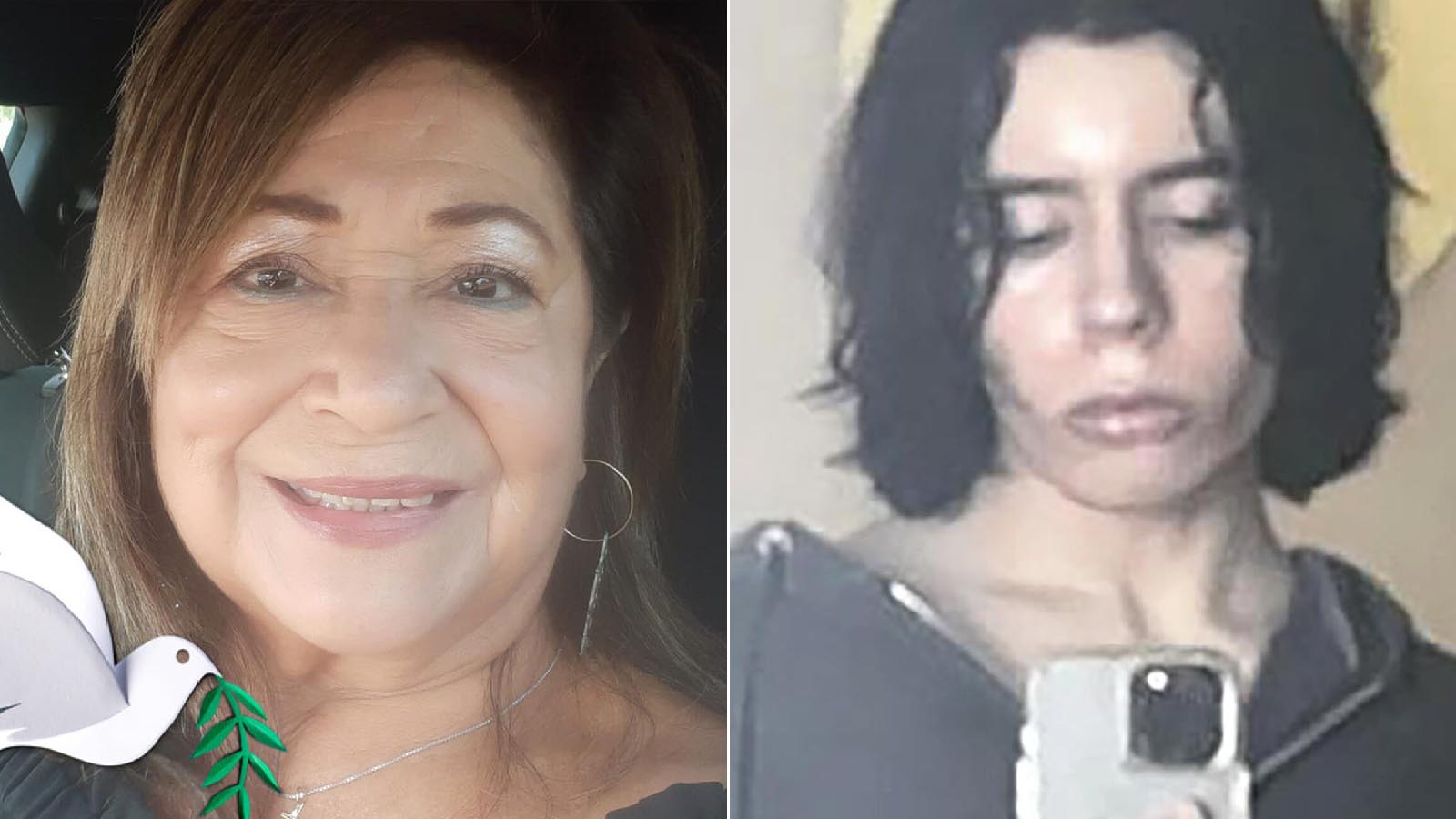 The Texas school shooter’s grandmother, who he shot in the face before killing 19 kids and two teachers, may never be able to talk again, a relative told The Post on Sunday.

“The bullet went into Sally’s jaw just next to her mouth and shattered all her teeth,” said Jason Ybarra, a second cousin of injured granny Celia “Sally” Martinez Gonzales, 66.

“If the bullet was an inch in another direction, it would have blown her head off,” he said.

“She’s doing fairly well, considering what happened. But she may never be able to talk again,” added Ybarra, 45.

Martinez Gonzales is currently only communicating by writing, Ybarra said.

She was the first victim of Salvador Ramos on Tuesday, before he opened fire on innocent children and teachers inside Robb Elementary School in Uvalde, Texas.

The grandma has had several surgeries already for her wounds, including one Sunday, and will have numerous more, Ybarra said.

Rolando Reyes, her husband, told The Post on Thursday his wife was “awake and all, but she’s in pain.”

“She had a notebook where she writes what she’s trying to say, but when we can’t make it out, she gets frustrated,” Reyes said.

Ramos had been staying with his grandparents the past two or three months before he went on his deadly shooting spree.