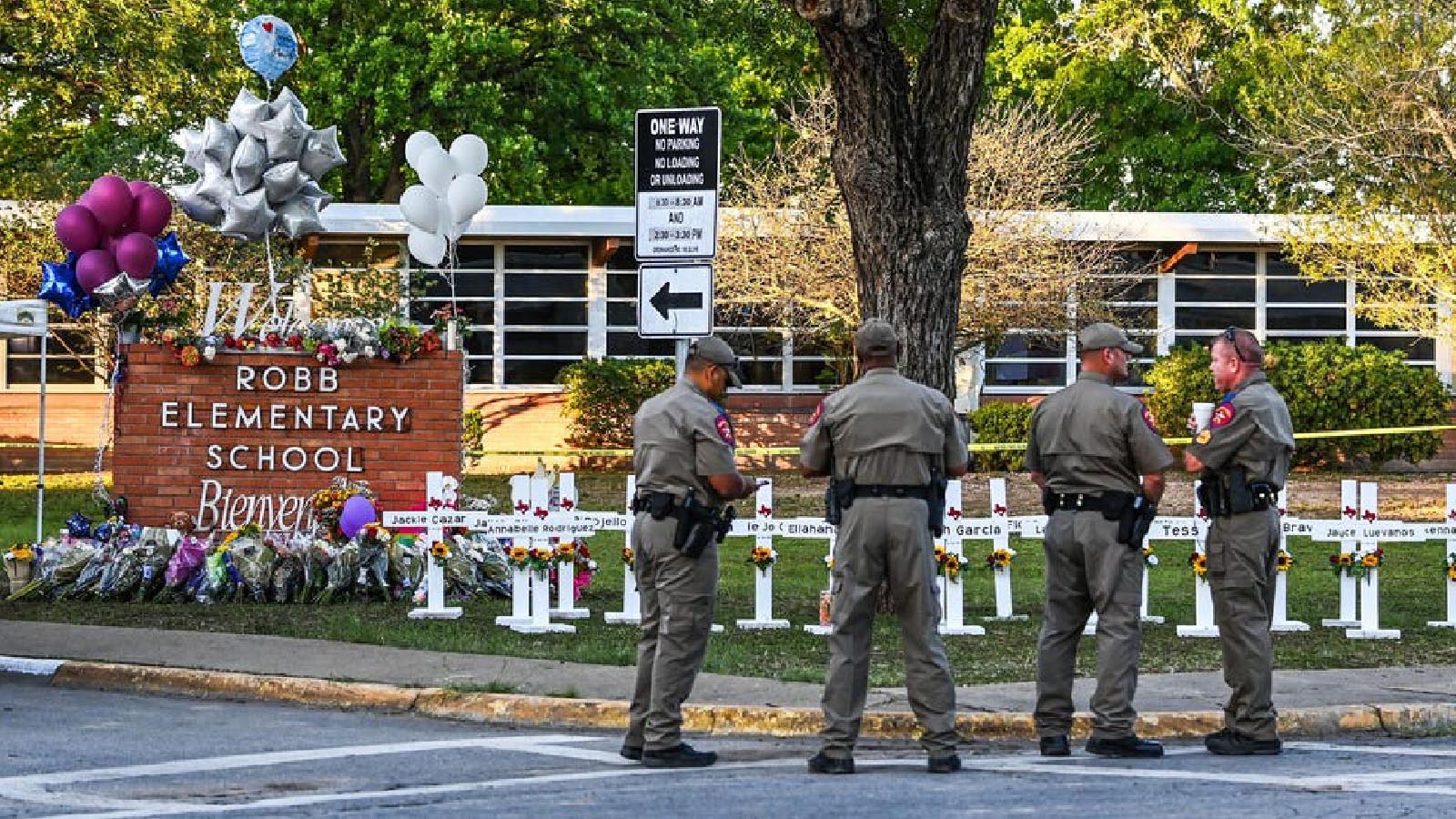 As RedState reported Thursday morning, questions are being raised after revelations from parents who were on the scene during the deadly shooting rampage of Salvador Ramos in Uvalde, TX.

One father revealed that the initial police responding waited 40 minutes outside the school for a tactical team to arrive while the killer wiped out a classroom full of children. Video also showed officers subduing parents who were begging them to enter the building and take on the shooter.

My thoughts were as follows:

If the police actually waited 40 minutes to enter the school, that’s unforgivable. Whoever made that decision needs to be fired immediately, and every officer who followed it also needs to be relieved of their duties. I understand it’s a tough job. I get the pay isn’t great. But law enforcement has a duty to protect and serve.

At some point, you have to try to play hero ball and let the chips fall. I know that might have cost an officer his or her life, but you can’t, under any circumstances, allow a shooter to enter a school and systematically kill 21 people and then barricade himself in a classroom. There is no excuse for that. No amount of protocol or risk makes it acceptable to stand outside and hassle parents who are begging the police to enter the building and do something.

Now, more reports are coming out, and they paint an even more disturbing picture. For example, the two officers who were pursuing the shooter apparently fell back, with no other officers making an attempt to confront the shooter until the tactical team arrived nearly an hour later.

I don’t know the extent of the injuries the officers in question suffered, but given we haven’t heard anything about them being in critical condition or even in the hospital, it’s fairly certain they weren’t incapacitated after first contact. And if they weren’t incapacitated, then it is unforgivable that they retreated and left a shooter to his own devices inside a classroom full of children. There are hundreds of videos out there of switched-on cops going until the whistle after being shot. That’s what was required here in a situation where you had dozens of kids being killed.

Simply put, you do not retreat in that situation. You go until you are down. If an officer isn’t ready to do that, they shouldn’t be an officer. Further, even if we assume these two officers suffered injuries that took them out of the fight (again, a big assumption that seems to be contradicted by the fact that they “fell back to cover”), others arrived within minutes. There was no excuse for them to remain outside, hassling parents who just wanted to rescue their kids while an active shooter systematically murdered an entire classroom. Something went very wrong here with law enforcement, and the public deserves answers, not obfuscation.

There’s more, though. Apparently, it was those initial officers who barricaded the shooter in the classroom before falling back. I can’t imagine how that decision was made. They had to have heard the screams and what was happening inside. To not go ahead and enter the classroom but instead seal the shooter inside with the victims is horrific. What protocol is that, exactly?

In another case, what appears to be the same officers asked children to yell for help before they had the shooter subdued, leading to Ramos killing the child.

A fourth grader who survived the shooting said officers assaulting the barricaded room told kids to call for help before they had incapacitated the gunman, which led to him shooting a kid who called for help https://t.co/rJP1B2hPC7 pic.twitter.com/6bHgb2risi

Can we also talk about marksmanship here? Being accurate with a pistol is difficult at long ranges, but this shooter was not wearing body armor, and the exchange of gunfire apparently happened inside the school. It’s also likely that the officers had their long guns given the situation at hand, which makes their inability to take out the shooter while having the numerical advantage even more puzzling.

Lastly, the claim that there was a School Resource Officer at the campus was false. Not only did an SRO not confront the shooter, but there was no SRO at all.

Today, DPS officials said there was no officer at the school and that the shooter walked through an unlocked back door without being confronted by anybody.

Regardless, if some feel I’m being too hard on the officers who were actually involved, I’ve got a solution: Release the bodycam footage.

This situation is too important to leave things ambiguous. Anything that’s too graphic can be blurred out, but we need to see how these officers responded and why they retreated. It’s not optional at this point. Release the tape.