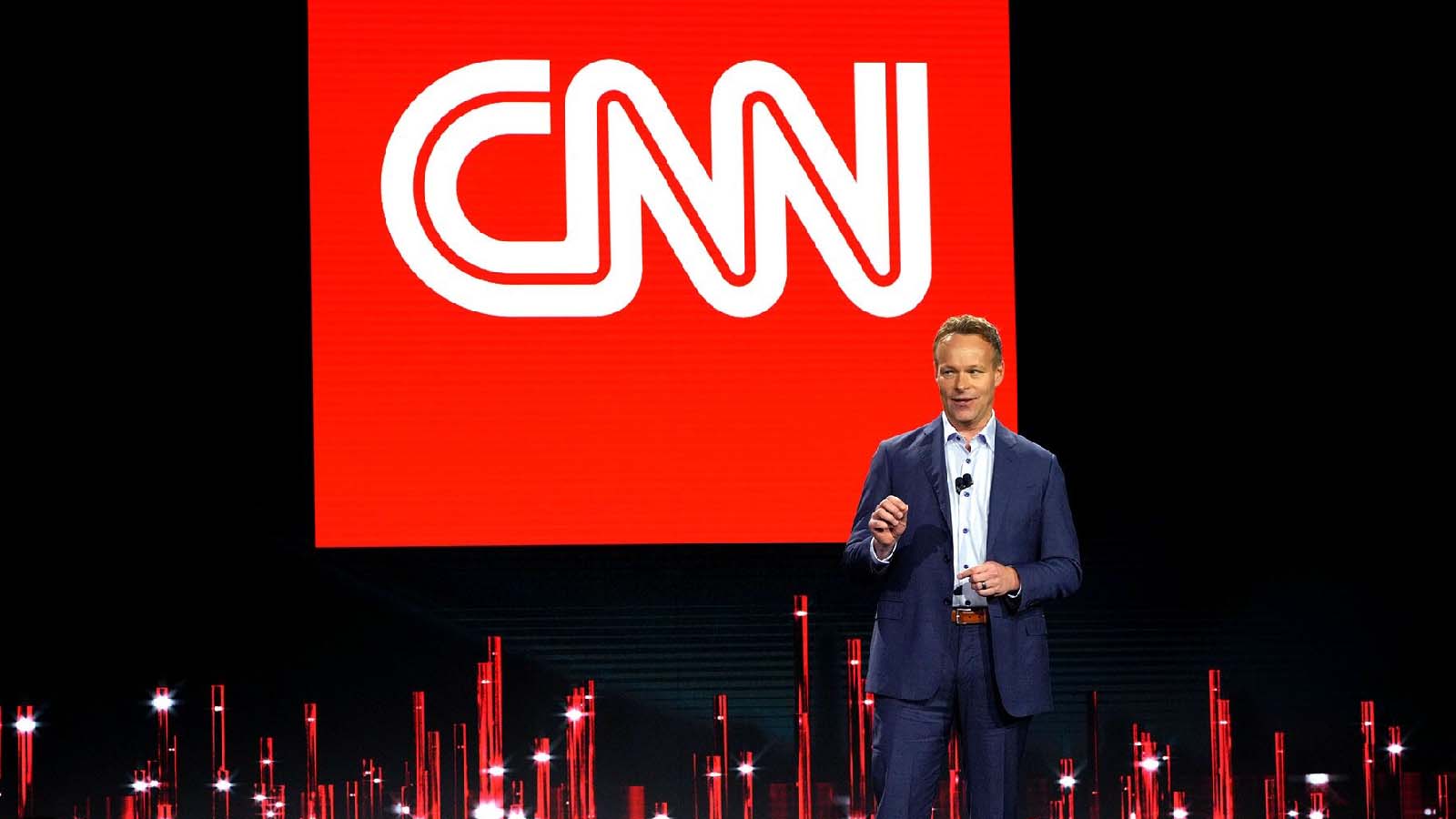 When Licht was asked during a Tuesday meeting with management and show executive producers about what he thought regarding “the big lie,” Licht replied that he preferred CNN staffers eschew the term when discussing Trump’s claims, Mediaite reported.

While Licht clarified during the meeting that his thoughts were a preference and not an order, CNN staffers have taken Chris’ comments seriously, Mediaite reported.

“It’s worrisome that we’re being told how to talk about one of the worst things that ever happened to American democracy,” an anonymous CNN staffer told Mediaite.

“We have to call lies, lies, whether they’re small lies or big lies. Is there any lie bigger than that lie?” the insider said.

Trump supporters, in turn, believe the “big lie” was that the 2020 election was the most secure in history. Recent investigations and documentary films providing evidence have been ignored or discounted by the left.

In Mein Kampf, Hitler defined the term as a widespread and influential lie that no one would believe anyone “could have the impudence to distort the truth so infamously.”

While Hitler used the term in his anti-semitic characterization of Jews in Germany, Trump’s critics repurposed Hitler’s phrase to disparage the former President’s election fraud claims.

Notable users of the Hitler-coined term include President Joe Biden, who called citizens who took part in the Jan. 6, 2021, Capitol incursion those “part of the big lie, the big lie,” according to reporting from NPR.

CNN journalists and producers also used the term a lot, with the phrase appearing 168 times in June on the network, according to media monitoring service TVEyes, Mediaite reported.

Licht’s discouragement of the term’s use comes weeks after an early June memo Licht sent out to CNN staff, asking them to regulate their use of the network’s “Breaking News” banners.

“It certainly will need tweaks, so we are open to feedback, but this is a great starting point to try to make ‘Breaking News’ mean something BIG is happening,” Licht wrote, as previously reported by The Western Journal. “We are truth-tellers, focused on informing, not alarming our viewers.”

“As I have said, we must be vital, relevant, and respected – and how we show up for our audiences, in every story, in every part of the country, and around the world, matters,” the memo stated.

CNN insiders believe the recent changes could be due to Warner Bros. Discovery board member John Malone. Malone has been critical of the outlet’s reporting under former CNN Worldwide head Jeffrey Zucker.

CNN journalism under Zucker had been characterized by hot liberal opinionating that undermined the network’s brand, giving it the appearance of being a partisan outlet rather than an objective and factual news network.

“I would like to see CNN evolve back to the kind of journalism that it started with, and actually have journalists, which would be unique and refreshing,” Malone said in a 2021 interview with CNBC, according to Mediaite.

“I do believe good journalism could have a role in this future portfolio that Discovery-TimeWarner’s going to represent,” Malone added.

“It seems to indicate where things are headed,” a CNN insider told Mediaite of the recent changes in the network. “We didn’t have this problem until John Malone was sitting on the board of this company.”