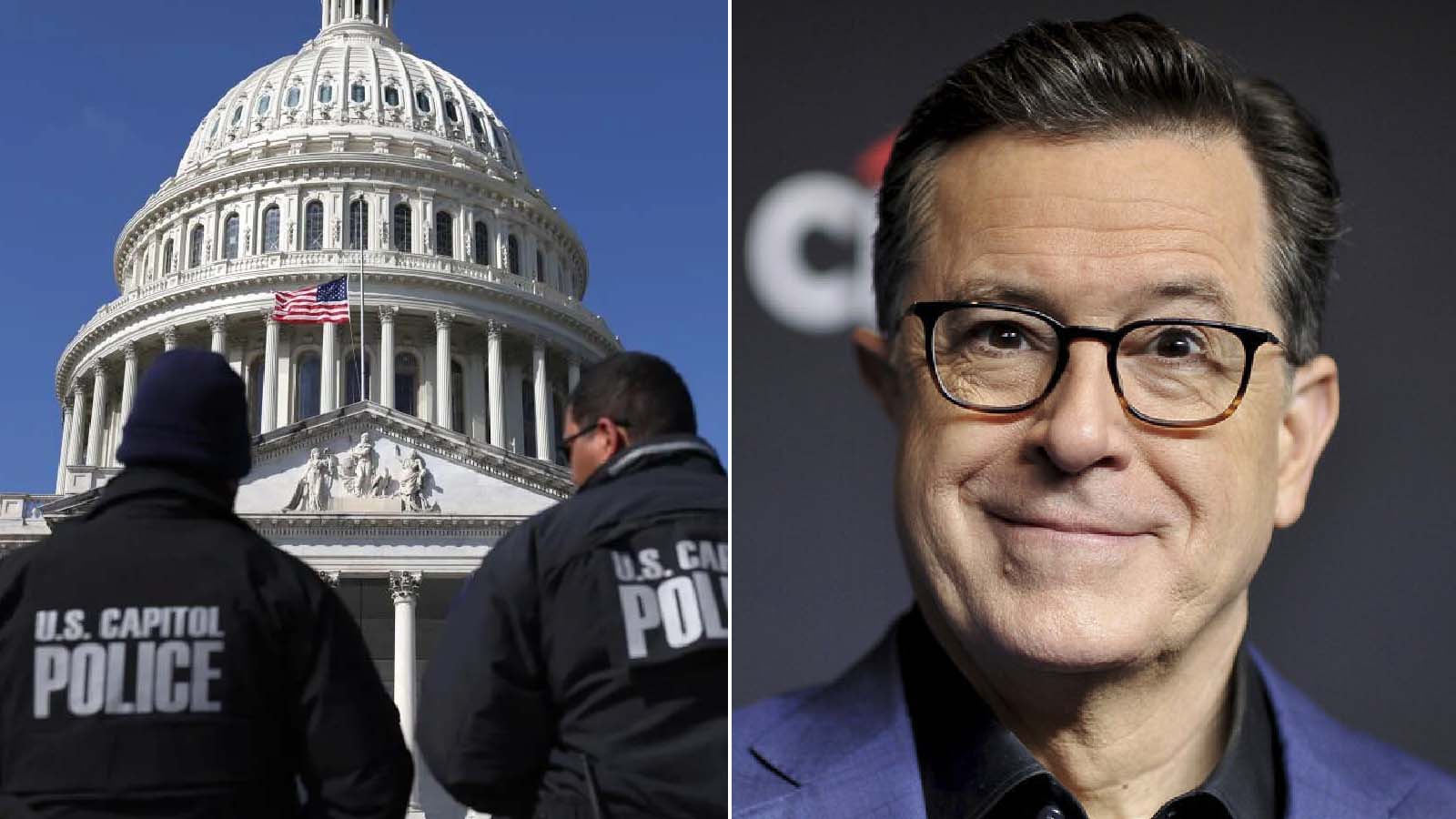 In a major security breach in the shadows of the Jan. 6 hearings, seven individuals were arrested in the Capitol complex for “unlawful entry,” and police told Congress some were tied to comedian Stephen Colbert’s TV show, Just the News has learned.

The apprehensions occurred at about 8:30 p.m. Thursday in the Longworth House Office Building, across Independence Avenue from the U.S. Capitol, in Washington, D.C., police confirmed to Just the News. It was the second time the individuals had been spotted unauthorized in the building.

While authorities declined to immediately identify those arrested, multiple congressional sources confirmed to Just the News that Capitol Police informed Congress that some of those apprehended were affiliated with Colbert’s “Late Show” on CBS.

Spokesperson for Colbert’s show, an agent for the comedian and a CBS spokesperson did not immediately respond to multiple requests for comment.

Capitol Police told Just the News the seven individuals were arrested on charges of unlawful entry into the complex.

“On June 16, 2022, at approximately 8:30 p.m., U.S. Capitol Police (USCP) received a call for a disturbance in the Longworth House Office Building,” Capitol Police said in statement.

“Responding officers observed seven individuals, unescorted and without Congressional ID, in a sixth-floor hallway. The building was closed to visitors, and these individuals were determined to be a part of a group that had been directed by the USCP to leave the building earlier in the day.”

“This is an active criminal investigation, and may result in additional criminal charges after consultation with the U.S. Attorney,” Capitol Police added.

Fox confirms that group of persons associated with The Late Show Stephen Colbert were arrested last night and charged with illegal entry to House office buildings after hours.

Fox has confirmed the arrests of these nine persons through a senior House source.