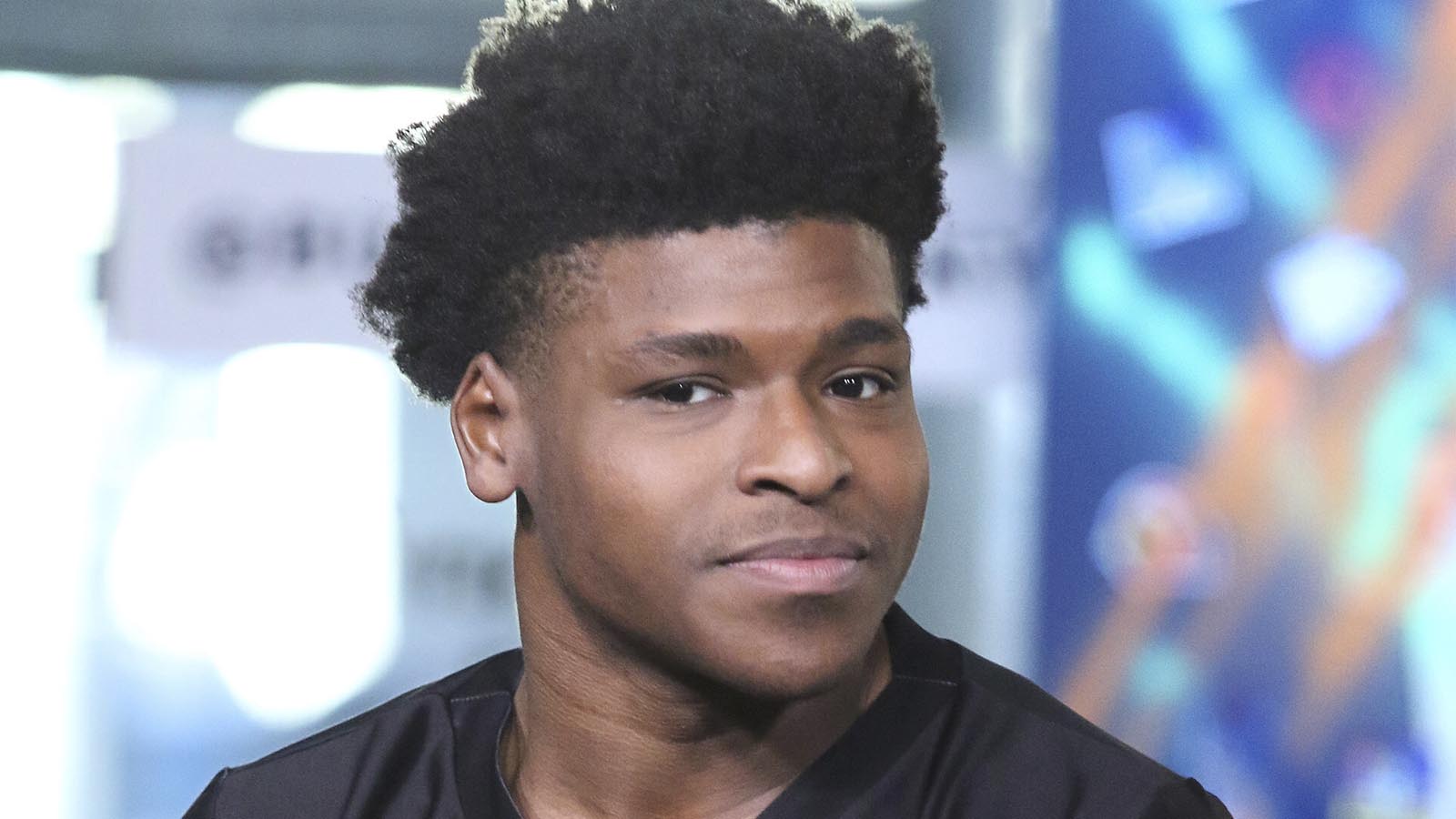 “Cheer” star Jerry Harris has been sentenced to 12 years in prison in his child pornography case, multiple outlets report.

The former cheerleader, 22, pleaded guilty to one count of receipt of child pornography and one count of traveling with the intent to engage in illicit sexual conduct.

According to TMZ, who was the first to report the news, Harris was accompanied by friends and family as he awaited his fate on Wednesday.

The disgraced Netflix star was charged back in September 2020 when the FBI searched his home in Naperville, IL, and charged him with producing child pornography. Authorities claimed he solicited sex from minors at cheerleading competitions and coerced teen boys to send him inappropriate pics.

In February 2022, he pleaded guilty to sexually assaulting a 15-year-old and paying a 17-year-old for sexually explicit photos and videos, according to USA Today.

Harris also admitted to similar conduct involving other minors, but those charges were dismissed.

The allegations against Harris were detailed in a 28-page complaint, which was filled with disturbing text and social media exchanges.

The criminal charge came just days after a family of twin boys filed a $1 million civil suit in Texas court over alleged abuse.

“Cheer,” which premiered on Netflix in January 2020, followed Harris and his former cheerleading squad from Navarro College in Corsicana, Texas.