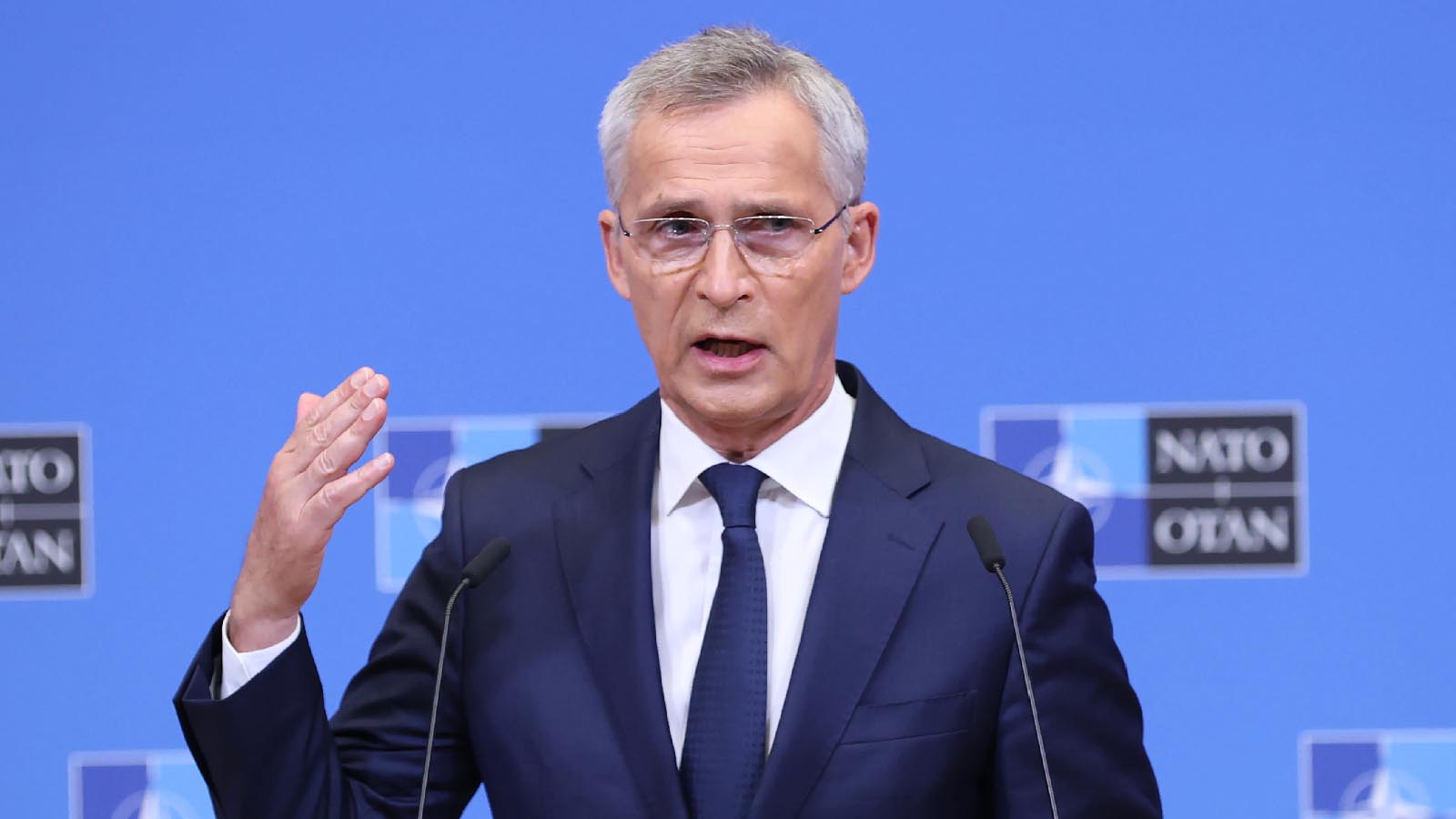 NATO Secretary-General Jens Stoltenberg said Tuesday that the world’s most powerful military alliance reached a deal to admit Sweden and Finland after resolving the concerns of holdout Turkey.

The three countries’ foreign ministers signed a memorandum to confirm that Turkey will back Sweden and Finland’s NATO bids during a summit in Madrid this week, Finnish President Sauli Niinisto said in a statement.

“Our joint memorandum underscores the commitment of Finland, Sweden and Turkey to extend their full support against threats to each other’s security,” the Finnish leader said.

“Us becoming NATO allies will further strengthen this commitment,” he added.

The push to add Sweden and Finland to NATO comes as Russia’s assault on Ukraine stokes fears of other countries in the region. Moscow, long wary of NATO expansion, has opposed the two nations’ plans to join the alliance.

All 30 NATO members must approve a country’s bid for it to be accepted into the alliance.

Last week, Stoltenberg told reporters that he was working to add Finland and Sweden to NATO “as soon as possible.” He said it will “make them safer, NATO stronger and the Euro-Atlantic area more secure.”

“We are now working actively on the next steps in the accession process of both Finland and Sweden. And addressing Turkey’s security concerns, including in the fight against terrorism,” Stoltenberg said during a discussion hosted by Politico.

Both Finland and Sweden already meet many of the requirements to be NATO members. Some of the requirements include having a functioning democratic political system, a willingness to provide economic transparency and the ability to make military contributions to NATO missions.

In May, both nations began the formal process of applying to the NATO alliance.

After the countries submitted their bids, President Joe Biden, flanked by Niinisto and Swedish Prime Minister Magdalena Andersson, said the two nations would “make NATO stronger.” He called their moves to join the pact a “victory for democracy.”

Biden pledged to work with Congress — which has to ratify U.S. approval of NATO bids — and the other 29 members to swiftly bring Sweden and Finland into the group.

“There is no question, NATO is relevant, it is effective and it is needed now more than ever,” Biden said on May 19 following a meeting at the White House with the Finnish and Swedish leaders.