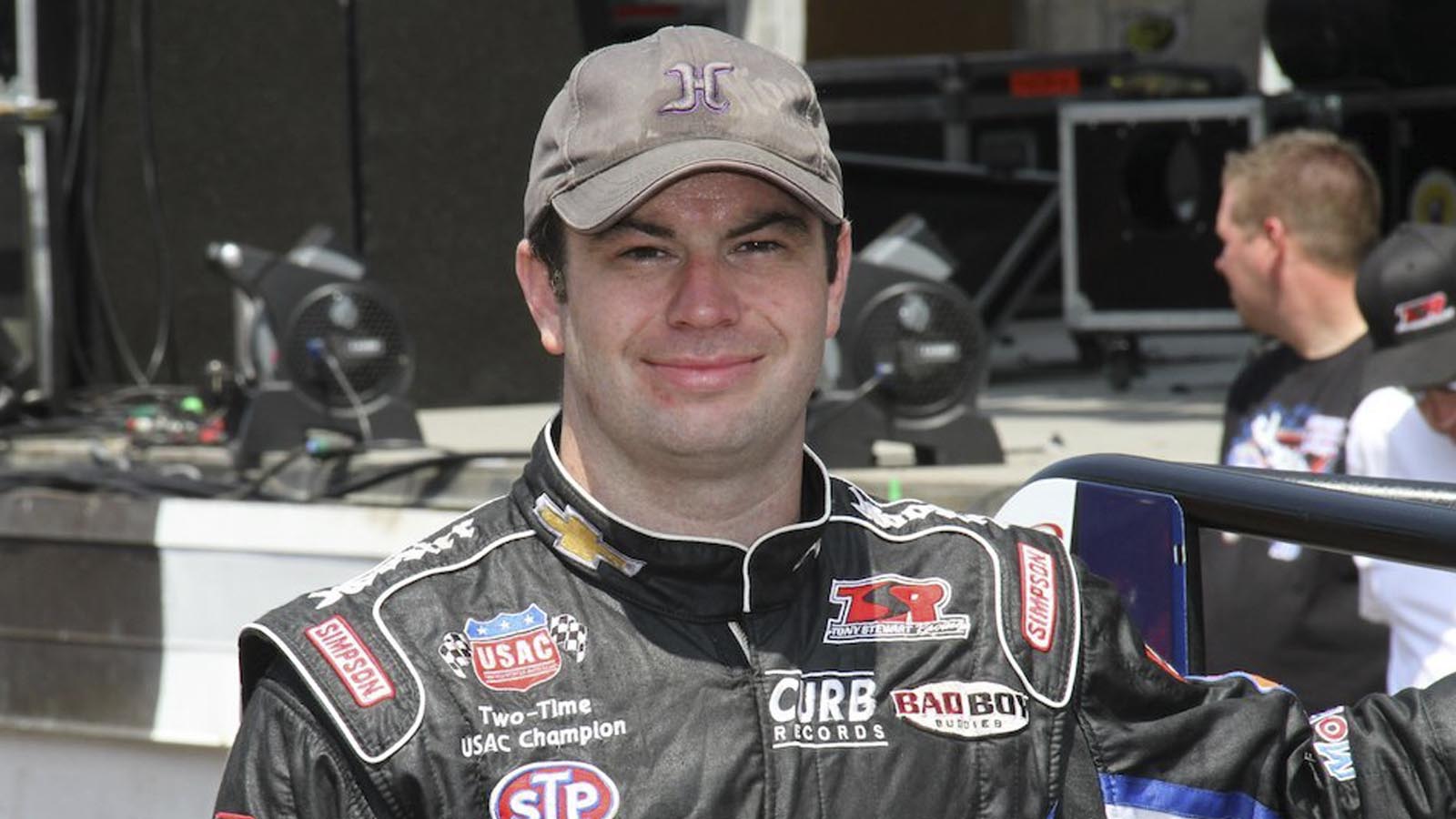 Star NASCAR driver Bobby East was stabbed to death this week by a homeless man at a California gas station, and his killer is still on the loose Saturday, authorities said.

The 37-year-old, three-time US Auto Club champion, was stabbed in the chest Wednesday while fueling up at a station in Westminster, Calif, The Sun reported. Emergency responders tried to keep him alive, but East died at a local trauma center.

Local cops are searching for Trent William Millsap, 27, who authorities consider a suspect in the stock car racing driver’s stabbing, the outlet reported.

A statement from Westminster Police Department described 6-foot five-inch Millsap as a “transient and known to frequent Westminster, Garden Grove, and Anaheim motels.” Pictures released by the department show Millsap covered with tattoos on his head, face, neck, chest, arms, and hands.

He is considered armed and dangerous and the motive for the attack is unknown.

East, a native of Torrance, Calif., who lived in Brownsburg, Ind., won 56 career USAC-sanctioned victories, 48 of them in national divisions.

The USAC in a statement called Bobby East “one of the most prolific drivers of his era.”

East was the son of USAC Hall of Fame car builder Bob East. 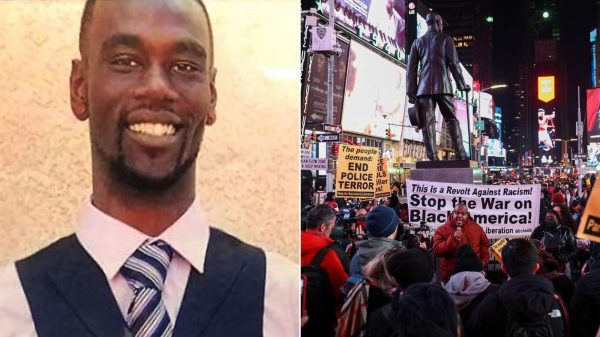