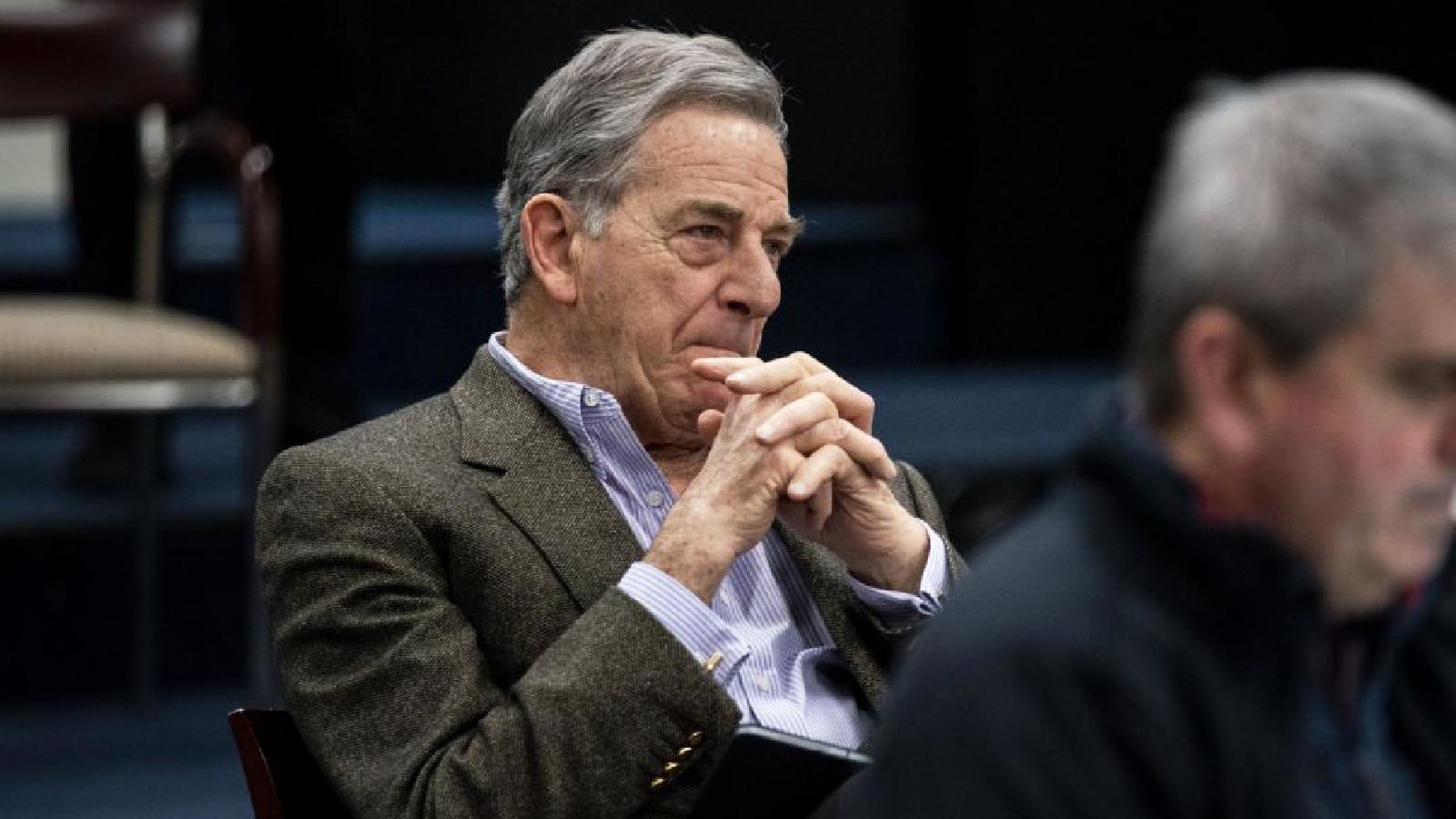 Nancy Pelosi’s husband killed his older brother when he flipped his sports car in California — 65 years before he was arrested over the weekend and charged with drunk driving, newspaper clippings show.

Paul Pelosi was 16 when he crashed his car near San Mateo in the early hours of Feb. 22, 1957, the Daily Mail reported, citing a local news report from the time.

His brother, David Pelosi, 19, was likely strangled by a neck brace he had been wearing due to a previous neck fracture, according to the San Francisco Examiner report.

Paul, who suffered a broken collarbone in the wreck, called for help after breaking free from his car, the report said.

Highway Patrolman Thomas Ganley told the local outlet at the time that Paul said his older brother had urged him to slow down in the moments before the crash.

“This is a bad stretch — better slow down,” David is said to have told his brother.

Paul told authorities he tried to shift gears and slow down, but lost control of his vehicle.

“The car veered across the road, bounced back from a small embankment, climbed 20 feet up another, spun around and somersaulted simultaneously and ended upside down on the shoulder with both youths underneath,” the local report said.

Paul’s older brother was pronounced dead after he arrived at Mills Memorial Hospital in San Mateo.

The brothers had been out on a “joyride” at the time after Paul had picked up David from a girlfriend’s house, according to the report.

The patrolman said he planned to cite Paul for misdemeanor manslaughter, but the case never made it to court and the then-teen was exonerated by a coroner’s jury.

Details of the fatal wreck emerged in the wake of Paul’s arrest following his alleged drunken crash in Napa Valley on Saturday night.

Paul, now 82, was driving home alone from a dinner party when he crashed, his lawyer told Fox News.

His lawyer said Paul had stopped at an intersection before turning onto State Route 29 when his 2021 Porsche “was hit on the back fender by a Jeep.”

Paul — who has been married to the House speaker since 1963 — was charged with one count of driving under the influence and another for driving with a blood alcohol content level of 0.08 or higher. Both charges are misdemeanors.

Paul’s spokesman didn’t immediately respond to The Post’s request for comment. When asked about the fatal crash, Pelosi’s office referred The Post to Paul’s spokesman.