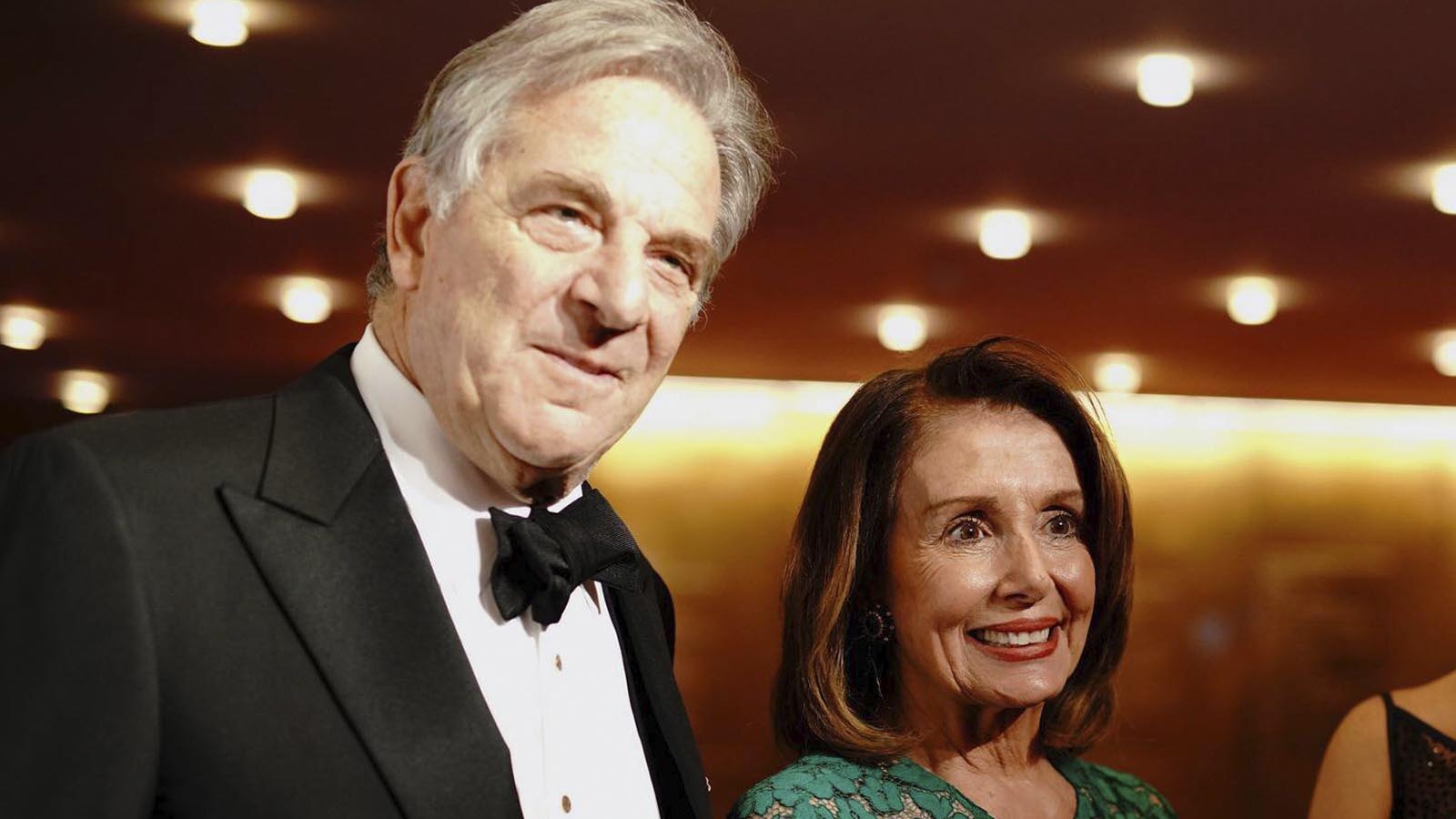 House Speaker Nancy Pelosi’s husband Paul bought up to $5 million in stock of a computer chip company ahead of a vote on a bill next week that would hand billions in subsidies to boost chip manufacturing, a financial disclosure shows.

Paul Pelosi purchased 20,000 shares of Nvidia, one of the world’s largest semiconductor companies, on June 17, according to the speaker’s disclosure report released Thursday.

Now, senators will convene as early as Tuesday to vote on a bipartisan competition bill, which allocates $52 billion to boost domestic semiconductor manufacturing and gives tax credits for production, Reuters reported Thursday.

“It certainly raises the specter that Paul Pelosi could have access to some insider legislative information,” Craig Holman, a government affairs lobbyist for the left-wing think tank Public Citizen, told the Daily Caller News Foundation. “This is the reason why there is a stock trading app that exclusively monitors Paul’s trading activity and then its followers do likewise.”

Nvidia is a multinational corporation that designs and manufactures graphics processors and other technology, and is heavily reliant on semiconductors.

“The conference is stuck. And so it seems to me there are a couple of ways out of this, potentially,” said Senate Minority Leader Mitch McConnell Tuesday, noting that the bill would have a better likelihood of passing without the $52 billion funding for semiconductor manufacturing.

The #AmericaCOMPETES Act will supercharge our investment in CHIPS, advance manufacturing at home, strengthen our supply chain, transform our research capacity and advance our competitiveness and leadership abroad, plus many other key provisions.

“Obviously Speaker Pelosi would be aware of the timing of this legislation over in the Senate,” said Norman. “On the heels of that vote, for anyone in her orbit to purchase seven-figures worth of stock of an U.S.-based chip manufacturer just reeks of impropriety.”

Paul Pelosi, who was charged with two alcohol misdemeanors in June after getting in a driving collision that led to his arrest, also disclosed that he sold up to $250,000 worth of Apple stock and up to $5 million worth of Visa stock. The speaker’s husband is an avid stock trader and purchased more than $6 million worth of Nvidia call options in 2021, filings show.