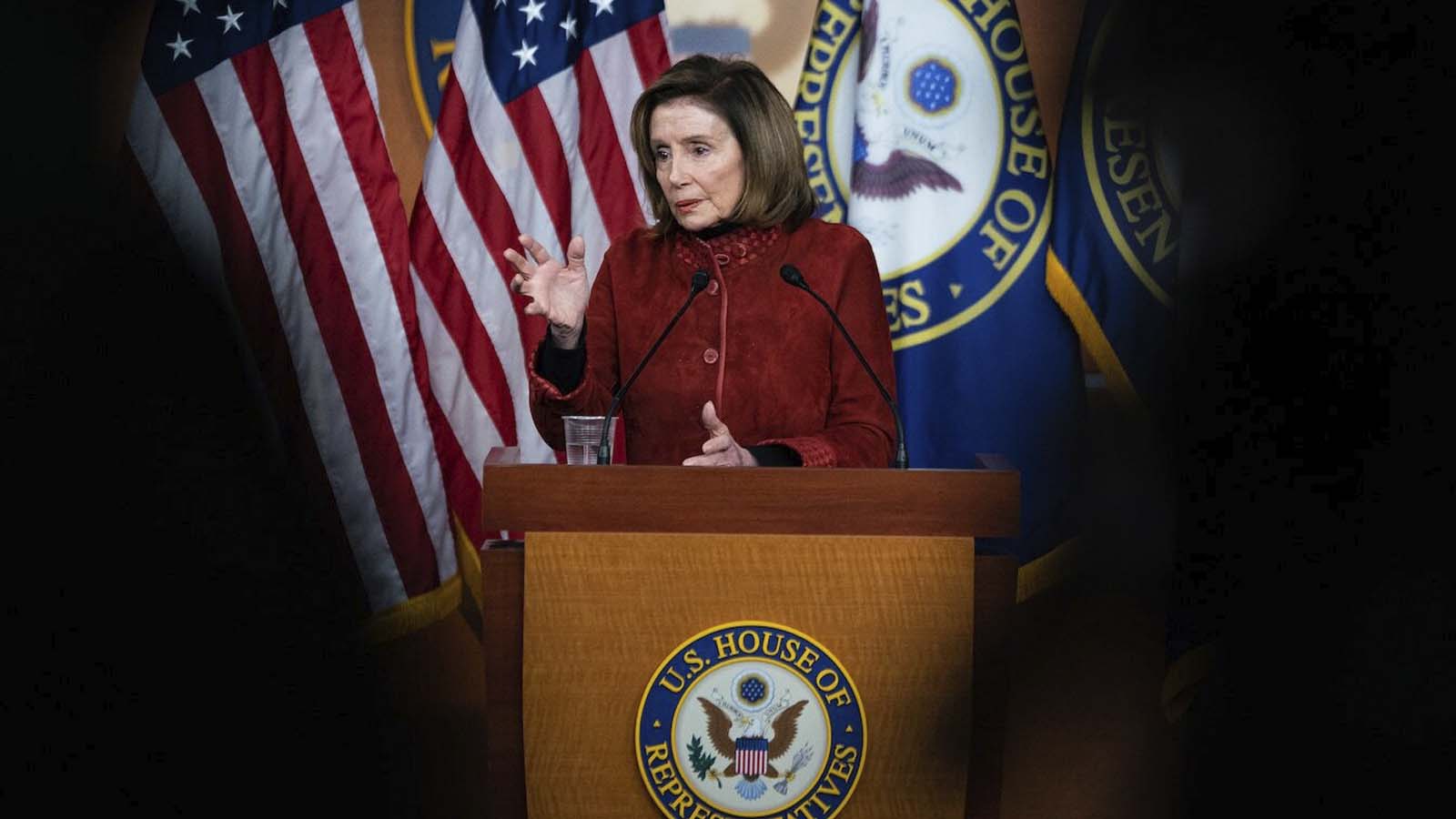 Former House Speaker Nancy Pelosi and her husband, Paul Pelosi, did not have a good final quarter of 2022 in terms of stocks, according to an end-of-the-year financial disclosure form.

Paul Pelosi, the husband of then-Speaker Nancy Pelosi, lost over half a million dollars selling Tesla stock in December as Elon Musk’s electric vehicle and solar panel manufacturer sank amid broader fears about his focus company after his takeover of Twitter.

An investor and venture capitalist, Pelosi’s husband is one of the most prodigious traders connected to a lawmaker. He’s made tens of millions of dollars in stock trades during the past few years, congressional records indicate.

In total, Pelosi reported losing over $2.5 million in the final weeks of 2022. His trades appear to be an example of harvesting, an investing strategy where traders sell some investments at a loss in order to lower the taxes they will face for more successful parts of their portfolio.

The Pelosi’s stock trades became a major issue of contention during the latter part of her tenure as speaker due to trades that were made in a timely manner that either made the couple money or avoided losses, leading to cries of insider trading.

“One month later, Nvidia revealed that the federal government imposed export restrictions on the company’s A100 and forthcoming H100 circuits. The new regulations will ‘address the risk that the covered products may be used in, or diverted to, a ‘military end use’ or ‘military end user’ in China and Russia,’ Nvidia said in a filing with the Securities and Exchange Commission,” The Daily Wire reported in September.

“Shares in Nvidia fell 7.7% on the news and a total of 16% since Pelosi sold shares on July 26. Pelosi — who was arrested after alleged drunk driving earlier this year — formerly exercised 200 call options on their expiration date of June 17 at a strike price of $100, according to more federal filings,” The Daily Wire said.

Speaking to Fox News, the Speaker’s spokesman, Drew Hammill, insisted that she had no knowledge of her husband’s financial transactions.

Nevertheless, that and other convenient stock trades led to bipartisan calls from Congress to ban members from dabbling in the stock market while serving, which then-Speaker Pelosi (D-Calif.) initially opposed, drawing ire from members of her own party.

Rep. Abigail Spanberger (D-Va.) called for new leadership in the Party after legislation to ban lawmakers from trading stocks was stopped indefinitely in the House in October.

“On Tuesday, Rep. Zoe Lofgren (D-CA) introduced the Combatting Financial Conflicts of Interest in Government Act prohibiting senior government officials and their family members from trading stocks after House Speaker Nancy Pelosi (D-CA) directed her to craft the legislation in February. However, House Majority Leader Steny Hoyer (D-MD) indicated that the bill would not be voted on before the midterms,” Breitbart reported.

“Probably no vote this week,” Hoyer told CNN at the time, prior to members of Congress leaving to focus on their election campaigns.

“I haven’t read it, it’s a complicated issue, as you can imagine, as a new rule for members they have to follow, and their families as I understand, so I think it deserves careful study to make sure if we do something, we do it right,” he said.

Spanberger, who introduced the legislation in 2021 was furious.

“This moment marks a failure of House leadership — and it’s yet another example of why I believe that the Democratic Party needs new leaders in the halls of Capitol Hill, as I have long made known,” she said in a since-deleted statement posted to her House website.

“Rather than bring Members of Congress together who are passionate about this issue, leadership chose to ignore these voices, push them aside, and look for new ways they could string the media and the public along — and evade public criticism. As part of their diversionary tactics, the House Administration Committee was tasked with creating a new piece of legislation — and they ultimately introduced a kitchen-sink package that they knew would immediately crash upon arrival, with only days remaining before the end of the legislative session and no time to fix it,” she added.

“It’s apparent that House leadership does not have its heart in this effort, because the package released earlier this week was designed to fail,” she noted further.