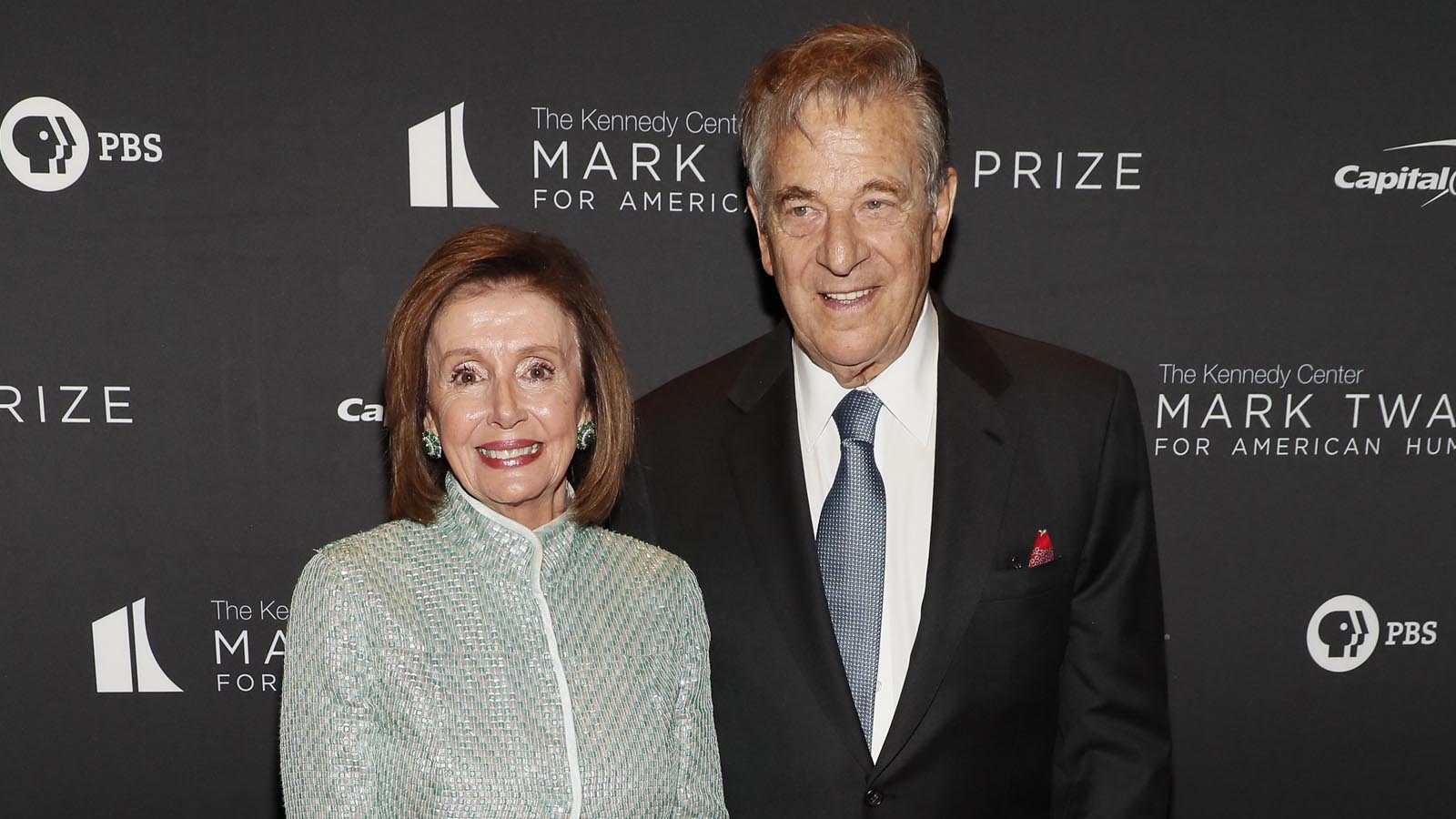 House Speaker Nancy Pelosi’s (D-Calif.) office responded to criticism about her husband’s purchase of semiconductor stocks ahead of Congress’s vote targeting the industry.

“The Speaker does not own any stocks. As you can see from the required disclosures, with which the Speaker fully cooperates, these transactions are marked ‘SP’ for Spouse. The Speaker has no prior knowledge or subsequent involvement in any transactions,” Pelosi’s spokesman, Drew Hammill, told news outlets on Monday.

Hammill added that there are “at least three proposals introduced in the House” regarding whether Pelosi supports proposals to bar trading by members of Congress. “The Speaker has asked the Committee on House Administration to review these proposals,” he said.

“To be clear, insider trading is already a serious federal criminal and civil violation and the Speaker strongly supports robust enforcement of the relevant statutes by the Department of Justice and the Securities and Exchange Commission,” Hammill also said, according to Fox News. “The Speaker led the House in passing the bipartisan Courthouse Ethics and Transparency Act, which would subject federal judges to similar disclosure requirements as those in the STOCK Act. President Biden signed this bill into law in May. ”

A disclosure that was filed by Pelosi’s office showed Paul Pelosi, her husband, exercised 200 call options, or 20,000 shares, of semiconductor company Nvidia at a strike price of $100 with an expiration of June 17. The purchase was worth between $1 million and $5 million.

At the same time, Paul Pelosi sold portions of his Apple and Visa holdings, according to the speaker’s disclosure, as the move to purchase Nvidia stock raised questions about whether he had insider knowledge about the legislation.

“It certainly raises the specter that Paul Pelosi could have access to some insider legislative information,” Craig Holman, a government affairs lobbyist, told the Daily Caller about the recent filing. “This is the reason why there is a stock trading app that exclusively monitors Paul’s trading activity and then its followers do likewise.”

“Democrats have already made accommodations in the name of reaching an agreement, which we are optimistic can happen soon,” they said after reportedly meeting with Senate Minority Leader Mitch McConnell (R-Ky.) and House Minority Leader Kevin McCarthy (R-Calif.).

The Senate legislation, passed in June 2021, included $52 billion for chips subsidies and authorized another $200 billion to boost U.S. scientific and technological innovation to compete with China.

The House version, passed in February, is nearly 3,000 pages long and includes a number of trade proposals not in the Senate bill. Some House provisions are likely to be removed for lack of approval in the Senate, officials say.