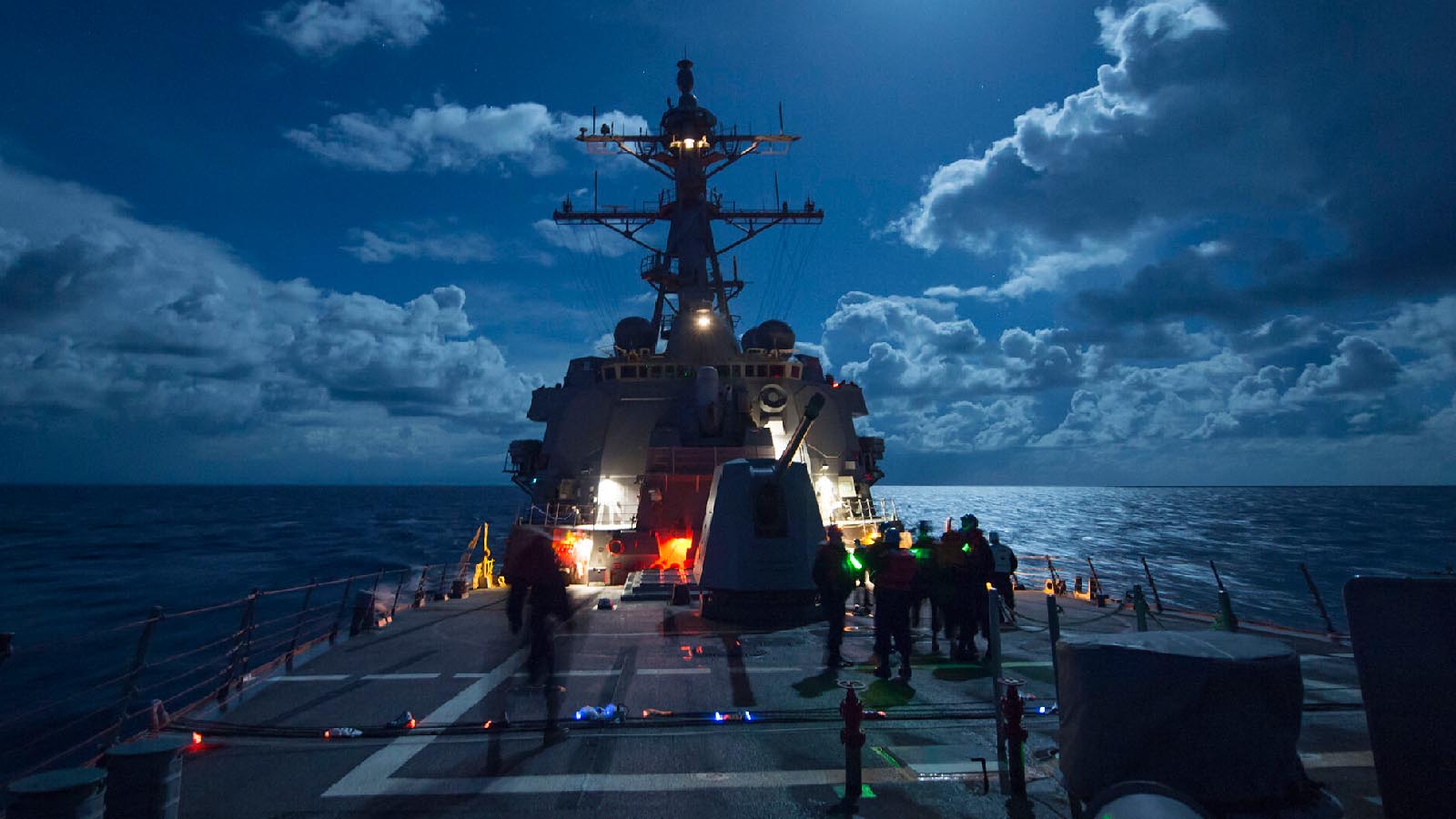 A mysterious series of attacks on US Navy warships off the coast of California in 2019 have been revealed to be caused by a cluster of drones launched from a Hong Kong cargo ship, a new report says.

The bizarre incidents, which were reported between March 30 and July 30, 2019 on seven warships and had led to speculation that they were caused by unidentified aerial phenomena or UFOs, came to light Friday after the publication of previously classified US Navy memos and ships’ logs, obtained by The Drive under Freedom to Information legislation.

The drone attacks caused high-level concern because they took place near a sensitive naval training area near the Channel Islands. Nearly two years after the attacks, Marine General Kenneth McKenzie Jr. called them “the most concerning tactical development since the rise of the improvised explosive device in Iraq.”

Among the revelations in The Drive’s cache of documents were that on July 15, 2019, Navy warships reported drones that they suspected were being launched from a Hong Kong civilian cargo ship, the MS Bass Strait. The initial report of the drone clusters was reported by sailors on the USS Bunker Hill, which recorded 11 drone attacks, according to the newly released documents.

The US ship called in a special team known as SNOOPIE — Ship Nautical or Otherwise Photographic Interpretation — to document the drones. Sailors also radioed the nearby Bass Strait, but the crew did not respond, according to the logs obtained by The Drive.

Another US Navy ship — the USS Paul Hamilton — which was on its way to Long Beach, California, also summoned its SNOOPIE team to document drones above their ship. The crew noted in their internal report to the US Navy that “MV Bass Strait likely using UAVs (unidentified aerial vehicles) to conduct surveillance on US Naval Forces.”