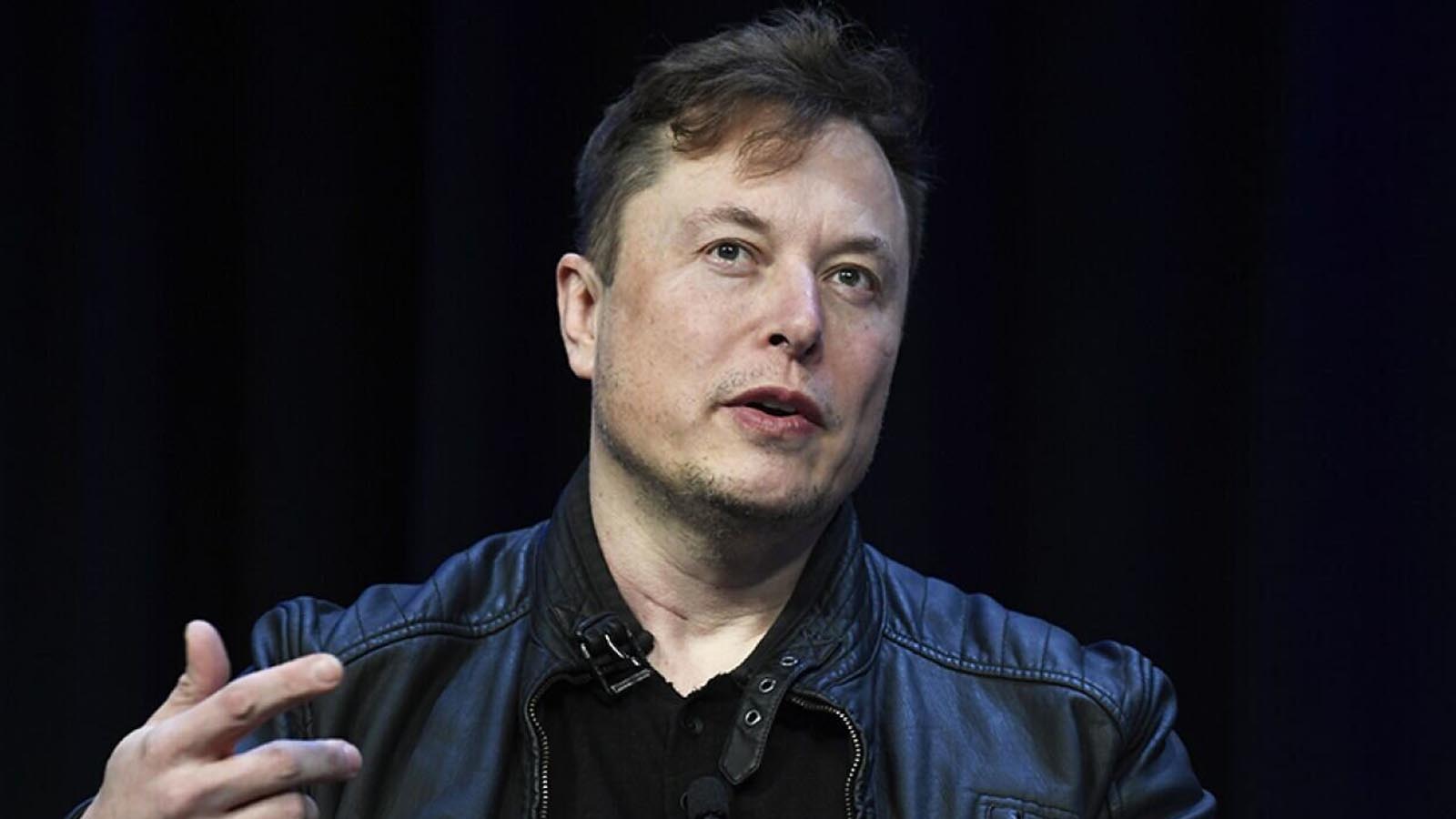 Just two days after taking control of Twitter, owner and CEO Elon Musk is launching a wave of layoffs ahead of an expected stock grant to employees, The New York Times reported Saturday.

Twitter employees are scheduled to receive the grant on Nov. 1, which comprises a “significant portion” of employees’ compensation, according to the NYT, which cited four anonymous sources.

By firing employees before Nov. 1, Musk may be able to avoid paying for some grants, which were set to be paid out in cash under the conditions of Musk’s deal with Twitter to take the company private.

“I was told to expect somewhere around 50 percent of people will be laid off,” Ross Gerber, CEO of Gerber Kawasaki Wealth and Investment Management, told the NYT. Gerber, whose firm has invested less than $1 million in Musk’s takeover, claims to have been informed of the layoffs by Jared Birchall, the head of Musk’s family office.

Some managers are being asked to prepare lists of employees to be cut, and layoffs may begin as soon as Saturday, the NYT reported. The cuts are expected to be company-wide as part of Musk’s efforts to enhance profitability, which include looking for new ways to monetize the platform through advertisements and other means.

Musk on Wednesday denied reports that he intended to lay off 75% of the social media platform’s staff, but was expected to make some cuts to the company, according to Bloomberg. If confirmed, the layoffs would follow Musk’s decision to fire a variety of top executives as he took the helm, including former CEO Parag Agrawal and Chief Financial Officer Ned Segal.

JUST IN: Elon Musk has reportedly planned to begin laying off workers at Twitter as soon as today, per the NYT, with managers being asked to draw up lists of employees to cut before a Nov. 1 date when employees were scheduled to receive stock grants as part of their compensation.