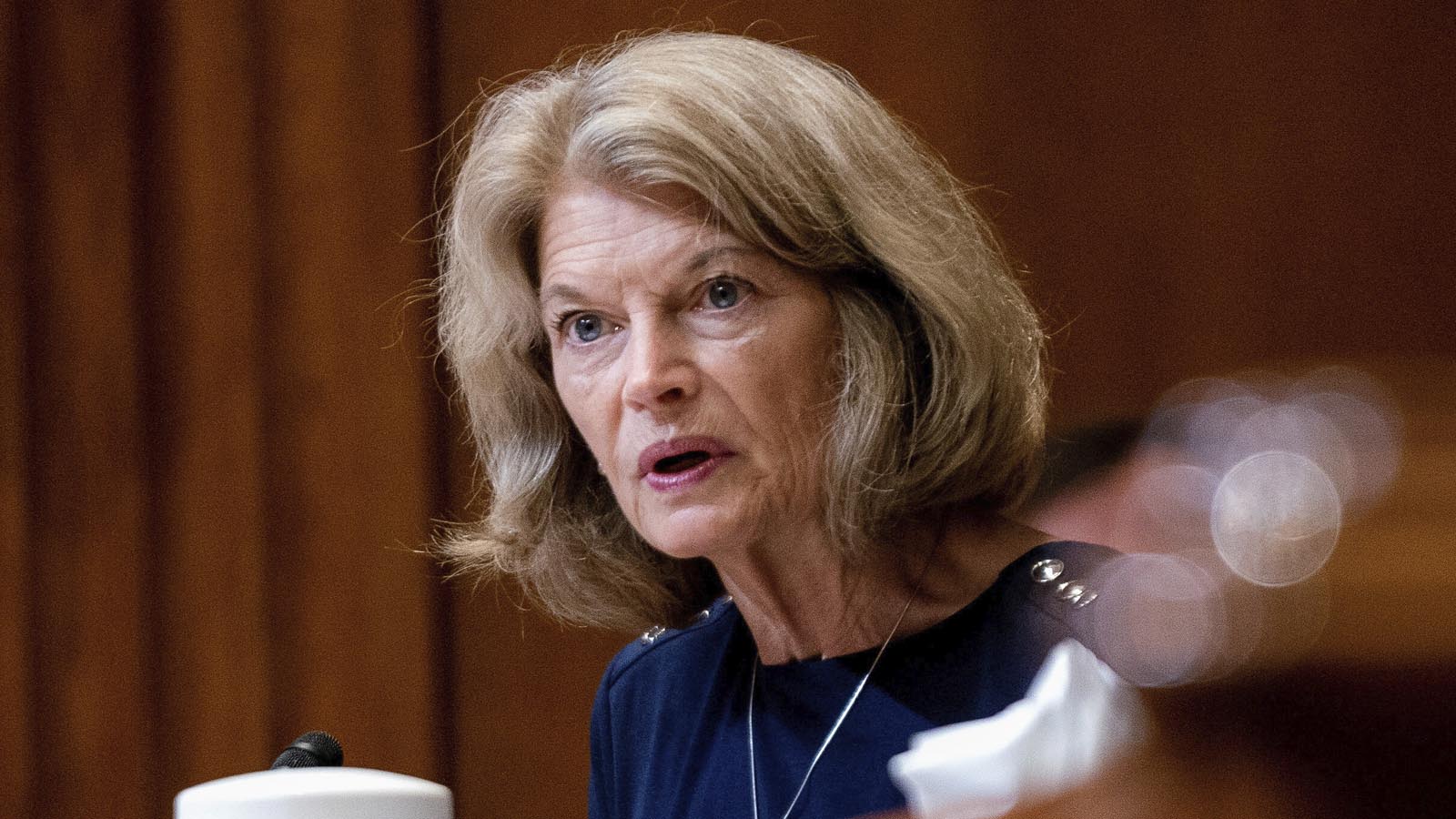 Sen. Lisa Murkowski (R-AK) has been a constant thorn in the side of Republicans because of her frequently throwing in with the Democrats, despite supposedly being a Republican.

Murkowski has been in office for 21 years. But she faces a real challenge from the Trump-endorsed Kelly Tshibaka, who is leading in the polls. Alaska has ranked-choice voting, which means Murkowski is running against Tshibaka and Democrat Patricia Chesbro. If no one gets 50 percent, they go to a second round, where Tshibaka is still favored. But the lowest person then gets tossed and the second place votes for the people who voted for Chesbro then go to that person who is likely to be Murkowski. Real Clear Politics is calling it a dead heat at this point between Tshibaka and Murkowski, even though Tshibaka is the clear favorite with Republicans. Ranked choice was the only way to save Murkowski.

So what is Murkowski doing to help her chances? She just explicitly threw in with the Democrats.

She was asked who she was voting for in the Alaska House race between the Democrat Rep. Mary Peltola (D-AK), Republican Nick Begich, and Republican former Gov. Sarah Palin. Murkowski made it very clear that she was going to cast her vote for Peltola.

NEWS: @lisamurkowski says she is going to pick @MaryPeltola as her first choice on her ballot.

“Yeah I am,” she says when asked by @ZachHughesNews pic.twitter.com/38iv421W0Z

Can we call this vote buying or vote trading? Because that’s surely what it looks like. She’ll vote for the Democrat, likely expecting the Democrats to put her as the second on their ballots after Chesbro. How slimy is this? And she’s supposed to be a Republican when we’re in an existential battle with the Democrats for the health of the nation? Of course, she’s been on the wrong side of that equation in the past including voting for the impeachment of President Donald Trump, so perhaps it’s not a surprise. But even for her, this is over the line. This is helping Democrats in the fight for the House and effectively helping House Speaker Nancy Pelosi (D-CA) cause to become Speaker again. Murkowski has also pledged to continue to help Democrats if elected.

How bad is it? You can tell by who cheered it.

People on the right were also furious at the Senate Republican establishment/Senate Minority Leader Mitch McConnell for pulling money from places like New Hampshire while his PAC is funneling money to Murkowski and putting about $9 million into the race behind Murkowski.

Don Bolduc is within two points of beating Democratic Senator Maggie Hassan in New Hampshire (49-47). As heating oil prices and 401k losses hit home Bolduc will win. Hard to understand why McConnell’s superpac pulled out. Hope others will step in to help win the seat for GOP.

Alaska Republican Committees have rebuked McConnell’s effort behind Murkowski. McConnell’s PAC is even connected to an attack ad against Tshibaka.

By backing Peltola, @lisamurkowski is supporting Nancy Pelosi as Speaker.

And Democrat anti-energy policies that are crushing Alaska, driving up fuel prices & inflation.

And runaway spending that only increases inflation.

Murkowski is a full-on Biden ally at Alaska’s expense. https://t.co/xuUMk9uljC

Mitch McConnell is lecturing Kevin McCarthy on the importance of sending your taxpayer dollars to a corrupt Eastern European dictator. And he’s financing this woman who wants Pelosi to be speaker next congress. https://t.co/jCzAnna1in

This is Murkowski’s most despicable RINO move yet because she’s doing all she can to ensure her power by helping the Democrats hold onto power that would harm the country greatly. McConnell’s support for this is unconscionable — he has no excuse.

Every Republican needs to come out for Tshibaka and communicate to McConnell that this will not be tolerated.