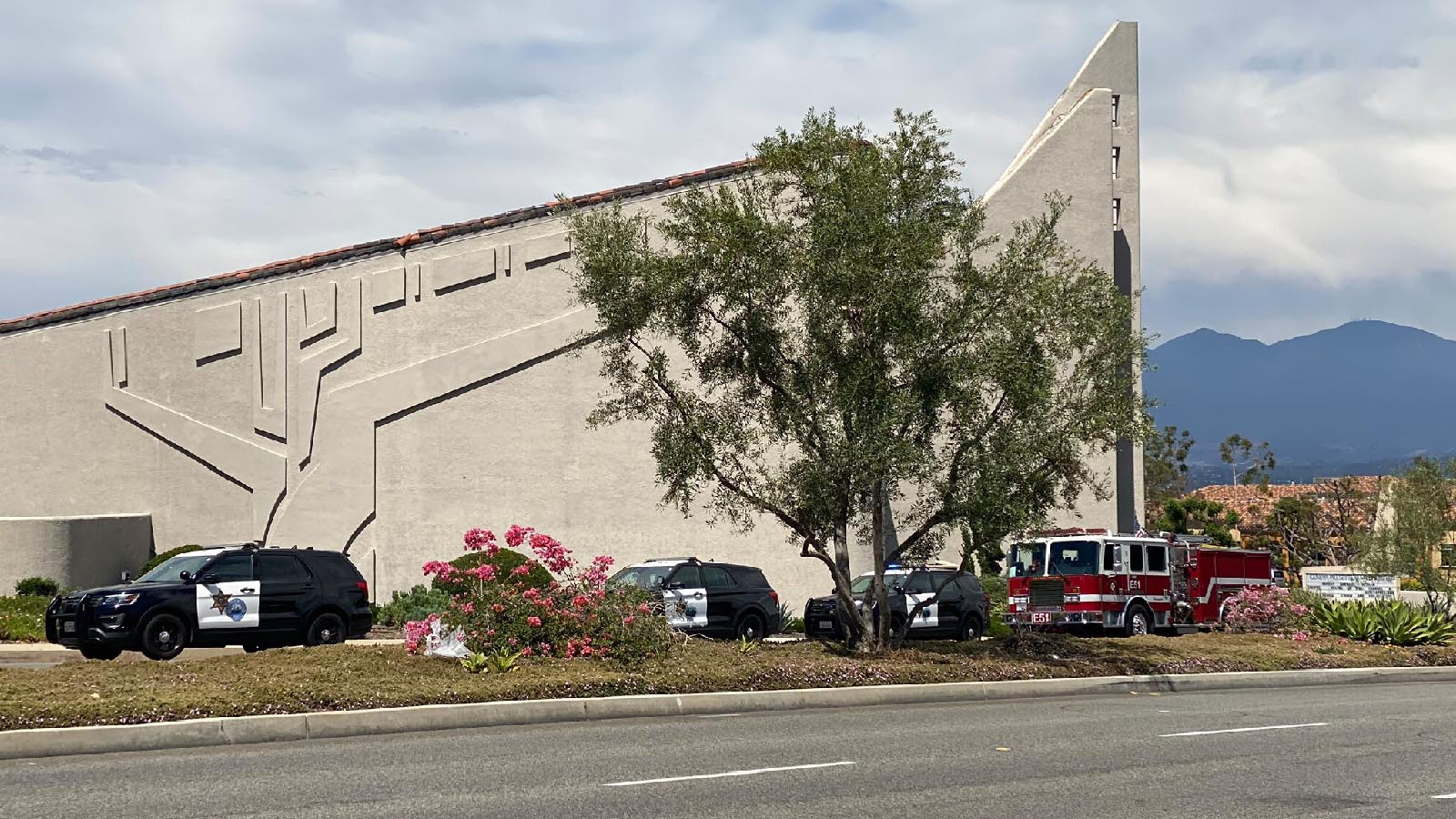 The Orange County Sheriff’s Department tweeted on Sunday afternoon that they responded to a shooting at a Geneva Presbyterian Church in Laguna Woods, located in Southern California.

Subsequent tweets also mentioned that the suspect was detained at the scene, as well as that a weapon has been recovered. One person is dead on the scene from injuries. Four others are critically wounded and have been transported to the hospital.

Our FF/PM’s are on scene and treating and transporting multiple patients. Updates will follow. https://t.co/guCEiA2ANc

Reporting from the Associated Press also noted that “Federal agents from the Bureau of Alcohol, Tobacco, Firearms and Explosives were responding to the scene.”

Brief video of the scene outside of the church. @FoxNews pic.twitter.com/iHysapavHb

Those who know of the area point to how it is predominantly seniors.

Please be praying for the community. Laguna Woods is predominately seniors. https://t.co/Uvh5lQ2tX9

1 person has died, 4 wounded. @Geneva_Church is a Presbyterian church in Laguna Woods, CA. This community is home to retirees. Laguna Woods is a lovely community where people take care of each other. https://t.co/W52q94hqS1

“Laguna Woods” is trending on Twitter in reaction to news of the shooting, with some already calling for gun control and criticizing the pro-life movement.