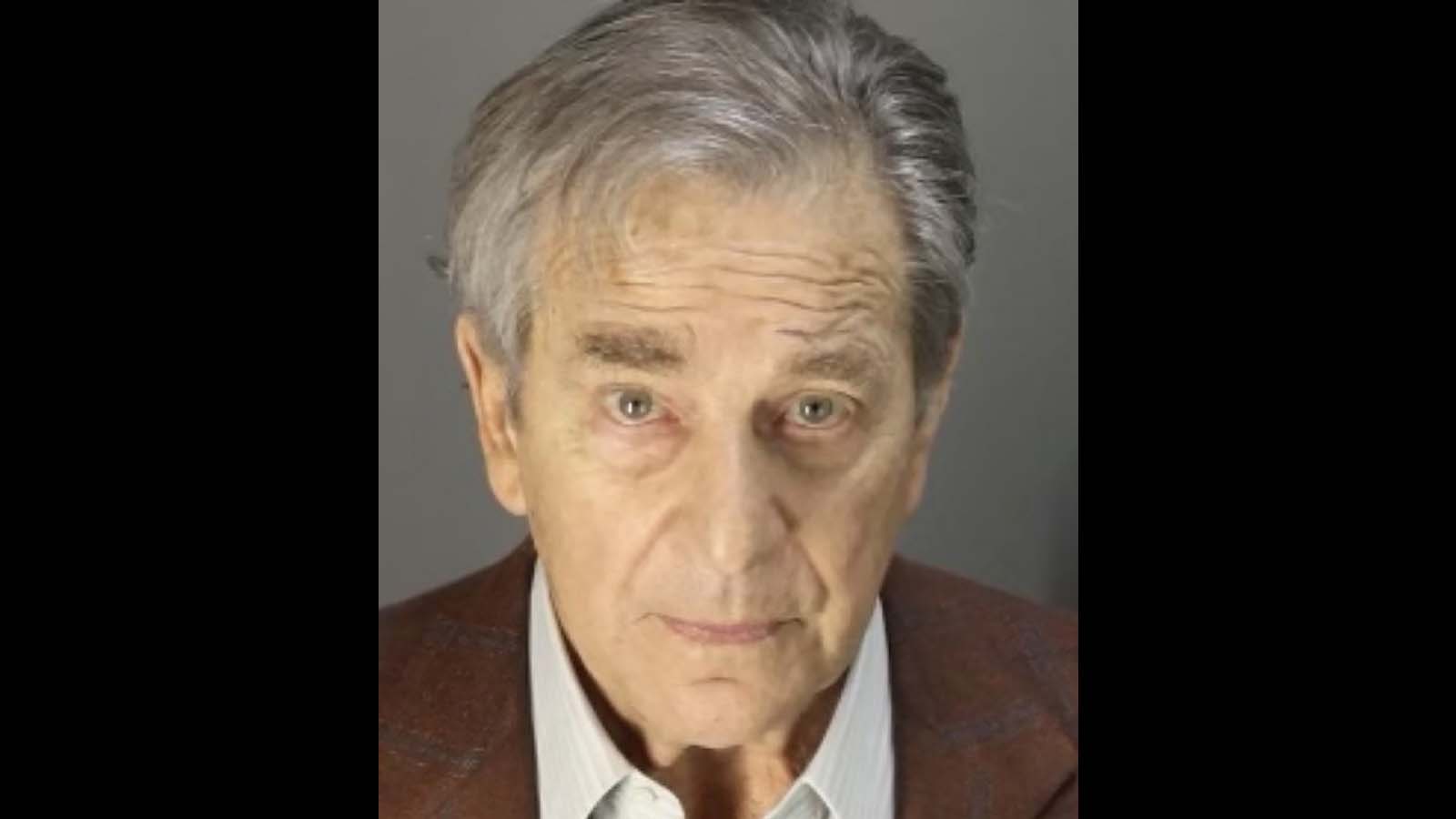 The mugshot of House Speaker Nancy Pelosi’s husband Paul was revealed Monday, two weeks after the octogenarian was arrested for drunk driving.

Paul Pelosi, 82, was nabbed just before midnight on May 28 in Napa County, California, and charged with one count of driving under the influence and another for driving with a blood alcohol content level of 0.08 or higher.

He was returning to his and Nancy’s vineyard, River Run, from a dinner party when a 48-year-old man driving a 2014 Jeep crashed into his Porsche.

The California Democrat’s husband was booked at around 4:13 a.m. Sunday and released a few hours later at 7:26 a.m., the online records show. Pelosi’s bail had been set at $5,000 on the two misdemeanors.

In his mugshot, Pelosi is wearing a button down shirt with the top button open and a brown jacket while looking sullen at the camera. He has yet to be formally charged and the local district attorney’s office said last week that it has not decided yet what, if any, charges, will be filed against him.

The congresswoman was in Providence, Rhode Island to give the commencement speech at Brown University mere hours after his arrest.

Authorities in California have refused to release any footage showing Paul’s arrest, saying it could “jeopardize” the investigation.

The California Highway Patrol on Thursday denied a public records request seeking the release of body and dashboard camera video documenting the bust.

The House Speaker’s husband is a successful venture capitalist, and the pair amassed an estimated personal fortune of more than $110 million by 2018, according to Open Secrets, a non-profit that tracks money in politics.

UPDATE: Mugshot of Paul Pelosi, husband of @SpeakerPelosi, after he was arrested by @CHP_Napa for DUI on Hwy 29 in Oakville. @CountyofNapa DA reviewing case to determine whether he will be formally charged pic.twitter.com/31fpivrgyW

When Paul was 16, his 19-year-old brother died after the sports car Paul was driving flipped over during a joyride in San Mateo, the San Francisco Examiner reported at the time. A cop told the outlet at the time that Paul said his older brother had urged him to slow down in the moments before the crash.