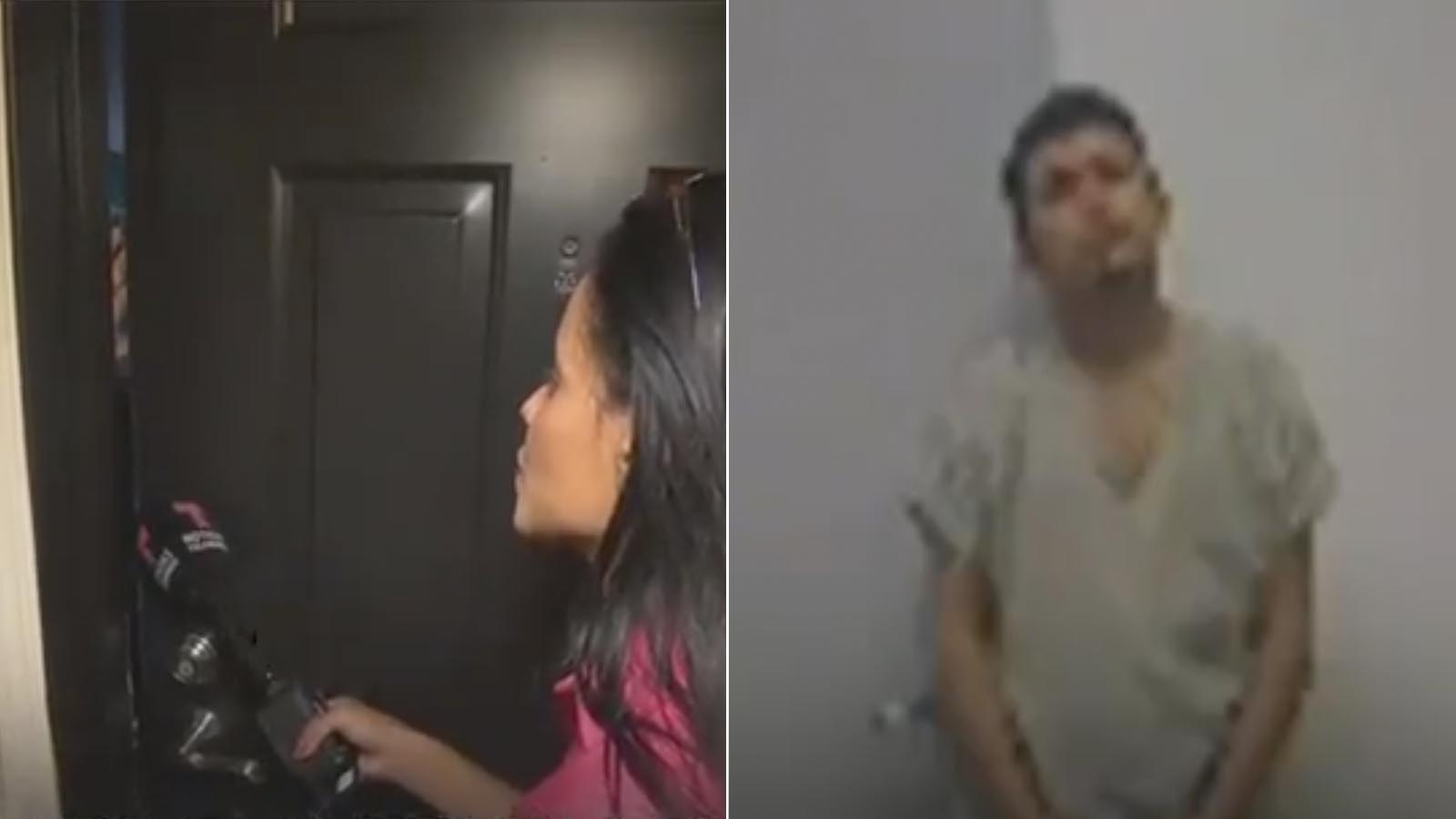 There has been yet another development in the rapidly unfolding story about a 10-year-old Ohio girl who was allegedly raped by an illegal immigrant. The story, which has been repeated by news outlets and even President Joe Biden himself, has been a focal point in the ongoing abortion debate after the Supreme Court overturned Roe v. Wade.

Footage showing Telemundo reporter Maria Vargas-Pion questioning the mother of the 10-year-old rape victim surfaced on social media. In the video, Vargas-Pion is shown at the door of the mother’s home, asking if the child lived at that location.

In Spanish, the woman replies, “yes, but she’s fine. Everything that they’re saying against him is a lie.”

The lady appeared to be referring to Gerson Fuentes, 27, who was arrested on Tuesday after law enforcement officials said he confessed to sexually assaulting the young girl at least twice. He is being charged with rape, which is a first-degree felony in Ohio.

WATCH: The mother of the Ohio 10/y rape victim tells Telemundo's @MariaVargasPion that the child "is fine", and "everything they say about (Gerson Flores) is a lie." pic.twitter.com/Vtpyn404g7

In her report, Vargas-Pion stated that the woman, who confirmed that she was the mother of the child, “has not filed charges against 27-year-old Gerson Fuentes.” The girl just turned 10 which means she was probably 9 years old when the alleged assaults took place. She became pregnant shortly thereafter and was forced to travel across state lines to obtain an abortion, according to reports, which Ohio authorities, like GOP state Attorney General Dave Yost, disputed in remarks to Fox News on Monday, the AP reported.

In the Fox interview, Yost suggested that the young rape victim would have met the Ohio “heartbeat” abortion ban’s exception for medical emergencies.

The Media Research Center’s Jorge Bonilla, who posted the footage on Twitter, noted that “This portion of a broader interview sheds significant light on the familial dynamics of this case, and further vindicates all skepticism over how the story broke and was handled,” and that the situation “appears to confirm my thesis of a domestic situation wherein the confessed rapist is also the paramour of the victim’s mother.”

This portion of a broader interview sheds significant light on the familial dynamics of this case, and further vindicates all skepticism over how the story broke and was handled. We don't even get to this point without the critical work of @MeganFoxWriter and so many others.

Bonilla also speculated that the mother’s defense could indicate that she might also be residing in the country illegally and is depending on Fuentes as “the family’s sole source of income.” He also questions what the “time gap” was between the reporting of the assault and the “filing of criminal charges.” He asks why the abortion provider did not report the assault to the police and whether the girl was “compelled to stay quiet” until news of the abortion was “leaked to the media.”

Indeed, there are still plenty of questions surrounding this story and the controversy behind it. Not much is known about the alleged victim’s family or living situation. Law enforcement is still investigating the matter. In the meantime, Fuentes is scheduled for a preliminary hearing on July 22.